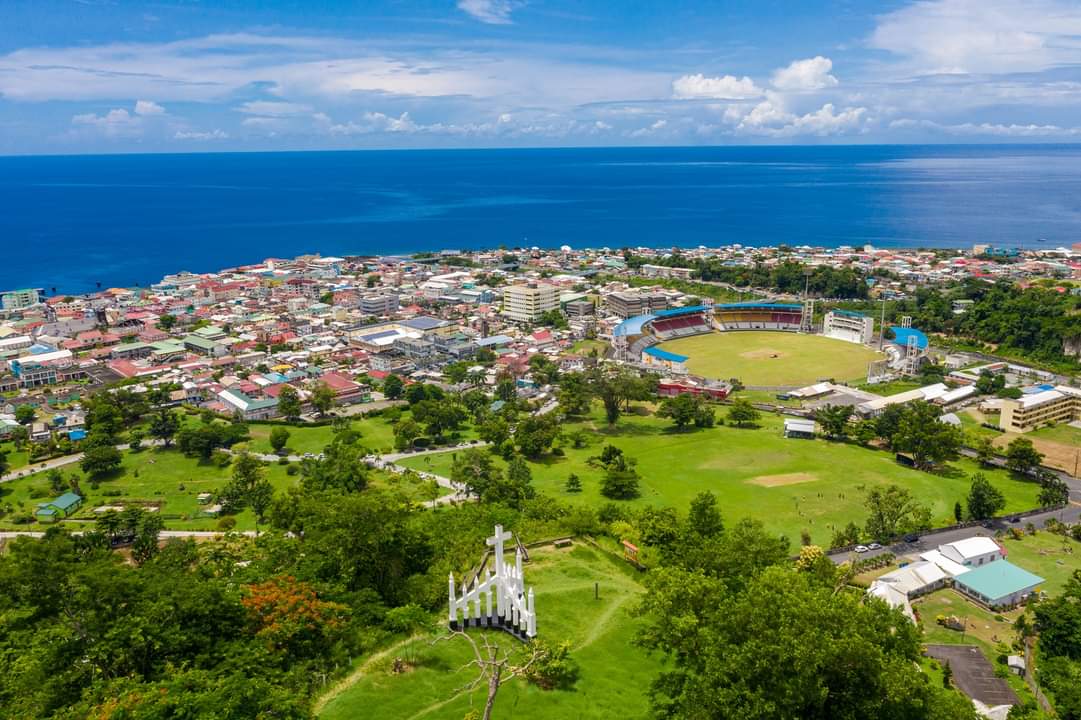 Saturday September 18 marked the fourth anniversary of Hurricane Maria and this hurricane still remained etched in the memories of many Dominicans.

Hurricane Maria made landfall in Dominica as a category five hurricane with wind speed of one hundred- and sixty-miles per hour and higher gusts.

Dominica was dealt a hard blow by one of the deadliest storms in its history as Hurricane Maria left widespread damage in all sectors of the economy.

Dominica has made much progress with the construction of many homes and the rehabilitation of many buildings following the damage caused by Maria.

Dominica is on the path to progress four years later and continues on its mission to becoming the first climate resilient nation in the world. This as Government has been undertaken several major infrastructural developments across the island, with the most major project being the construction of the international airport.

We have 178 guests and no members online