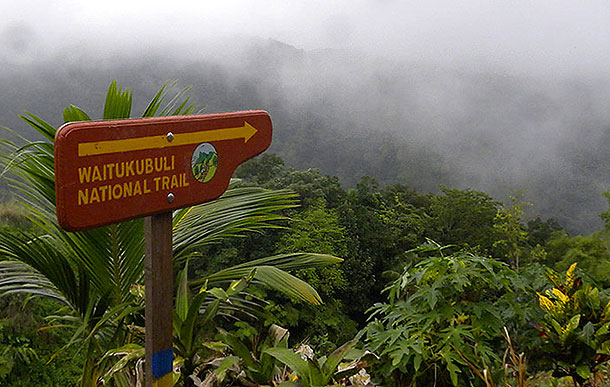 The Company which was awarded the contract to conduct and audit of the Waitukubuli National Trail , PENDEC, says the exercise which began on September 1 should be wrapped up within a few weeks’ time.

PENDEC is doing an audit of the existing amenities and infrastructure on the WNT, mapping the entire trail route from segment one to segment fourteen.

Winyard Esprit of PENDEC says the trail winds through a number of communities which are involved in the process.

“We have communities we are working with and we are trying to ensure that we have full cooperation with all the village councils in the communities. We are doing some consultations in terms of meetings. We have the Kalinago Council that we will be meeting with soon and the other councils. So village councils and other community members that generate income from the hikes, so we will be meeting with those persons and make them part of the whole project,” Mr. Esprit stated.

We have 388 guests and no members online