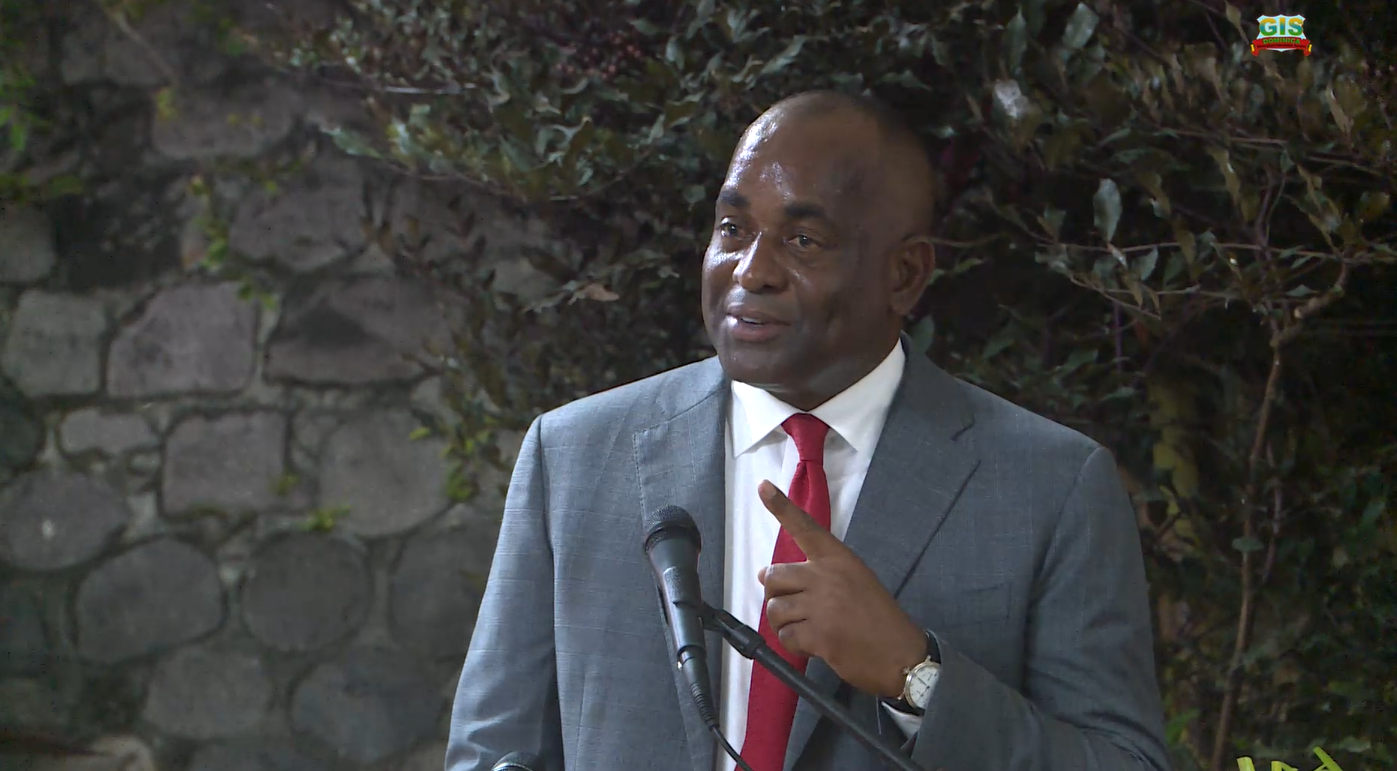 Prime Minister the Hon Roosevelt Skerrit has announced plans to set up a one million dollar facility to fund increased agricultural production in the Grand bay constituency.

The Hon Prime Minister made the announcement as he addressed a memorial service for the late Hon Edward Registe on Wednesday night.

“I know one of the things which pre occupied Ed’s attention was Agriculture and the need for us to grow more in the Grand Bay constituency and to ensure not only that we can feed ourselves but to provide for the nation. And so I am saying to the Pal Rep and the farmers of Grand Bay that a special facility of one million dollars will be made available to Grand Bay to provide to farmers to rear more pigs and more chicken and to have more eggs in the community. To ensure we can supply the abattoir and to ensure that Dominicans can eat more of what we produce in Dominica so that we can reduce on the food import bill an to keep more money in our pockets in Dominica and every time we buy something that is imported, we’re sending money from Dominica out and it means therefore we are sending jobs from Dominica out,” Hon. Skerrit stated.

The Prime Minister explained to his audience the direct relation between buying locally produced goods and the creation of jobs.

We have 379 guests and no members online