GOVERNMENT EXTENDS CONDOLENCES ON THE DEATH OF JAPAN’S SHINZO ABE 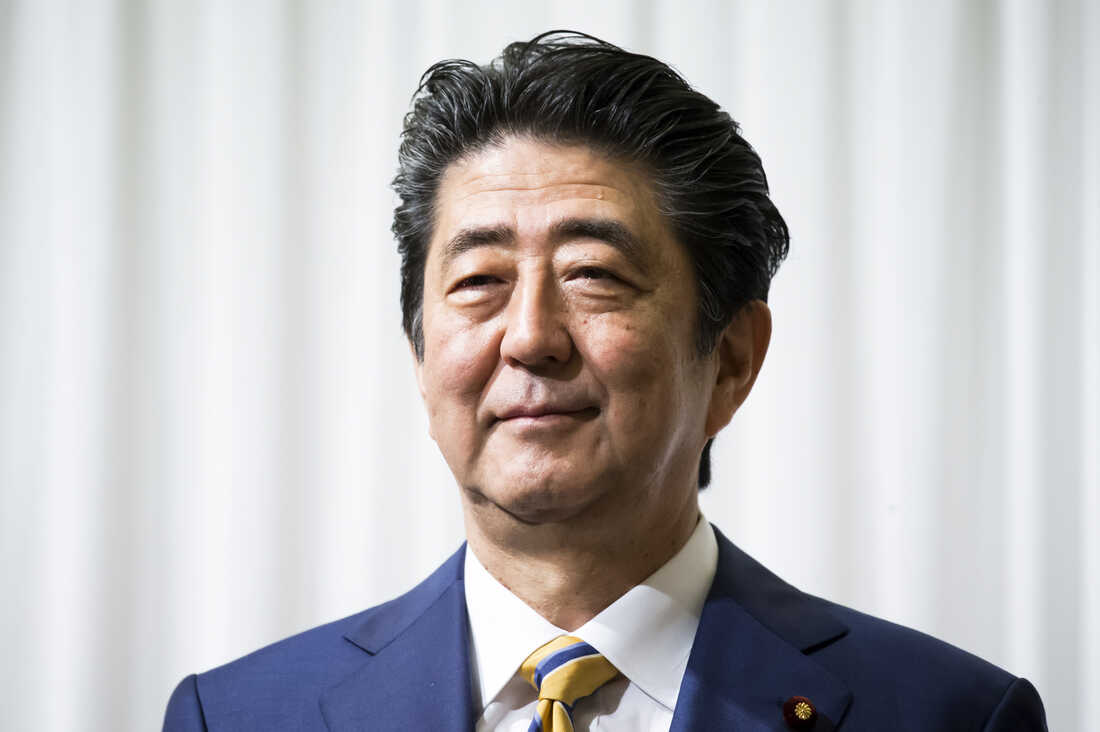 The Government of the Commonwealth of Dominica has vehemently condemned the assassination of former Japanese Prime Minister Shinzo Abe.

A statement from the Ministry of Foreign Affairs states “ It is with deep shock and profound sadness that the Government of the Commonwealth of Dominica has learned of the despicable assassination of the former and –serving Prime Minister of Japan, Shinzo Abe, at a gathering which took place in Nara, Japan on July 8, 2022”

The Statement goes on to say that “The Government of Dominica condemns the unbridled violence and calls on the relevant authorities to see that the perpetrators are apprehended and brought to justice.”

The statement says “Shinzo Abe was indeed an exceptional statesman and visionary global leader. He will long be remembered for his unwavering dedication to the wellbeing of his people and country, as well as his efforts in the promotion of peace and understanding among nations.”

According to the press release, Shinzo Abe was also a great friend of Dominica, under whose leadership Dominica-Japan relations were significantly strengthened.”

We have 378 guests and no members online