LEGAL WORKSHOP TO PROVIDE CLARITY FOR FOREIGN BUSINESS IN DOMINICA 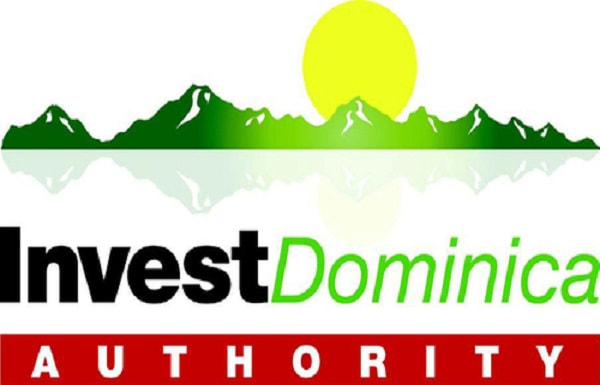 The French neighboring territories to Dominica are prepared to forge ahead with foreign investment relations.

CARO Centre in Guadeloupe held a legal workshop at the Fort Young Hotel on Thursday, June 16. The CARO Center is an association, which offers a wide range of services around mediation and arbitration.

The centre is chaired by Sir Dennis Byron, former President of the Caribbean Court of Justice and the International Criminal Tribunal for Rwanda.

This activity stems from a series of events under an inward investment mission geared to create more foreign exchange among these countries.

The legal workshop provided clarity for the foreign business individuals on the legal aspect of conducting business in Dominica.

She says this could mean more foreign investment into the country and better relations among these countries.

“I think it is a good way to exchange information, it is a good way to network, and I think the more information people have the easier it is for them to want to invest.  Getting information about the laws and the legal system, the court system; for example if they have a dispute how they resolve it; alternative dispute resolution and the terms of their contracts. How they can enter into an international; contract and so I believe that this is very pertinent information and they having that knowledge will make it easier to invest in Dominica. And I think also Dominica business places as well can create linkages and want to partner with French businesses so I think it is a win-win for both groups,” Ms. Charles explained.

Present at the legal workshop was Solene Balaguette, a lawyer from Guadeloupe. She says it is her hope to see more French business flourish in Dominica after the inward investment mission.

“The aim of the meeting is to help companies from Guadeloupe and Martinique to understand how to better do business in Dominica. So giving them pointers on tax laws, labour laws and also company laws to help them to come back to Dominica with good tools to better trade and do commercial negotiations and deals with Dominican companies,” Ms. Balaguette explained.

The lawyer expects the same investments from Dominica into Guadeloupe. She says it’s important to forge good relationships where both countries can benefit.

“We want Dominica companies to be able to come to Guadeloupe and do business not only with the French market but also the European market. Because as French overseas territories we literally have an open gate to Europe and for goods from Dominica and also for services. So that’s what we want to promote,” she added.

The Invest Dominica Authority (IDA) is taking on several initiatives as part of efforts to increase foreign direct investments. The IDA strategies will place a strong focus on attracting investment in manufacturing and agro-processing, organic agriculture, knowledge and digital sector as potential investment opportunities.

We have 262 guests and no members online