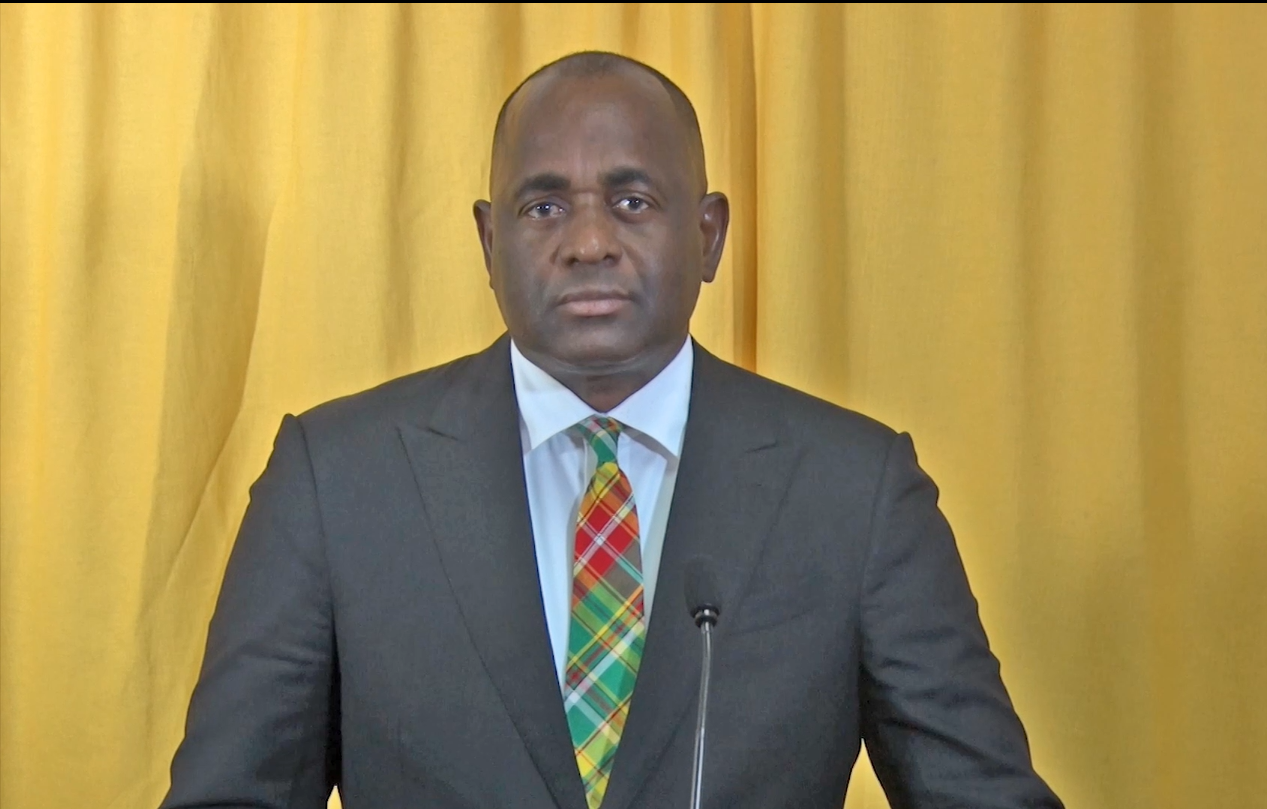 Prime Minister the Hon Roosevelt Skerrit says the issues under discussion at the Ninth Summit of the Americas exist in a bubbling regional caldron of social economic and environmental challenges.

The Hon Prime Minister was accompanied at the summit by Foreign Affairs Minister Hon Kenneth Darroux.

Previously (CARICOM) threatened to boycott the event over efforts by the host nation to exclude Cuba and Venezuela from participating.

“This summit of the Americas is being convened at a difficult time regionally and globally. The World Bank classifies the Americas as the world’s second most disaster prone. Climate change and environmental degradation are now major drivers of poverty, migration and refugeeism. Our countries battled against a global pandemic which threatens to overwhelm our health care system and has resulted in social and economic reversals as well as damaged our tourism products and revenues. The Russia – Ukraine conflict has further disrupted global supply chains, exacerbated food shortages, and increased the inflation caused initially by Covid-19,” PM Skerrit stated.

The Prime Minister says because no country in the region is immune a united front is the most logical approach to face current challenges.

“Constrained fiscal space, restricted development capital and spending, rising inflation, increasing unemployment, shrinking official developmental assistance and foreign direct investment, high levels of crime and gun violence, the widening digital divide and inequalities, growing insecurity and the increasing incidents and multiple costs of chronic non-communicable diseases. Against this background, regional leaders are challenged to quell national fears, offer confidence in the face of uncertainty, create policy solutions and build trust. We can do so only if we work collaboratively at the international and regional levels and with national populations to envision, discuss and construct equitable post covid-19 societies which are anchored on a green recovery for our planet and people,” PM Skerrit noted.

The Prime Minister says these are serious times and there is no place for discord if we are to resolve the challenges countries collectively face in the Americas.

“The seriousness and danger of the times compel us to put aside the discord and fracture which threaten and compromise the building of the equitable future towards which this summit is intended to work. It is with this realization, and as a committed regionalist, that I journey to California to be part of the conversation. I participate in the summit as a proud recipient of the Jose Marti award; as a brother of the Alba countries; as a member of the global south and as a friend of the global north; as a leader and a citizen of these Americas. In this the Ninth Summit of the Americas, our gift to the people of the Americas must be peace and prosperity for the shared common good,” PM Skerrit added.