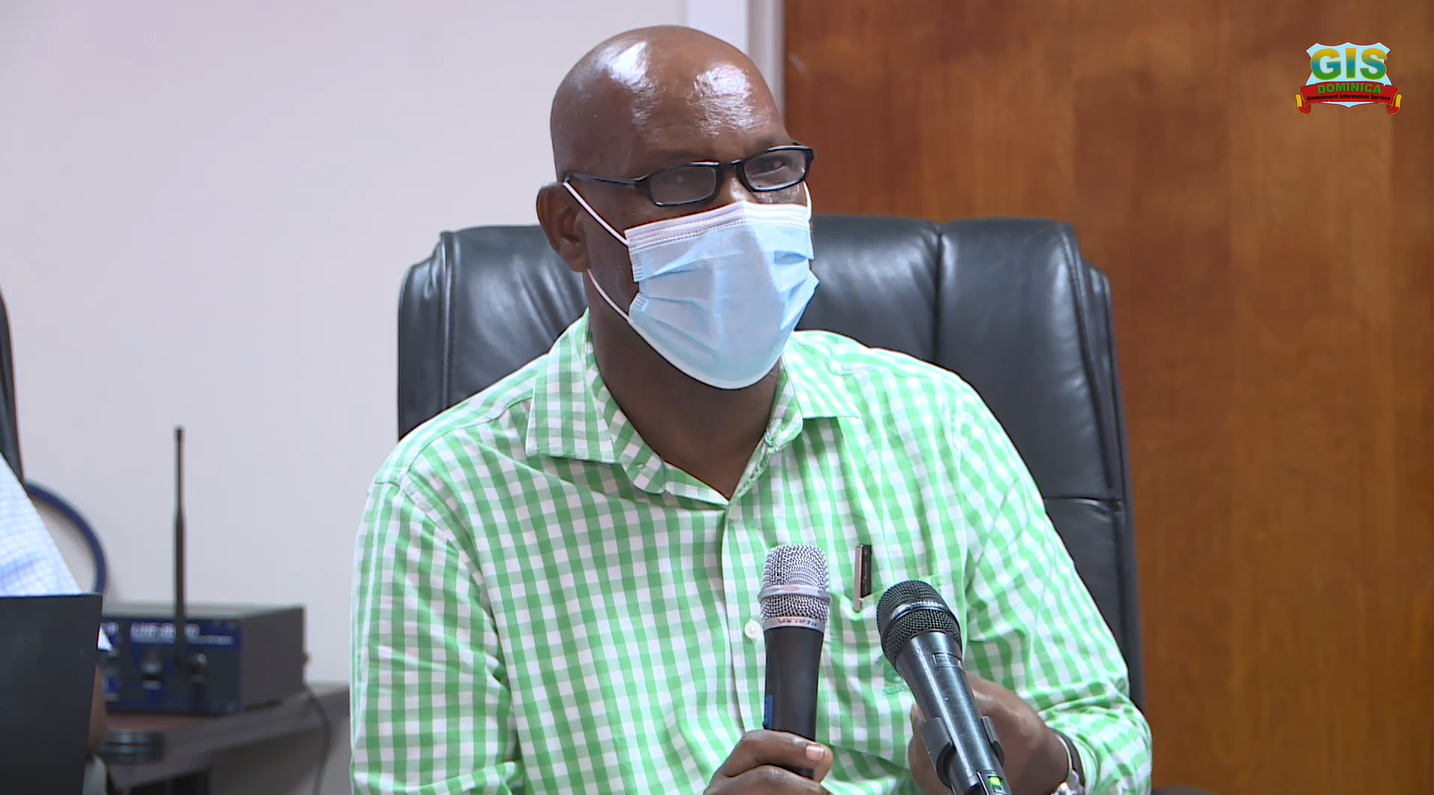 The number of people in need of hurricane shelters across the island has significantly reduced following Government’s efforts to build resilience.

The construction of new resilient homes and the regional emergency shelters are strides which have contributed to a change in those statistics. Dominica has moved from seven thousand and ninety-six in 2021 to well over eight thousand and two hundred this year, where shelter capacity is given.

The 2022 hurricane season has predicted to be an above average one and one hundred and nineteen shelters will be made available to citizens across the island.

“Measures have been put in place to safeguard our citizenry in Dominica. Like everything else, we have to ensure that we prepare our communities but we provide the emergency shelters. So for this year, we have seen an increase and that is largely because of the two regional emergency shelters that were constructed and commissioned. So we have from a 114 shelters in 2021 to a 119 in 2022,” Mr. Toussaint stated.

The Local Government Commissioner believes the construction of these regional emergency shelters will ease the burden on the traditional shelters to include the schools.

The shelter managers and their team will execute the works for shelter preparedness. The Local Government Commissioner says more will be done to ensure the managers are better equipped to assist the public.

“We need to go further. It’s not just having them. It’s building their capacity,; equipping them with the requisite training and so what we have done over the past few months is that we have engaged and providing training for a 120 shelter managers; most of whom are new ones and we went a step further in looking at prospective shelter managers because we do recognize the critical role that these individuals play in executing and allowing us to have an effective and efficient shelter administration in Dominica. And what we’ve done is we have looked at the Kalinago Territory as a separate space, so we have done the training in the seven local government districts but we also added an eight district because we felt that we need to identify the Kalinago Territory as a separate space,” Mr. Toussaint noted.

Improvements will be made this year to ensure the dissemination of information to the public is timely, accurate and consistent.

“We needed to capture very valuable data as it relates to the number of people who are in the shelters, the condition of those individuals, the amenities in the shelters, the supplies and things of that nature and that in itself we experienced great difficulty with. And as a result of that we have developed what we call a Shelter Management Information System specific to emergency shelters around the island. What it will do is one, map all our shelters for us; 2) capture valuable data on the emergency shelters when they are activated; we are talking about information regarding to the users and the bio data so we will know exactly who are the people, what are their conditions, the ages, how many children, how many babies, and the medical conditions of these people,” Toussaint added.

Government’s housing development and the construction of these emergency shelters across the island is relieving for the people of Dominica this hurricane season. These infrastructures are being built to withstand hurricane force winds and seismic activity.

We have 276 guests and no members online