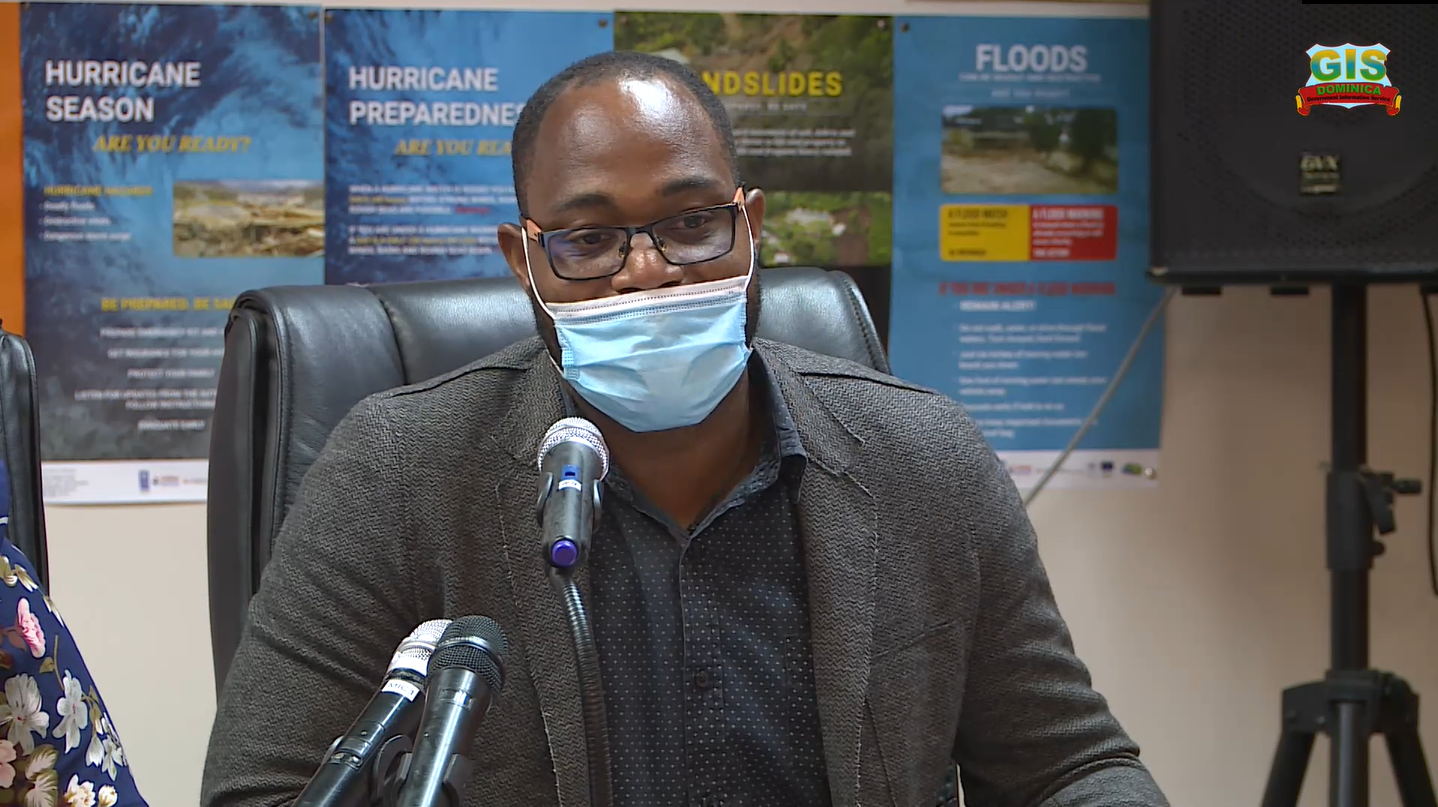 The Office of Disaster Management continues to update the public on their disaster preparedness plans for the Hurricane Season.

One of the main issues Dominica faced after Hurricane Maria in 2017 was communication as the devastation took the country of the grid.

At a press conference held last Friday, Programme Officer at the ODM, Mr. Mandela Christian says since 2017, over fifteen VHS radio systems in vulnerable communities around the island.

“We have also made advancements in our emergency communication system. We have installed over fifteen High Frequency (HF) and Very High Frequency (VHF) radios in vulnerable communities across the island, and that number is expected to increase as we identify secure locations for the installation of additional systems. We are also working on the repeater sites at Morne Español, in Scotts Head, to enhance the security and to change out the faulty equipment and install more advanced technology, advanced equipment and repeaters there; installing also backup power or renewable power supplies. We are also looking to develop a new repeater site in the heights of Salisbury, to further enhance our emergency communication island wide. And that is coupled with the training hat we have been doing across the island to train personnel in the use of these equipment,” Mr. Christian stated.

The emergency communication network has also been increased with assistance from partners such as the World Bank.

“We are not only preparing for hurricanes. Tremendous work has been done on our volcano, seismic and earthquake early warning systems. We have increased our network from two operational stations. Following Hurricane Maria our network was seriously compromised but thanks to the interventions of the Government through mobilizing funds and resources through the World Bank and other partners, we were able to get funds to upgrade our network. The goal is to have sixteen operational stations across the island and right now we have installed eight of these stations and the project is currently ongoing and should be completed hopefully before the end of this year,” he explained.

Mr. Christian also noted that work is ongoing on networks which will enhance the ODM’s weather forecasting ability.

“The work is ongoing on the hydro meteorological network that will hopefully enhance our weather forecasting and early warning capacity in Dominica, as well as our tsunami ready programming that we have just commenced in Dominica,” Mr. Christian further stated.

We have 181 guests and no members online