GOVERNMENT COMMITTED TO THE RELOCATION OF VULNERABLE COMMUNITIES 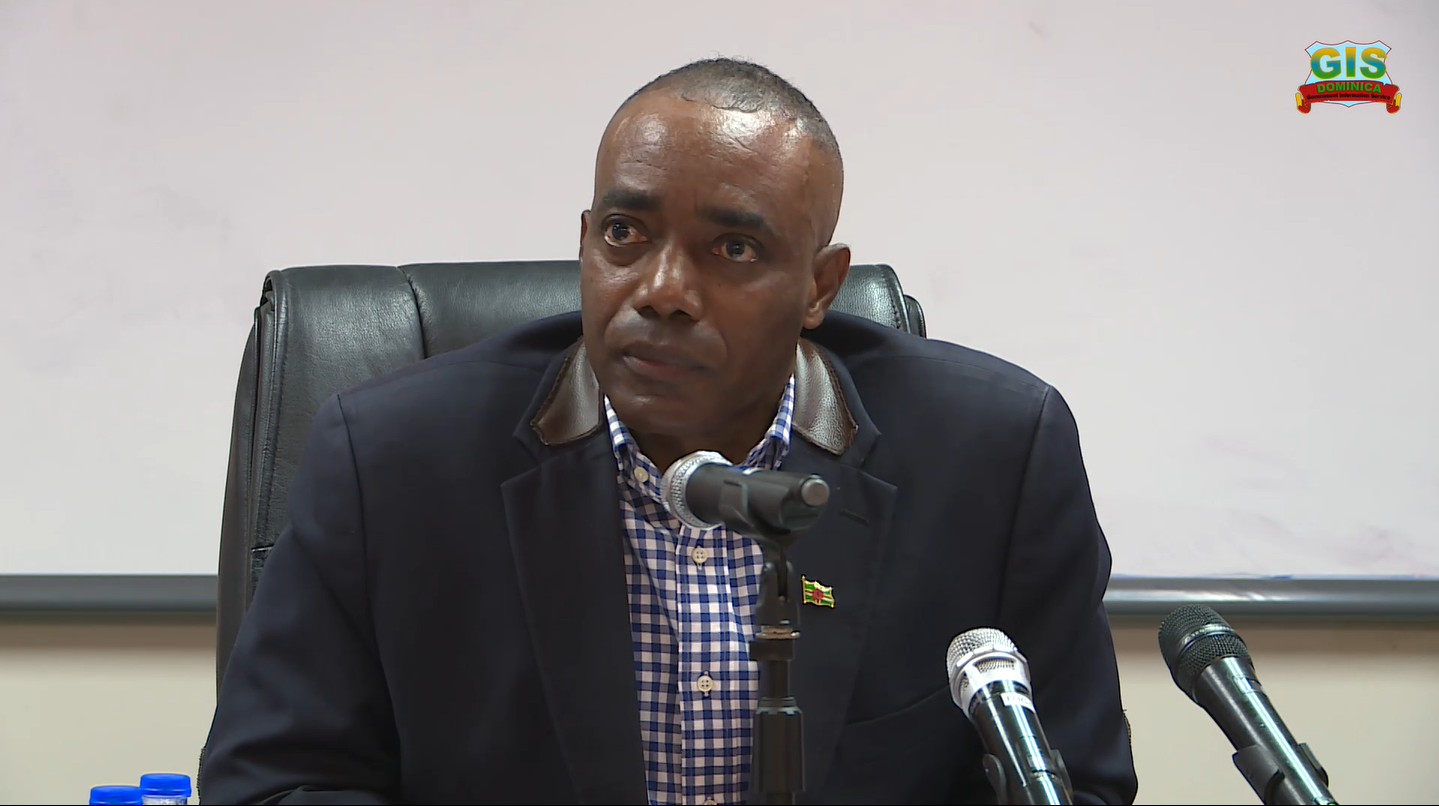 The Government of Dominica remains committed to the full relocation of vulnerable communities around Dominica.

That is according to the Minister for National Security and Home Affairs, Hon. Rayburn Blackmoore, who was speaking at the press conference last Friday at the Office of Disaster Management.

Hon. Blackmoore stated that although the villages and the sites for relocation was identified after Tropical Storm Erika in 2015, the passage of Hurricane Maria in 2017 disrupted those plans as many citizens were left homeless by the devastation.

“We have been able to identify the vulnerable communities. You may recall when Erika struck we had a particular plan in reference to Campbell, we also identified Coulibistrie on the West Coast and then we identified Good Hope. But then we had a next phenomenon in Maria which would have actually impacted the speed in which those communities could have been relocated. Because when Maria struck we can appreciate that over 80 percent of the housing stock was almost totally destroyed, so now everybody had a housing need therefore,” Hon. Blackmoore explained.

Hon. Blackmoore, who is also the Member of Parliament for Campbell which is one of the communities set to be relocated, added that Government remains committed to the process.

“So Government has not put this issue on the back burner but we are going about it in a systematic way so that it can be addressed fully. And of course any decision that we make will be announced but your Government is still committed to, in a structured and systematic manner, addressing those issues,” Hon. Blackmoore added.

We have 358 guests and no members online