JAZZ AND CREOLE 2022 DEEMED A SUCCESS 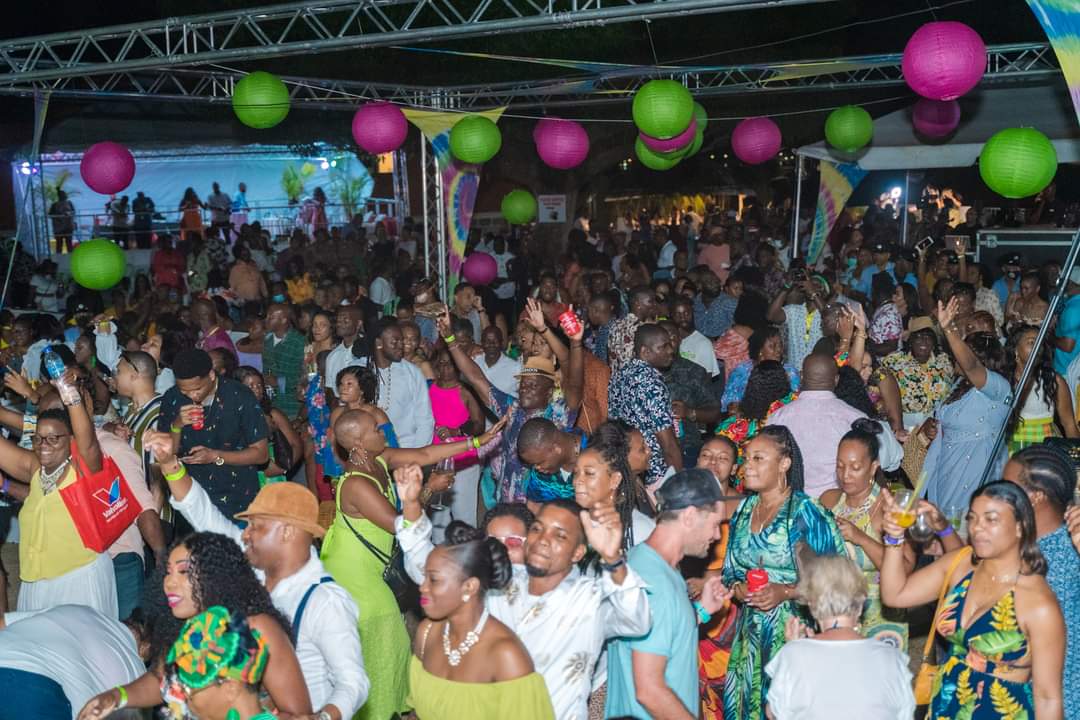 The 11th edition of the annual Jazz and Creole Festival has been deemed a major success.

This was the first hosting of the festival after a two year hiatus caused by the covid-19 pandemic.

Dominicans and visitors flocked to the Cabrits National Park to enjoy an afternoon filled with jazz and creole music and fashion as patrons of the event all showcased their interpretation of the theme ‘Nature Island Chic.’

Minister for Tourism, International Transport and Maritime Affairs, Hon. Denise Charles praised the execution of the event, which was hosted by the Discover Dominica Authority, stating that the turnout exceeded all expectations.

“I am pleased to report that by all accounts, the 11th edition of Dominica’s Jazz and Creole was a resounding success after a two year absence. This after the successful hosting of special events during the Carnival season as pilots, Jazz and Creole was the first major entertainment event in Dominica. Following a long wait, the energy at the festival was one of excitement and enjoyment. There was a great turnout of over one thousand, two hundred enthusiastic patrons which exceeded our initial expectations,” Hon. Charles stated.

Meanwhile, Chief Executive Officer of the Discover Dominica Authority, Mr. Colin Piper expressed his satisfaction at being able to host the Jazz and Creole Festival as it has great implications for the tourism sector.

“After a two year absence, I think the people are really happy that it is back and we too are happy to see the events happening. As we know these events are a big deal for us from a tourism perspective. Caribbean people especially travel for events so when they know something is happening there’s a lot of excitement. But we are happy to have the support of the local residents here because if the local population adopts the event then they promote it and that really helps us in the end to really push the festival,” Mr. Piper noted.

Jazz and Creole has always been known as a marketable event welcoming patrons to Dominica from across the world more specifically the French territories. It is a family oriented event with a fusion of jazz and creole music, exquisite foods and culture. The event was hosted at its usual venue at Fort Shirley at the Cabrits National Park, in Portsmouth.

We have 191 guests and no members online