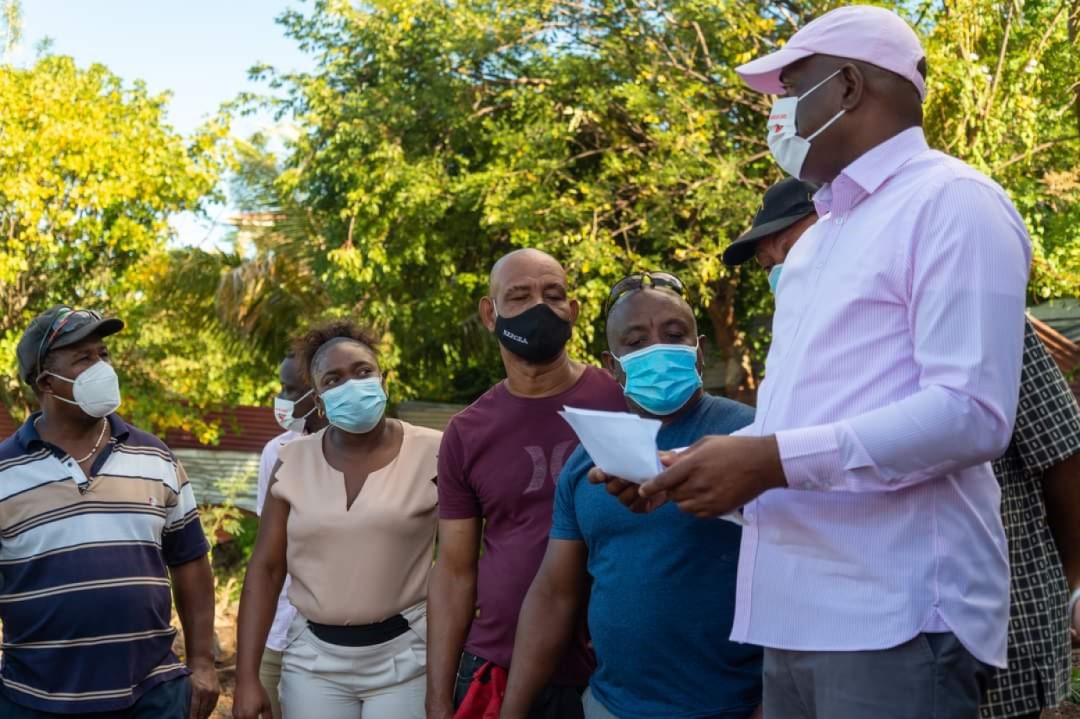 Residents of Scotts Head will benefit from the Government’s Housing Revolution as preparations are being made to construct twenty five homes in Savanne.

These homes are part of Government’s mandate to build 5,000 resilient homes to protect Dominica’s most needy families. Beneficiaries of this project were all displaced by Hurricane Maria in 2017.

Prime Minister of Dominica, Hon. Roosevelt Skerrit explained that the first phase will include the construction of twenty five homes for affected families.

“The first phase is sixteen three bedroom homes, standalone homes, and then nine studio apartments for nine individuals in that community. Now that is part of a first phase of a bigger project because 16 plus 9 would not solve the problem of the housing situation in the Scotts Head. But is a start and it is an important start,” PM Skerrit stated. 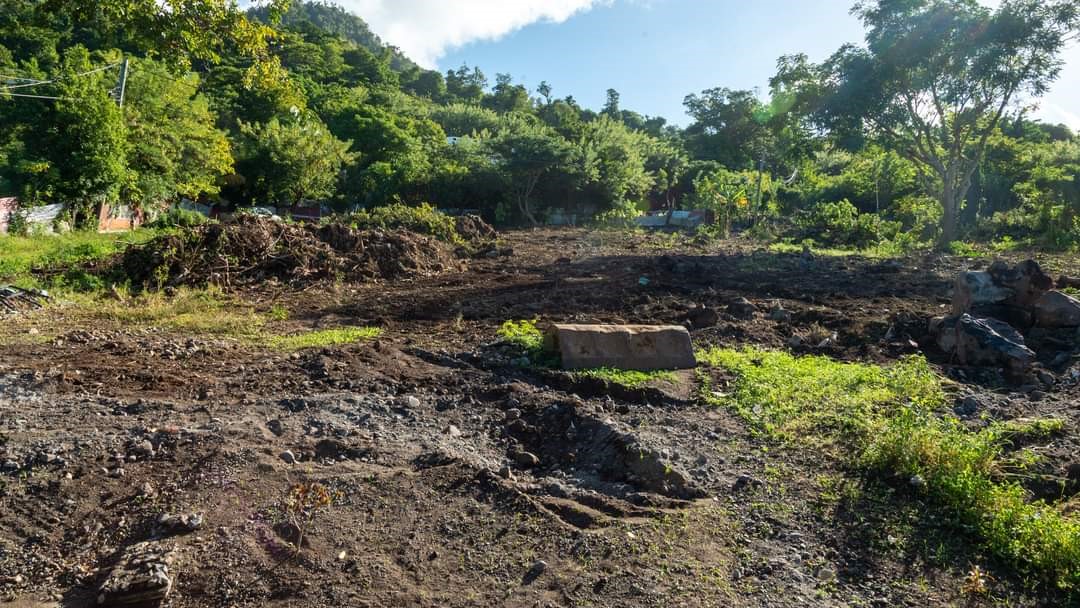 He added that Government is expected to sign the contract with contractors in the next few weeks for the commencement of the project.

“We had to acquire in excess of seven acres for that development and we look forward to this being advanced in the next few weeks or so. We are at the signing of the agreement with the contractors to mobilize and to start the construction of these homes,” the Prime Minister added.

Member of Parliament for the Soufriere Constituency, Hon. Denise Charles expressed her excitement for this upcoming project noting that she looks forward to handing over the keys to the families when the project is completed.

“I am really excited that we can finally start the first phase of our plans to build resilient homes for the constituents especially residents of Scotts Head who have been displaced since Hurricane Maria. They have been very patient and I am thankful for that but soon I hope we will be able to hand over the first set of keys from the first phase,” Hon. Charles noted.

Hon. Charles went on to say that Government also hopes to offer empty lots to families who want to build their own home.

“We plan to do a master plan for the area because we acquired four acres of land so it is a huge undertaking so hopefully in the future we will be able to offer lots to other families who want to build their own home,” the Soufriere MP added.

Chairman of the Scotts Head, Soufriere Gallion Village Council, Mr. Weefer                  s Jules stated that the people of Scotts Head are thankful for this housing project.

“After Hurricane Maria, a lot of families got displaced and are right now living in temporary housing. I think this is a timely project and these people are very fortunate. I think their hearts will be very grateful. I saw the plans and they are amazing so I want to thank the Government of Dominica for this venture. We know that our people will be very appreciative of this venture,” Mr. Jules stated.

We have 503 guests and no members online