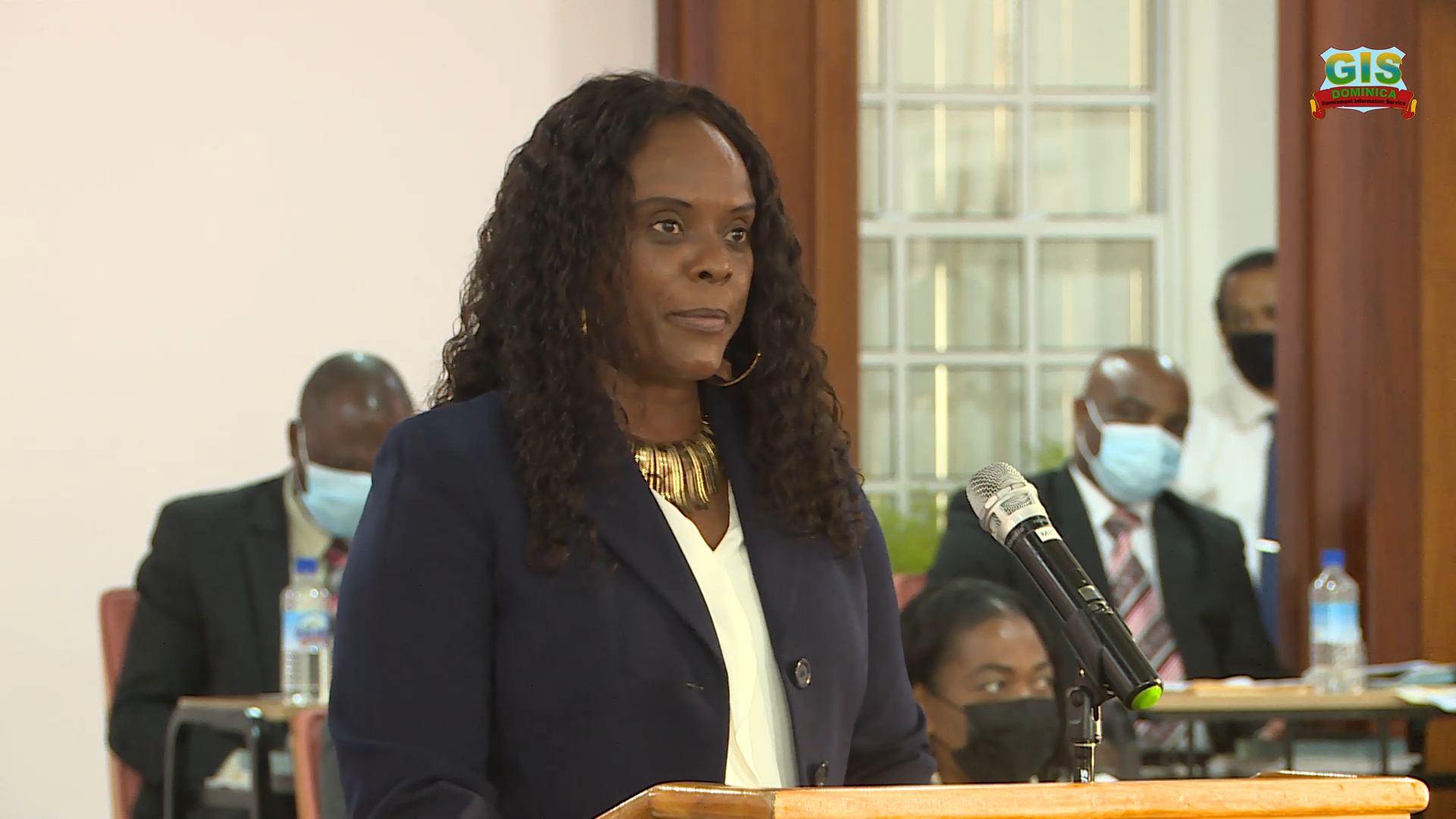 This supplementary estimates is in respect of advances made from the Contingencies Fund, for the period July 01 2020 to June 30 2021. These funds were utilized in various Ministries as the Government and country grappled with the constantly changing dynamics of the Covid-19 pandemic while continuing the economic development of the country and keeping citizens safe.

Significant funding was also invested in numerous health institutions built around the island as Government works towards building a resilient health system.

Funds were also acquired to assist Dominicans who were impacted by the Covid-19 pandemic.

“Grant funds were drawn down the World Bank, through the Contingency Emergency Response Component (CERC) of the Housing Recovery Project. Nine million, three hundred thousand dollars ($9,300,000) was used to provide livelihood and income support to employees and small business owners, affected by economic attraction caused by the Covid-19 pandemic. Four million eight hundred thousand dollars (4,800,000) was utilized to provide livelihoods and income support to in individuals over the age of 70. These funds were routed through the Dominica Social Security as part of Government relief initiative to citizens throughout the pandemic,” Hon. Roberts added.

Over five million dollars was required to compensate seven internationally recognized due diligence agencies who carry out investigations on potential investors on behalf of Dominica, as the Citizenship By Investment (CBI) Programme, once again ranked number 1 according to the CBI Index.

Prime Minister and Minister for Finance, Hon. Roosevelt Skerrit stated that the CBI remains an integral part in the country’s ability to provide funding for various investments.

Meanwhile, Member of Parliament for the Grand Bay constituency, Hon. Dr. Vince Henderson also pledged his support to the appropriation Bill noting that “every country must find resources to prevent the spread of that virus and Dominica being no exception had to take action to ensure that we protect lives and livelihoods occasioned by the spread of the Covid-19 virus.”

Dr. Henderson went on to say that this Supplementary Appropriation Bill shows the management skill of this Government.

“It is important for people to appreciate what we are debating here. It is important to pace this in the backdrop of the Covid-19 pandemic and for a Government to be able to raise 275,000,000 dollars in the middle of a pandemic on top of the National Budget, that is a Government that knows how to manage a country in the midst of one the greatest crisis that have hit us in this century,” Dr. Henderson added.

Senator Nichols Esprit pledged his support to the Supplementary Appropriation Bill saying that the Bill shows “this Government’s ability to raise more money than what was budgeted.”

We have 485 guests and no members online