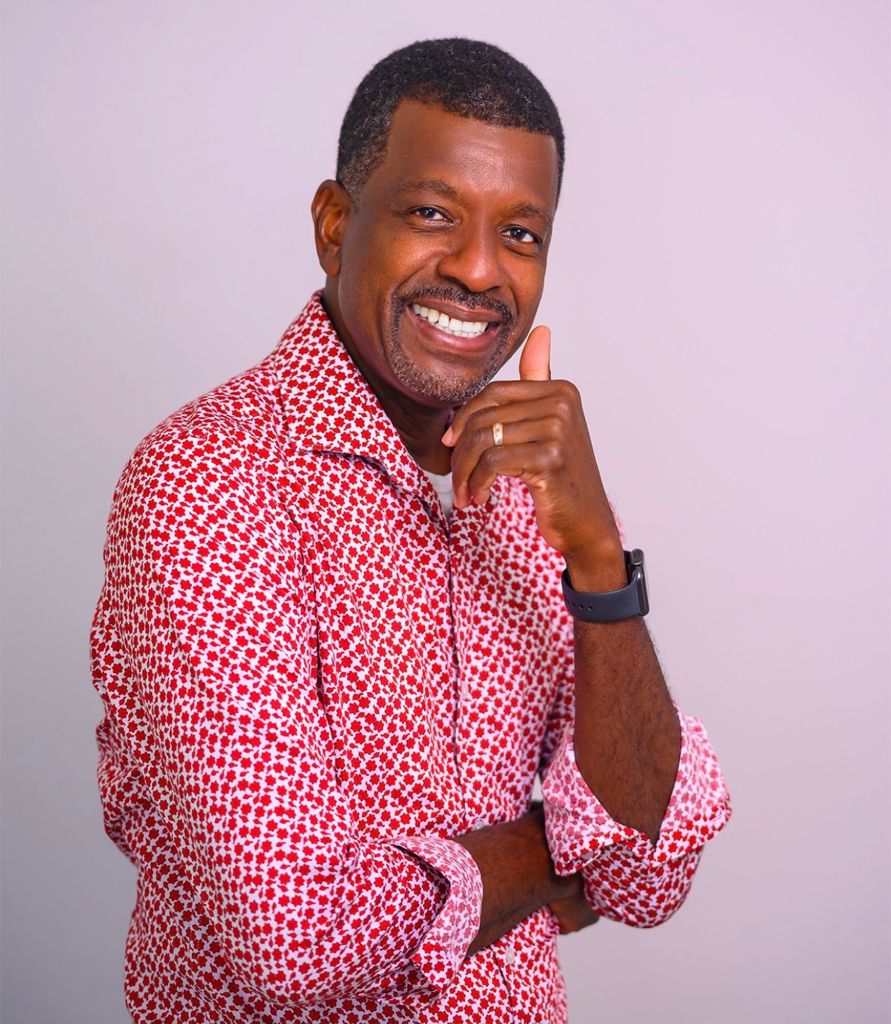 Dr. Vince Henderson and the Dominica Labour Party (DLP) have taken the Grand Bay by-elections with a landslide victory as preliminary results were announced on Thursday November 25, 2021.

The by-election came about following the sudden death off former Parliamentary Representative Honorable Edward Registe who died on September 1, 2021.

According to the preliminary results from the electoral office, Dr. Henderson won the election with a total of one thousand, two hundred and eleven (1,211) votes while Julius ‘Handbag’ Gabriel came in second with one hundred and sixty-one (161) votes and Clarenton Andrew had three (3) votes.

Fourteen polling stations were used during the election with Dr. Henderson receiving majority of the votes at each station.

Upon his victory, Dr. Henderson stated that he is convinced that Grand Bay is the right place for him to serve.

“I feel the passion that you have, the desire that you have to make life better for yourself, for your communities and for our children. And this is why I came down here every day, because I felt the love but more importantly I felt the desire  to want to understand the people of the Grand Bay Constituency,” Dr. Henderson stated.

Dr. Henderson called the Grand Bay constituency a pillar of the DLP, noting that they have earned everything that they receive from the Government.

“Because I believe that you have been the pillar that has been holding up the Labour party. You stood with Pierre Charles, you carried Rosie Douglas, you carried the Dominica Labour Party, you have held Roosevelt Skerrit on your shoulders, and you have built the Dominica Labour Party. And I know, as does everyone in the Labour Party, that Grand Bay deserves everything that it gets. And we will work to ensure that Grand Bay gets what it has earned over the years that it has been stayed with us,” the newly elected MP noted.

Dr. Henderson gave his commitment to the constituents that he will used his experience and training to serve them with compassion and empathy.

“And this is why I feel ready as your Parliamentary Representative to hit the ground running, because you deserve the best. And I will work to the best of my ability; I will bring the benefit of my experience, I will bring the benefit of my training, and I will serve with compassion, with empathy because I understand you and I am one of you. We are committed to you. I can feel the desire to regain the prominence of Grand Bay, the cultural capital of Dominica, South City Grand Bay, but we can only do it if we come together,” Dr. Henderson went on to state.

The new Grand Bay MP remembered past Parliamentary Representatives saying that Grand Bay must remember those who have served them before him.

“We have to continue to build Grand Bay in memory of those we have lost and those that have served and that is why we call on you to work with me, to hold my hands, to stand behind me and sometimes before me because the road is not going to be easy,” he noted.

Dr. Henderson went on to thank those who assisted him on his journey of Government for the second time before reassuring the residents of the Grand Bat constituency that he will do his best to lift up the community.

“To do what we did today, it takes a serous team to do that and I can tell you it was not easy but we did it you did it, and I want to say thank you. To all the young men, the young women, who believed in our message, who believe in the Dominica Labour Party, who believe in Hon. Roosevelt Skerrit and decided to give me a chance to serve, I want to say thank you. I will not disappoint you, I will work with you to lift you up but I want you to be willing,” Dr. Henderson added.

Prime Minister of Dominica, Hon. Roosevelt Skerrit congratulated Dr. Henderson on his victory and thanked the constituents for their continued support.

“I want to congratulate Dr. Henderson for his victory in the by-election. I think it was a keenly contested by-election. We were always confident that the people of Grand Bay will remain with Labour and I want to personally thank all of the voters in the Grand Bay constituency for their continued solidarity and support to the Labour Party and I believe that we owe Grand Bay a debt of gratitude and we look forward to certainly addressing some of the issues that they have raised with us during the campaign,” PM. Skerrit stated.

We have 421 guests and no members online