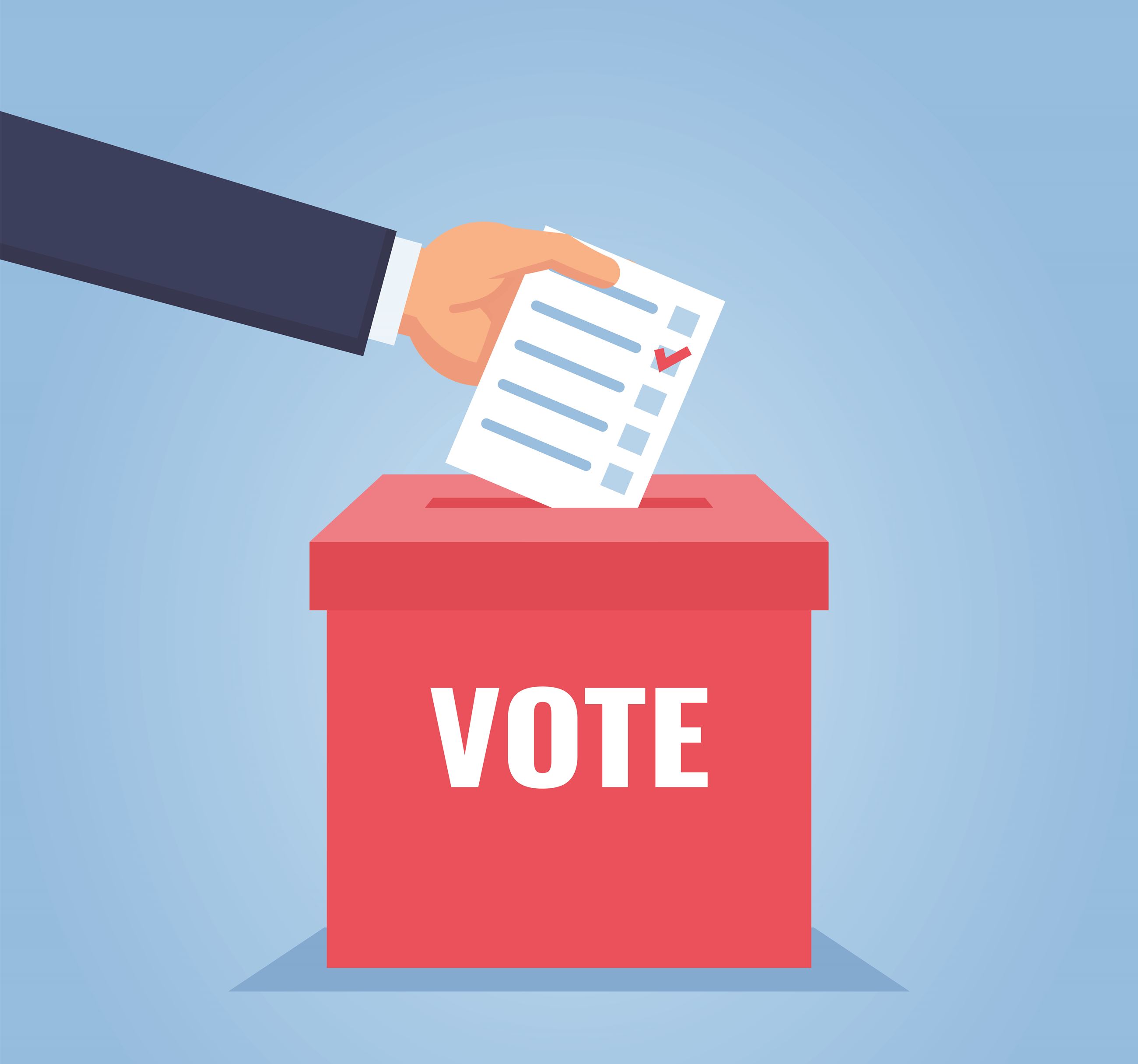 The three men were nominated on Tuesday, November 9 2021.

Labour Party Candidate, Mr. Vince Henderson told the media on nomination day that he has been meeting with constituents on a more personal level leading up to the elections.

“For me this is a very serious mission. I have taken the opportunity in the last few days to get to know the reality of people in this constituency, to understand their circumstances, where they live, where they work, their livelihoods and the realities that they face on a daily basis. So this is a very serious matter to me,” Mr. Henderson stated.

Mr. Henderson went on to state that he aims to make a difference in the lives of the constituents as their Member of Parliament.

“This is not something to be taken lightly. Representing such a tremendous constituency with great potential. It is in fact an awesome burden and it is one that I have embraced very happily because I think I will be gratified at the end and that I can make a difference in the lives of the people in the Grand Bay constituency,” Mr. Henderson added.

Mr. Julius Gabriel stated that if elected on November 25, he will work towards the development of the constituency.

“I am all about development, grassroots and the full development of the Grand Bay Constituency. This is my village my community. I just want to see my constituency booming,” Mr. Gabriel stated.

Voting will commence from 7:00 am on November 25 to 5:00 pm at the following polling stations.

We have 258 guests and no members online