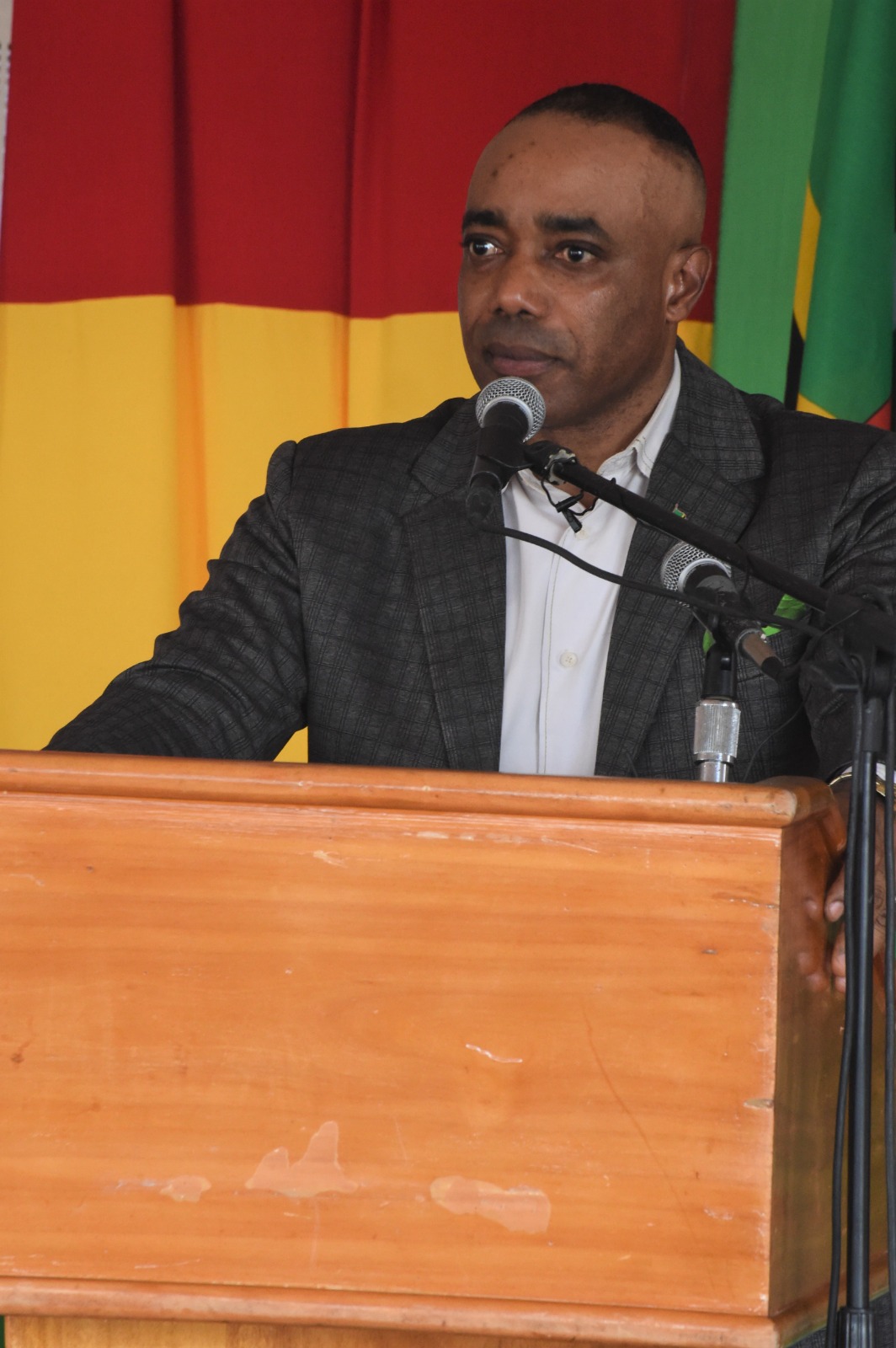 The Cabinet of Dominica has taken the decision to increase the minimum wage in Dominica effective September 1 2021.

Hon. Rayburn Blackmoore who is the Minister with responsibility for Labor, stated that “the setting of a minimum wage should ensure maximum benefit to the persons who will be affected”.

“It is also important to note that the Government of Dominica does not have a fixed minimum wage across all wage categories but instead the minimum wage is set per category and seeks to cover the most vulnerable categories of workers,” he noted.

The last minimum wage review was done in 2007, and concluded with the passing of an order which covered specific categories of workers. The new increase is expected to greatly benefit workers falling in these categories.

“Therefore this long overdue minimum wage review was undertaken to ensure that the economic realities of the present day reality were adequately captured. The Ministry of National Security and Home Affairs consulted with all stakeholders in undertaking this minimum wage review, inclusive of a Minimum Wage Advisory Board in 2009 by the Hon. Minister for National Security, a Market survey to assess the current wage undertaken by the Labour Division and consultation with international partners such as the International Labour Organization,” Hon. Blackmoore explained.

The Labor Minister went on to detail the increases that each of these categories should expect.

The new order also includes new categories of vulnerable workers who will also see an increase in their minimum wage.

The Labour Minister added that this minimum wage review may be seen as a first step of an annual or bilateral review undertaken to refine the minimum wage and to monitor the effects of the new minimum wage for the relevant categories as the Government seeks to empower its citizens.

We have 210 guests and no members online