2021 HURRICANE SEASON PREDICTED TO BE ABOVE AVERAGE 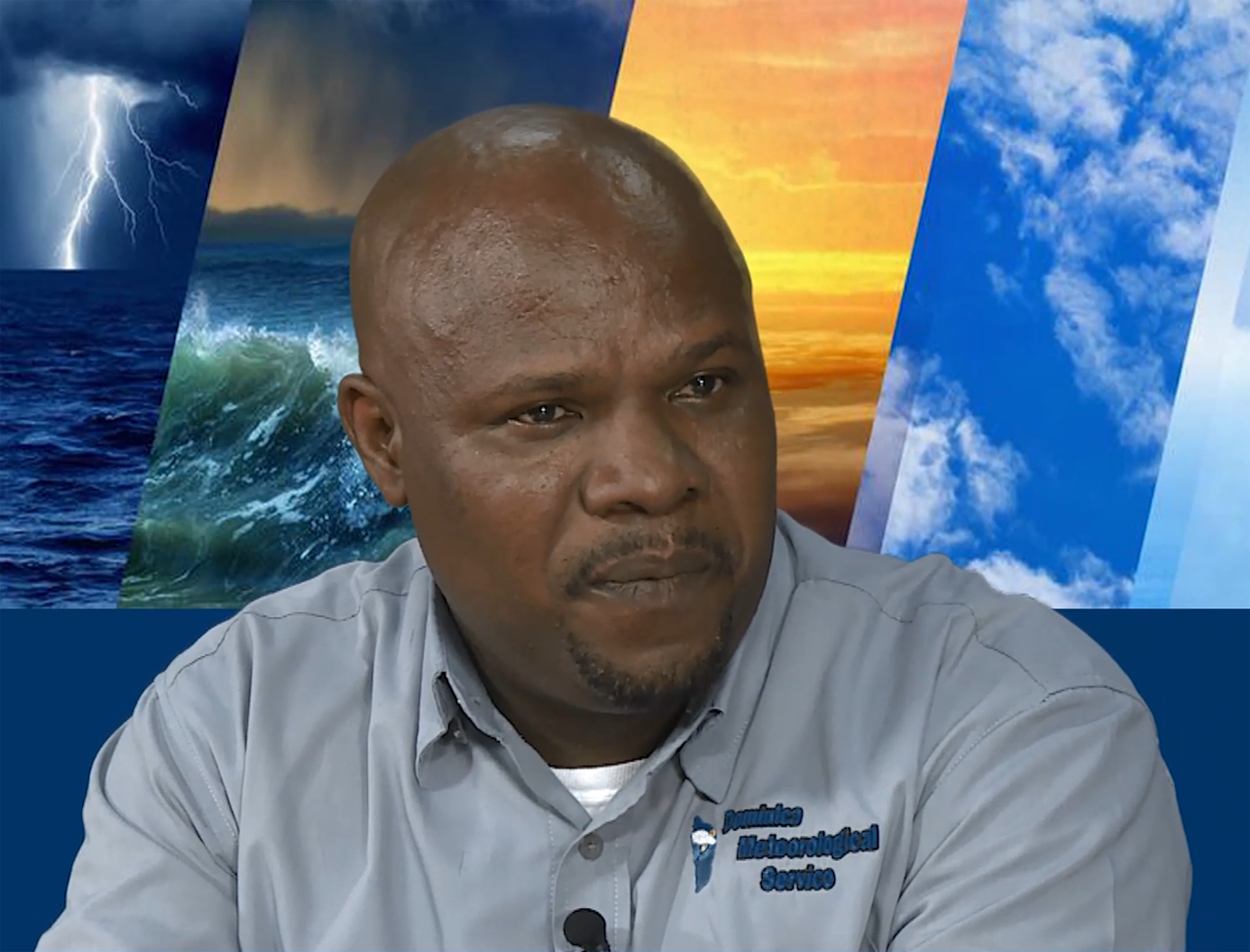 The 2021 Hurricane Season is expected to be an above normal season with thirteen to twenty named storms predicted.

Six to ten of these storms are expected to become hurricanes, three to five of which can become major hurricanes of categories three, four or five.

The Met Officer went on to explain that the predictions were made based on the expectation of warmer than average temperatures in the Atlantic Ocean, which is a main factor in the development of storms.

"The reason for the predictions this year is because of the absence of El Niño. So we are seeing neutral conditions and we are expecting La Niña conditions to come in. Because El Niño would mean less storms produced in the Atlantic because it would provide a level of wind share that will prevent systems from developing. But in the absence of El Niño, it would allow for more storms to develop. Another reason is that we expect warmer than average temperatures in the Atlantic Ocean and warm sea surface temperatures would be the drivers for the production of storms through evaporation. And then we have weaker Tropical Atlantic Trade Winds. We have a system of winds over West Africa that would be favorable for the development of storms because you know we have tropical waves forming over Africa and then moving over the Atlantic," Mr. Alexander added.

We have 452 guests and no members online