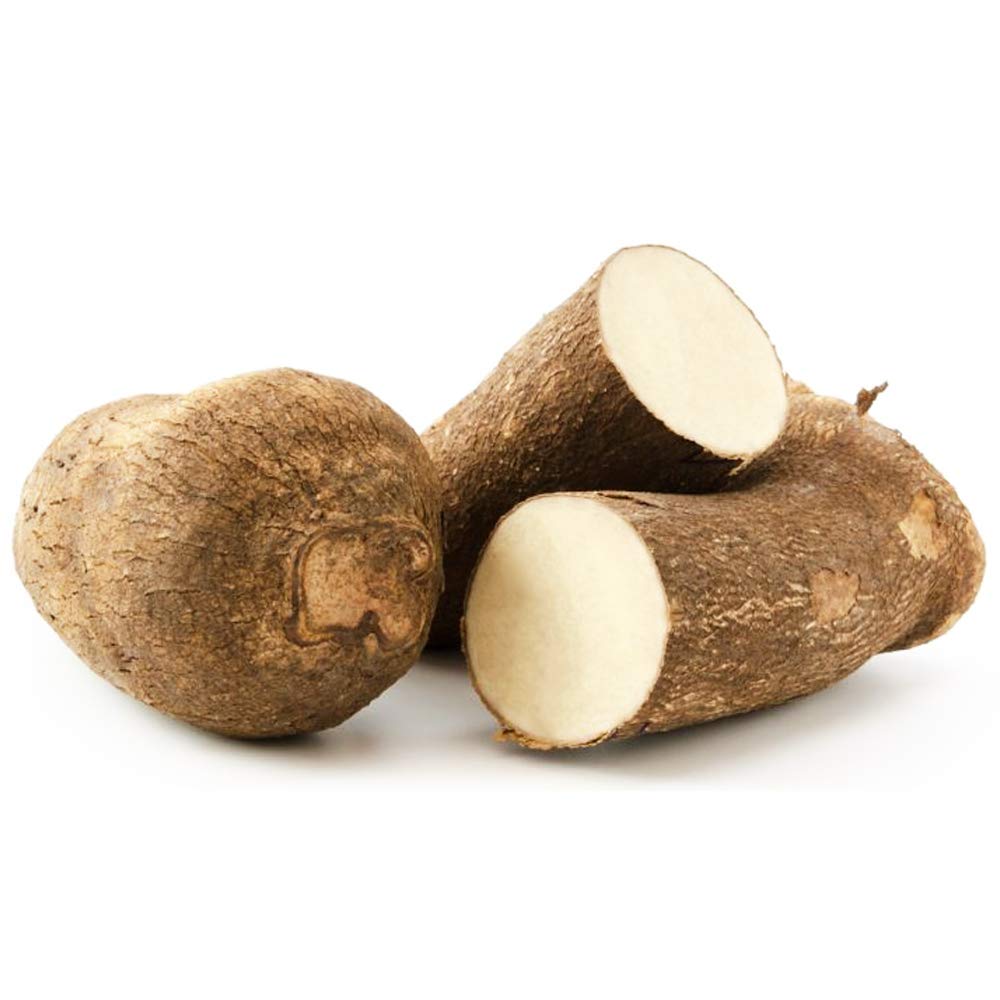 The Plant Protection and Quarantine Unit is informing the public of a new disease affecting yams.

This disease is known as yam rust and has never been reported in Dominica and it is of critical concern to the PPQU.

Acting Head of Plant Protection and Quarantine Unit, Mr. Nelson Laville says a recent survey confirmed the presence of the disease on island.

“Upon our literature review we noticed that in the countries where it was first reported in 1936, in 2001 it became of epidemic proportions meaning that it caused significant lost of yields and also death of plants. In some cases it is estimated at 80 percent in those countries. So we endeavored to do a survey through the island and discovered that it is not only present in Calholm but it is also present in 5 to 6 other agricultural regions,” Laville stated.

The yam rust has been identified in two types of yams, the ladies yam and the white yams. Mr. Laville says all farmers should play close attention to their farms in order to detect the disease.

“The acreages that we have of those yams are about 500 plus acres nationally. And we are aware that this disease exist in 5 or 6 of our agricultural regions, which means that all farmer should be alerted and aware that this disease is present in their due restriction and has the potential to cause significant economic loss to them,” he added.

Farmers are advised to not move planting material from one place to another as this is one of the major ways that the disease can be moved.

“Because of this disease, we are advising farmers to not move planting material. One of the major ways of moving this disease is movement of planting material. We also know that farmers have different plots throughout the island, so some persons might be farming in Colihaut, and also farming in Salisbury and may be farming in Penville and they move throughout the island. We are advising them that If they are moving between plots that you use a diluted bleach solution to sterilize your shoes, your boots, sterilize your tools, because the fungus can also move on these pieces  of equipment,” Laville further explained.

We have 369 guests and no members online