PLANS FOR THE CONSTRUCTION OF THE INTERNATIONAL AIRPORT ARE PROGRESSING SMOOTHLY 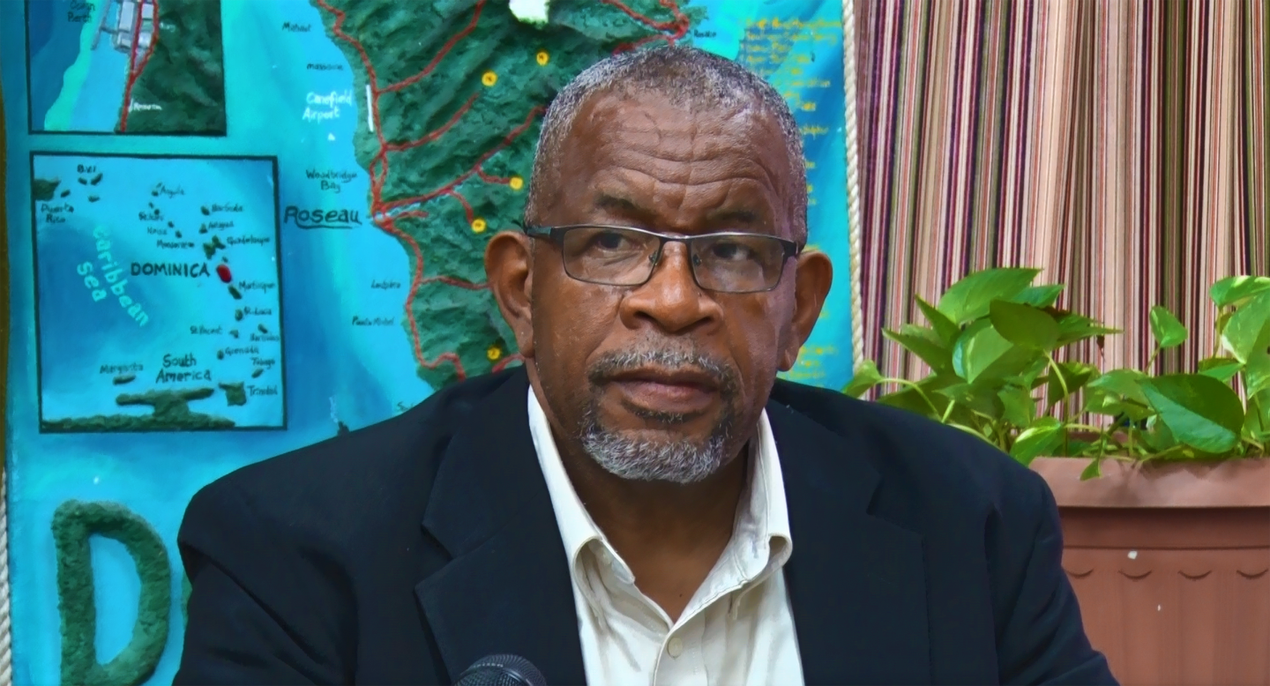 Chairman of the International Airport Development Company (IADC) Mr. Benoit Bardouille says plans for the construction of an international airport continues to materialize for Dominica.

"A number of things are in train for the development of the airport. Currently a number of studies are being completed in relation to ensuring that a proper job is done and I think that the Government is committed to the process. I can see from where I stand that we are excited that things are moving in the right direction. As you know, the lands have been acquired and the negotiations with the land owners and property owners are ongoing and that's a very good sign because quite a large movement in that area is taking place. The houses for those persons are being built at the Jo Burton area, so there is definite progress in terms of the movement in that regard," Mr. Bardouille stated.

Mr. Bardouille says a number of developments are ongoing, such as the construction of the lab for the testing of the soil for the airport.

"I know that things are moving, currently the lab which is doing all the testing and so on is being built and that's good. I know a number of pieces of equipment for use in collection of data is being sourced. So from what I'm seeing, a number of things are moving and we are extremely elated to be able to ensure that dominica can join the rest of its neighbors in terms of direct access cause one of the things that we have suffered especially in terms of our tourism numbers, is that we have been restricted because we don't have direct access," Bardouille explained.

He says Government is being extremely careful with the decision making and construction of the airport to ensure it is properly done.

Mr. Bardouille is confident that all citizens will be satisfied when Government delivers the final product of the international airport.

"A lot of issues, like the geo-tech information, the EIA, the master plan, I know is being tweaked in terms of what had been produced thus far. And I am sure that when the plans are laid out to the Dominican public, it will certainly be one that will be appreciated, bearing in mind that all of the factors in their expectations, in terms of what they expect to happen, the Government will be following that path and I believe that they will have a lot to be thankful for," Bardouille added.

We have 425 guests and no members online