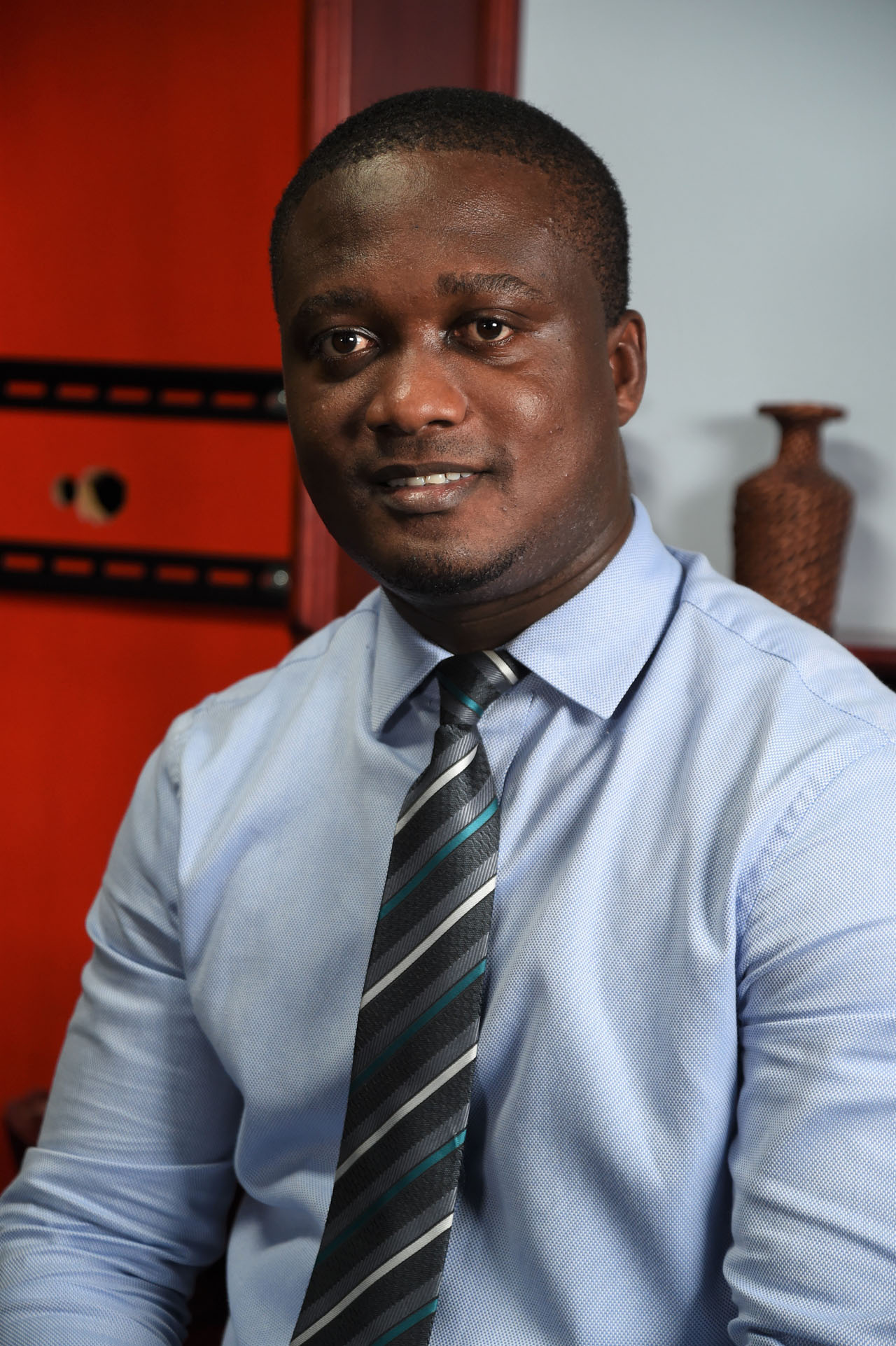 As the Government moves towards building resilience in every sector, the Ministry of Telecommunications and Broadcasting hosted a two-day virtual national consultation aimed at developing Dominica’s National Emergency Telecommunications Plan (NETP).

The consultation brought together a number of key stakeholders including the service providers, the regulators, the police, fire officers, the Red Cross and persons representing various ministries.

“All these stakeholders came together to discuss ways to ensure that after any disaster we are able to communicate. Following Hurricane Maria in 2017, we took up to 48 hours to communicate with the outside world and the whole intention is to ensure that this doesn’t happen going in to the future,” stated Minister of State in the Office of the Prime Minister with Responsibility for Telecommunications and Broadcasting, Hon. Oscar George.

The Minister noted that proper coordination is required among all stakeholders to ensure that that they are aware of their responsibilities in any situation.

The NETP is spear headed by a consultant from the International Telecommunications Union and should be completed in six weeks.

We have 477 guests and no members online