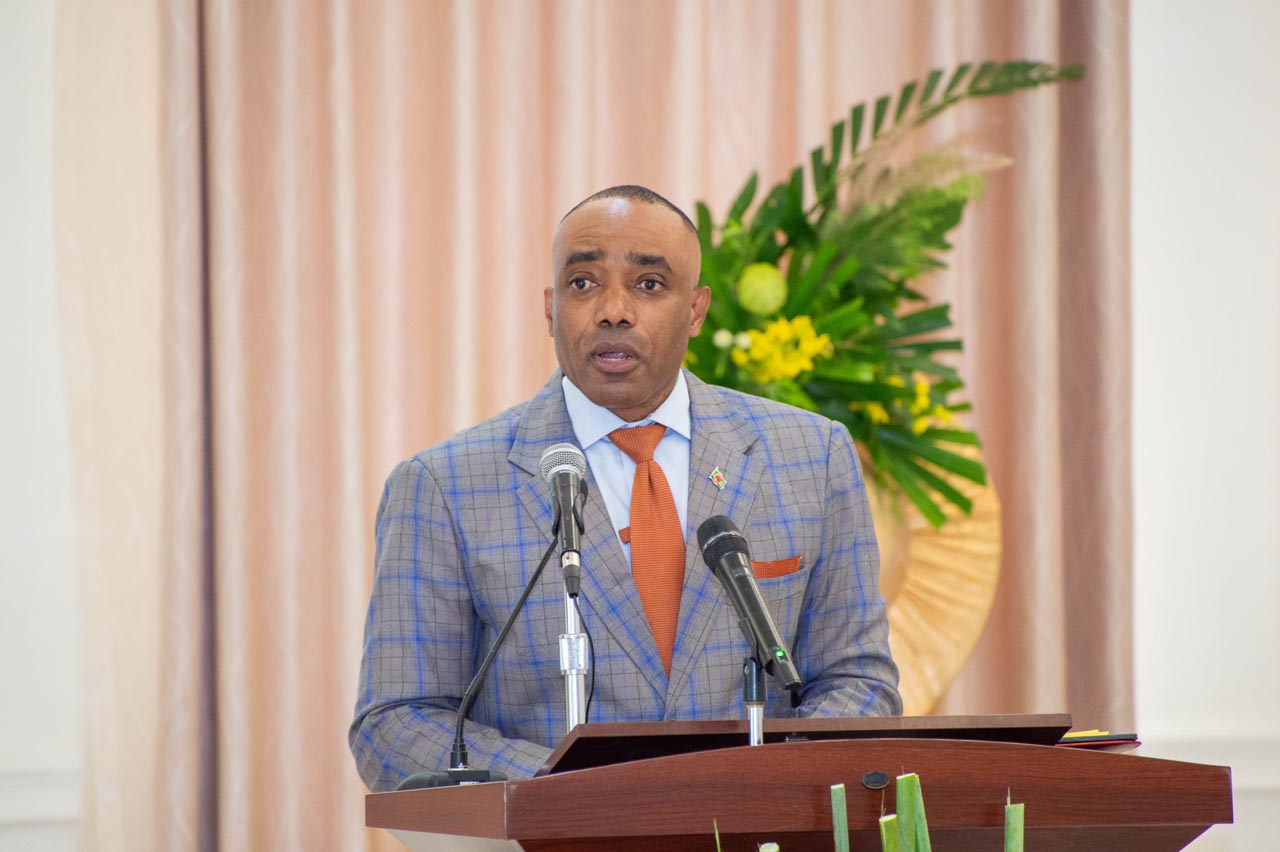 The Court of Justice Fees Amendment Act 2021 has been passed in Parliament.

This as the Eastern Caribbean Supreme Court commenced implementation of a new filing system, the E-Litigation Portal, in November of 2018.

The court is seeking to implement the portal in the Commonwealth of Dominica and in order for the portal to be introduced, it was necessary for an amendment of the Courts of Justice Fees Act to be passed by Parliament.

Minister for Justice, Immigration and National Security, Hon. Rayburn Blackmoore, who introduced the Bill to Parliament, explained the new portal will reduce the filing of court documents on paper.

"Mr. Speaker, this amendment is needed so as to provide payment of the court filing fees by means other than stamps. The introduction of the portal Mr. Speaker will get rid of the requirements for documents to be filed on paper, hence the need for affixing postal stamps to the document will no longer be needed," Hon. Blackmoore stated.

He noted that "this administration has laid the foundation for modernization in several areas that will improve the lives of Dominicans, improve efficiencies and increases and simplifies access to justice."

Hon. Blackmoore went on to state that the Bill will replace the need for postal stamps as payments will be possible by other forms of payment.

"The Bill comprises of 5 clauses. The most pertinent of the clauses is clause 3 of the Bill which repeals Section 5 of the Act which provides for fees paid before court proceedings to be taken in stamps and replacing it with a new section which is section 5. Section 5 makes provisions for fees of the court proceedings to be received by fees other than stamps such as credit cards, debit cards, cash and cheques. However Mr. Speaker the use of stamps will still be allowed where it is not possible to pay as mentioned above," Hon. Blackmoore added.

We have 119 guests and no members online