OVER 134 MILLION IN SUPPLEMENTARY ESTIMATES APPROVED BY PARLIAMENT 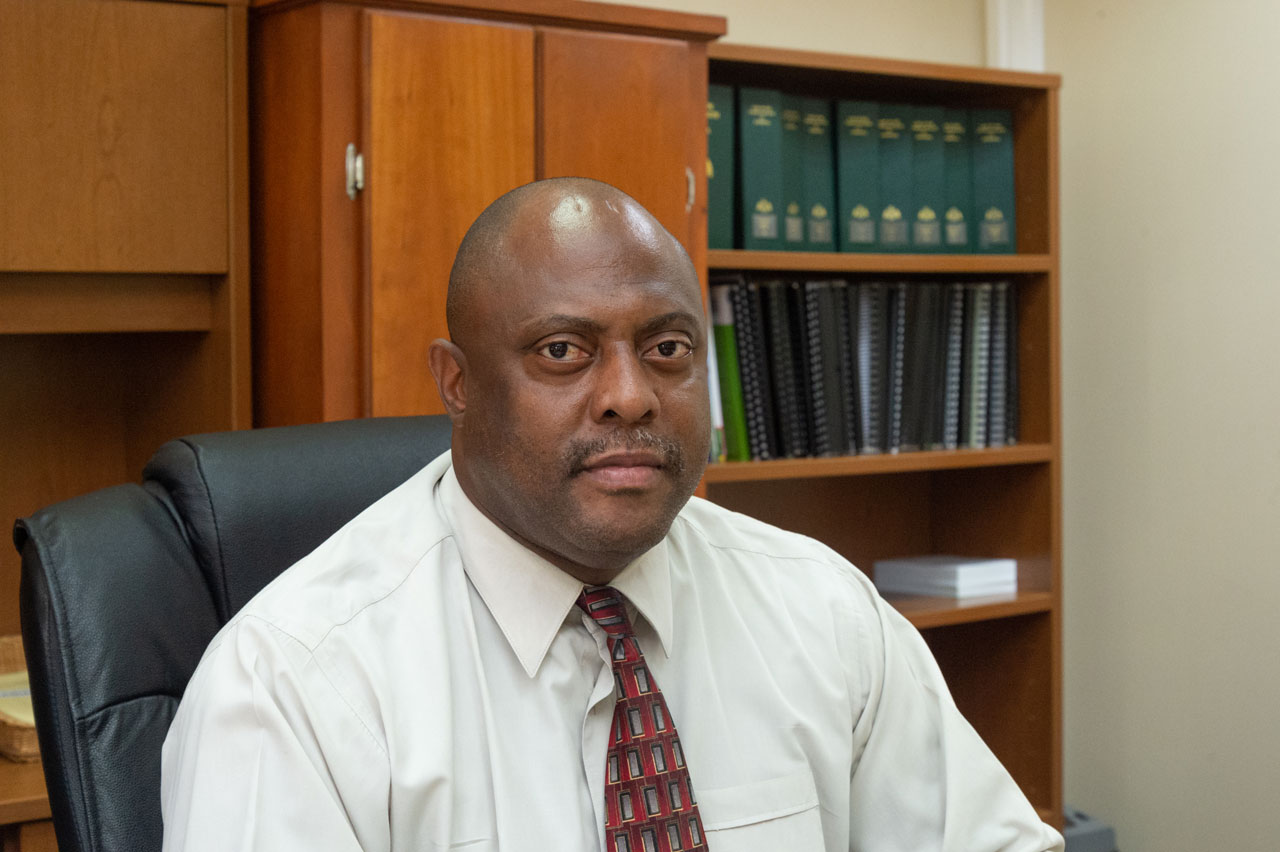 Over 134 million dollars have been spent in supplementary estimates from July 1st to June 30th 2020 by the Government of Dominica.

these funds, totaling $134,840,142.20, represents advances made from the contingency fund for the mentioned period.

Minister for Trade, Commerce, Entrepreneurship, Innovation, Business and Export Development, Hon. Ian Douglas stated that the Government of Dominica continues to be prudent in the management of public funds.

He explained that the detailed supplementary estimates gives a clear indication of Governments firm commitment to be transparent in financial matters.

According to the estimates, over four million dollars was allocated to the Ministry of Justice.

“The Ministry of Justice, Immigration and national Security received an amount of $4,097,208. Of this sum, $791, 055 was required to meet expenses for court matters, mediation agreements, and professional fees to various lawyers representing the state.

Hon. Douglas then explained that over 22 million dollars was given to the Ministry of trade for the National Employment Programme to assist youth in their professional development.

“The Government of Dominica in its thrust to empower the youth and to provide social safety nets for our people, made available an additional sum to the tune of $22,086,381 to the Ministry of Trade, Energy and Employment for the National Employment and Mentorship Programme. The programme continues to be a nursery for young professionals to gain an on-the-job training while being appropriately compensated,” Hon. Douglas noted.

The Office of the Prime Minister also received funds to assist with the maintenance fees for the former Ross University facility.

“With respect to the Office of the Prime Minister (OPM), the sum of 2,928,666 was appropriated as follows: $2,048,844 was approved to meet payment of housekeeping and maintenance services at the former Ross University facilities which was transferred to the Government of Dominica. $74,595 was allocated towards remuneration for the committee tasked with the responsibility of executing the Thanksgiving and celebration concert which marked the second anniversary of Hurricane Maria. Also under the OPM, $531,904 was needed to purchase two vehicles for use as the Prime Minister Security fleet,” Hon Douglas went on to note.

Funds in the sum of $1,800,000 was transferred to the Rapid Recovery Agency to assist with emergencies as the Government acknowledged the urgent social needs of citizens. $273,323 was utilized to facilitate refurbishment works at the office of the Prime Minister.

The Minister then explained that a donation was made to the Bahamas to assist in the rebuilding process after the devastation of Hurricane Dorian.

“Mr. Speaker, additional budgetary provisions in the sum of $16,046,855 was approved by the Ministry of Finance. A humanitarian contribution in the amount 100,000 United States dollars was made to the Government of the Commonwealth of Bahamas to aid in the recovery and reconstruction efforts following the passage of Hurricane Dorian. We are also making another donation to assist our brothers and sisters in St. Vincent, Hon. Douglas stated.

The Government also continues to ensure that the sustainability of micro, small and medium sized business.

“One stimulus package proposed by the Government during the very difficult covid-19 period was a five million dollar loan facility at the AID Bank. The Government of Dominica and the Aid Bank entered into a loan agreement in May of 2020 and 3 million dollars of the 5 million was made available to the bank immediately for unlending to the MSMEs at an interest rate of only 1 percent interest. The balance of 2 million was budgeted for in this fiscal year,” Hon. Douglas explained.

The Ministry of Agriculture has also benefitted with over 8 million being allocated to the Ministry. Hon. Douglas noted that over 6 million was also donated from the World Bank to facilitate payment to suppliers.

“An amount of $8,879,471 was also approved for the Ministry of Agriculture, Food and Fisheries. The Food and Agriculture Organization (FAO) donated $132,031 for the implementation of the climate change adaptation fisheries sector in the EC Project. In addition the sum of $6,747,440 was approved under the grant component of the World Bank funded Emergency Agricultural Livelihood and Climate Resilience Project. This amount was utilized to facilitate payments to suppliers for the procurement of agricultural inputs, rentals, expenses and other related expenditure,” he stated.

Funds allocated to the Ministry of Education has been used for the rehabilitation of numerous primary schools across the island.

“In respect to the Ministry of Education, the sum of $7,585,323 was appropriated as follows: $663,133 was used to settle valued added tax accrued during the refurbishment of five primary schools. The Government of Canada donated $1,850,631 to meet payments of wages, consultancy training, supplies and material under the Dominica Climate Resilience and Restoration Project. Some of the fund were also utilized for the rehabilitation of the Salisbury Primary School,” Hon. Douglas noted.

The balance of the funds provided by the Getty Foundation of the UK in the amount of 12,799 went towards the rehabilitation of the Portsmouth Library. $140,146 received as a grant from Massy United Insurance Company Limited was used to refurbish schools around the island.

We have 271 guests and no members online