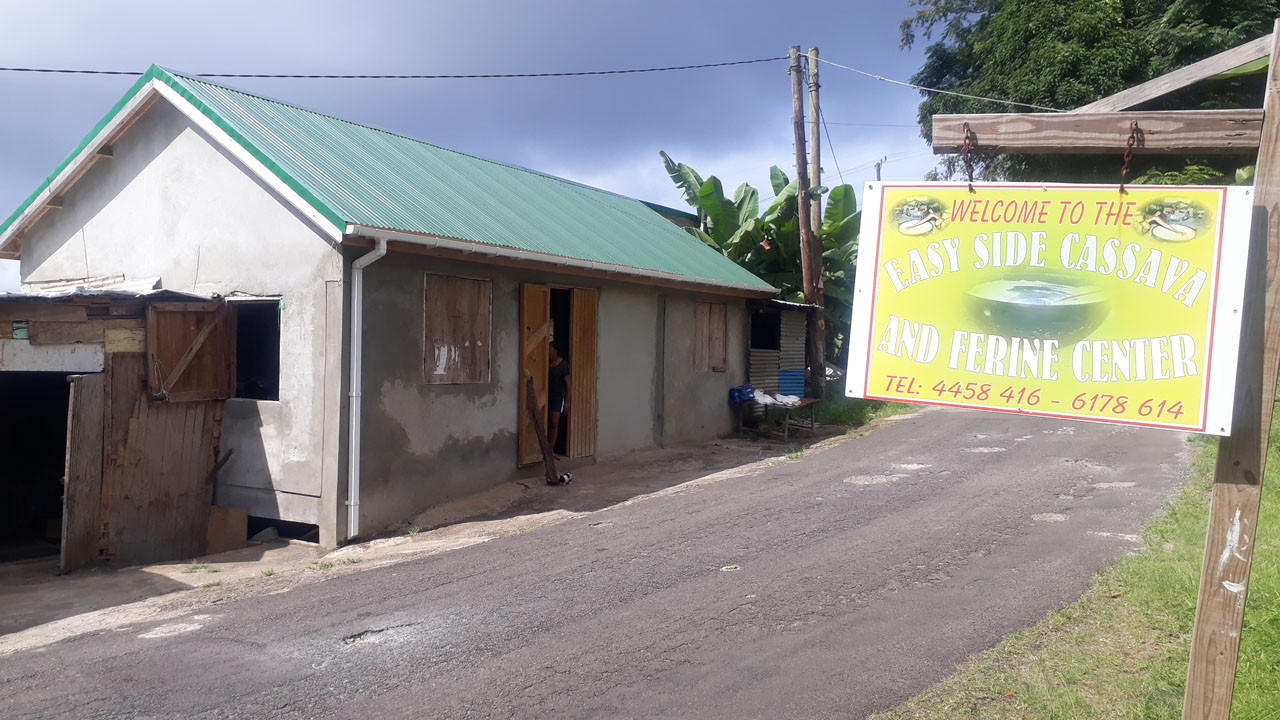 The Government of Dominica has invested over 1.7 million EC dollars in the agro-industrial sector in an effort to continue developing Agriculture in Dominica.

Minister for the Blue and Green Economy, Agriculture and National Food Security, Hon. Fidel Grant described agro-processing as a natural extension to primary Agricultural activity, noting that it is required for the development of the agro-industrial sector.

“Under our public sector investment programme, over 1.7 million dollars was invested by this Government for the rehabilitation and construction of agro-processing facilities. Currently the project is implemented in eight locations across the country,” Hon. Grant stated.

He went on to list some of the projects ongoing around the island and gave an update on each facility. 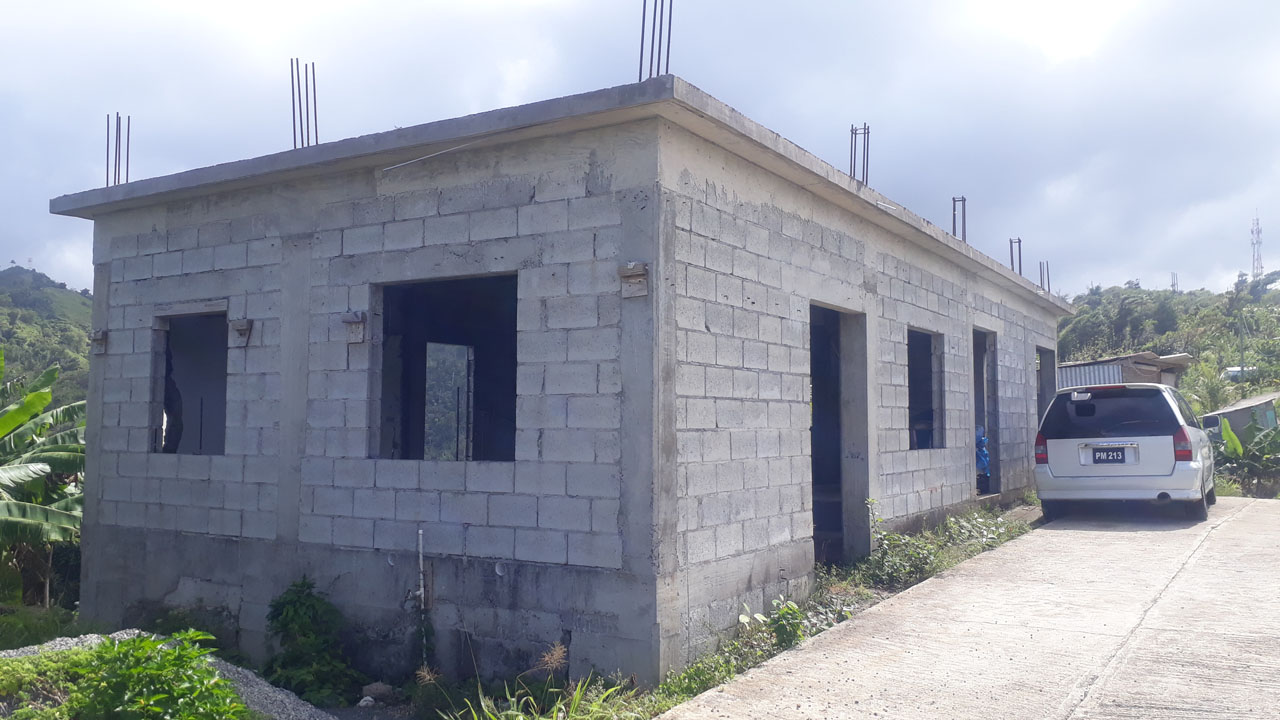 An amount of 286,049 dollars was spent on the Delices Women’s Toloma Group facility. This facility is expected to benefit thirty seven female farmers and 120 families in the Delices and Boetica area.

The Bois Bellevue Essential Oils Factory which was constructed at a cost of 181,176.25 dollars, is presently benefiting over one hundred and fifty farmers and their families in La Plaine and Delices.

Constructed to the tune of 175,360, the Depax Cassava Factory has allowed farmers and families in Depax, Good Hope and other farmers on the east to process their cassava at this facility. The facility was built with resilience in mind to withstand hurricanes and storms.

A local contractor has completed all structural work on the Easy Side Cassava Bakery located in the Kalinago Territory which has been constructed at a total 164,151 dollars. Meanwhile, the Daniel's Cassava Bakery in Salybia is 85 percent complete with equipment pending for the facility. Government has so far invested 177,589 dollars in this facility.

The community of Antrizille will also benefit from a cassava processing facility. This facility cost a total of 198,337 dollars. The physical structure is seventy percent complete.

The final facility is the cocoa drying facility located at Melville Hall. It was constructed at a cost of 386,137 dollars. All cocoa farmers will be able to use this facility to improve the quality of their drying.

The Minister noted that the locations were selected based on the proximity to farmers who produce the necessary crops.

“Each of these locations were strategically chosen based on the economic activities of the area, because of the close proximity to farmers who cultivate traditional crops such as cassava, toloma, cocoa, bay oil and other products such as herbs and spices, therefore saving time and transportation cost,” Hon. Grant explained.

The Ministry has gone beyond merely identifying suitable locations for the intervention.          Once the various agro-processing needs were identified, local contractors were engaged thereby creating employment for the local residents.

Hon. Grant went on to say that the Government has also funded training programmes for all the agro-processors, adding that the training sessions will continue.

“Communities were sensitized and agro-processors were trained on how to use these facilities. Training will continue and equipment will be procured and installed at all of these facilities. Your Government continues to commit and pursue and is committed to eradicate poverty empower our people and strengthen the economy and this is quite evident through our investments in agriculture,” the Minister noted.

The Agriculture Minister added that these facilities will assist farmers in adding quality to their finished products.

“Upon complete rehabilitation and modernization of these agro-processing plants our traditional crops and over three hundred farmers and agro-processors can now add value to their produce and can improve the quality of processed products and have better access to markets while improving the quality of lives for themselves and their families,” Hon. Grant further stated.