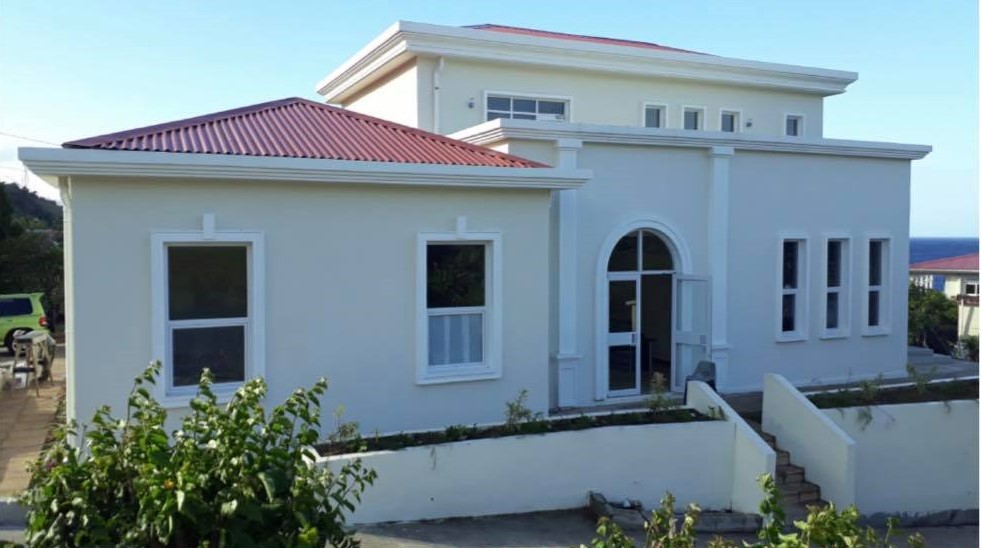 The doors of the Esprit-Murphy Health and Wellness Centre in Mahaut have been officially opened.

The facility was named after two nurses from the constituency, namely Nurse Anastasie Mary Murphy and Nurse Agatha Esprit-David.

Nurse Murphy began her nursing career in the early 1960s and worked at the Dominica Infirmary, Mahaut Health Centre, Roseau Health Centre, the then Princess Margaret Hospital and in the Massacre Health District until her retirement. She has been described as a nurse who loved her vocation with a special interest in the elderly and children.

Meanwhile, Nurse Espirit began her nursing career at the age of 16, when she started as a volunteer nurse before becoming a Registered Nurse. She worked in the service for 44 years, all of which was spent assisting the sick, the dying, saving lives and delivering children while making a difference in her community. Although she primarily served in the community of Mahaut, there were times she was assigned to other areas including Grand Fond and Laudat.

Parliamentary Representative for the Mahaut Constituency, Hon. Rayburn Blackmoore, is excited with the opening of the new health and wellness centre. He described the occasion as truly a major step forward to advance efforts at improving healthcare in Mahaut and the entire constituency.

“The people of Mahaut deserve the very best, and so today, we open a modern and state-of-the-art facility to bring quality healthcare to all our people, recognizing that every citizen deserves to have full and unfettered access to healthcare,” Hon. Blackmoore stated.

“You the people, the beneficiaries, must play your part as well. You must attend your clinics, you must take the advice of your healthcare workers and very importantly, you must own your health and wellness centre,” Dr. McIntyre stated.

“We will continue to upgrade the healthcare facilities and services throughout the length and breadth of this beautiful island. No community will be left behind. The Government believes in a healthcare system that cares for the people it serves regardless of their ability to pay for the services,” Minister Darroux stated.

The new facility is one of twelve around the island (eight completed and four still under construction), as the Government aims to build a modern and resilient health system.