PRESS RELEASE FROM THE MINISTRY OF FOREIGN AFFAIRS, INTERNATIONAL BUSINESS AND DIASPORA RELATIONS 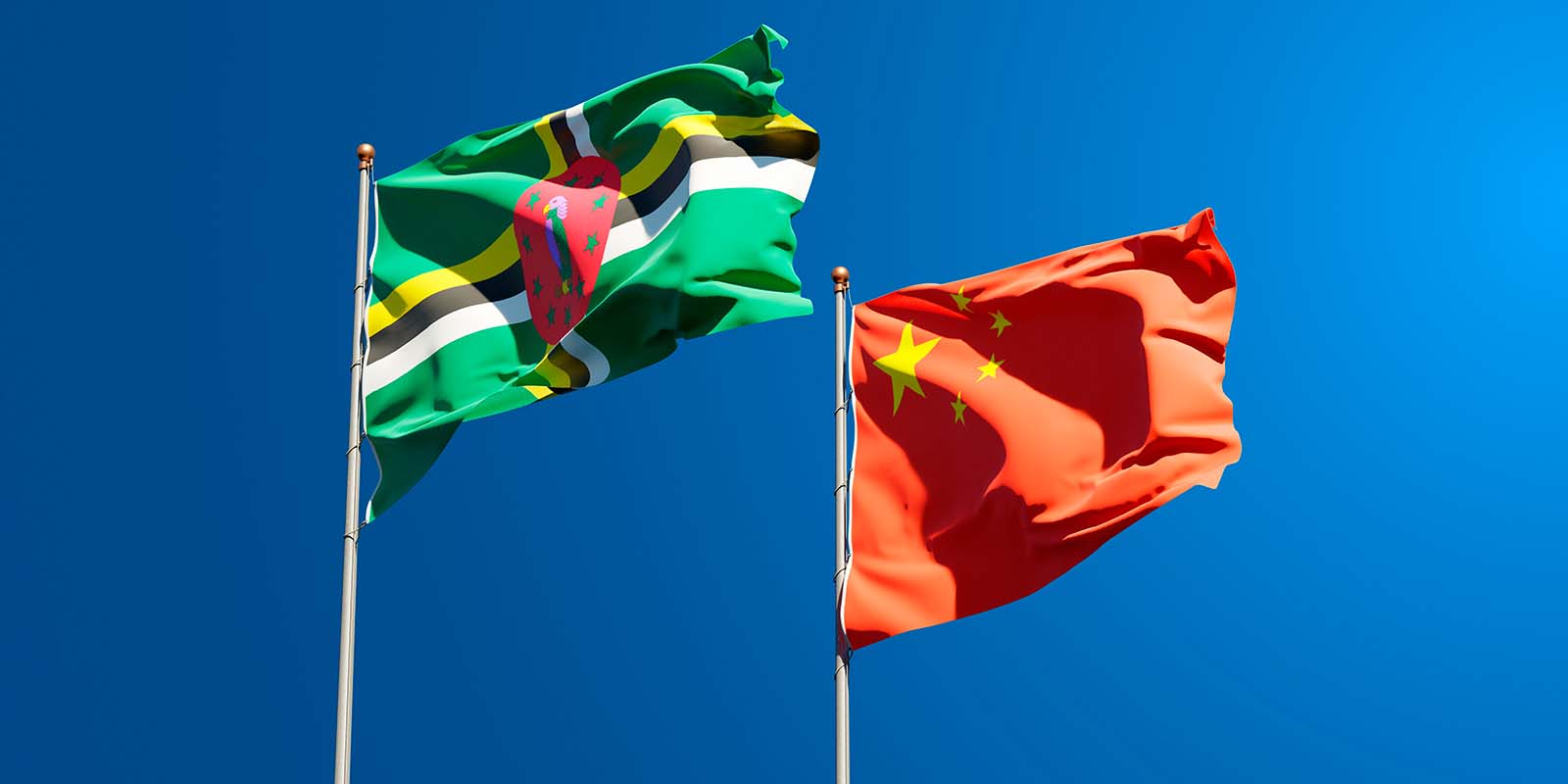 The Commonwealth of Dominica shares the concerns of the international community over the recent visit by the US Speaker of the House of Representatives to China’s Taiwan region. Such a visit represents a serious violation of the              One-China principle and of the provisions of the three China-U.S. Joint Communiques. This action seriously infringes on China's sovereignty and territorial integrity, and gravely undermines peace and stability across the Taiwan Strait.

The Commonwealth of Dominica firmly supports the One-China principle, recognizing as its core concept that there is but one China, and that Taiwan is an inalienable part of China's territory. And that the Government of the People's Republic of China is the sole legal government representing the whole of China. This core concept has become a consensus of the international community and the basic norm governing international relations. To date, 181 countries around the world, including the Commonwealth of Dominica, have established diplomatic relations with China on the basis of the one-China principle.

Dominica maintains that Taiwan is wholly China’s internal affair, and urges the international community to refrain from meddling in Taiwan affairs and engaging in any official interactions with China’s Taiwan region, in the interest of China-US relations and cross-Strait peace and stability.