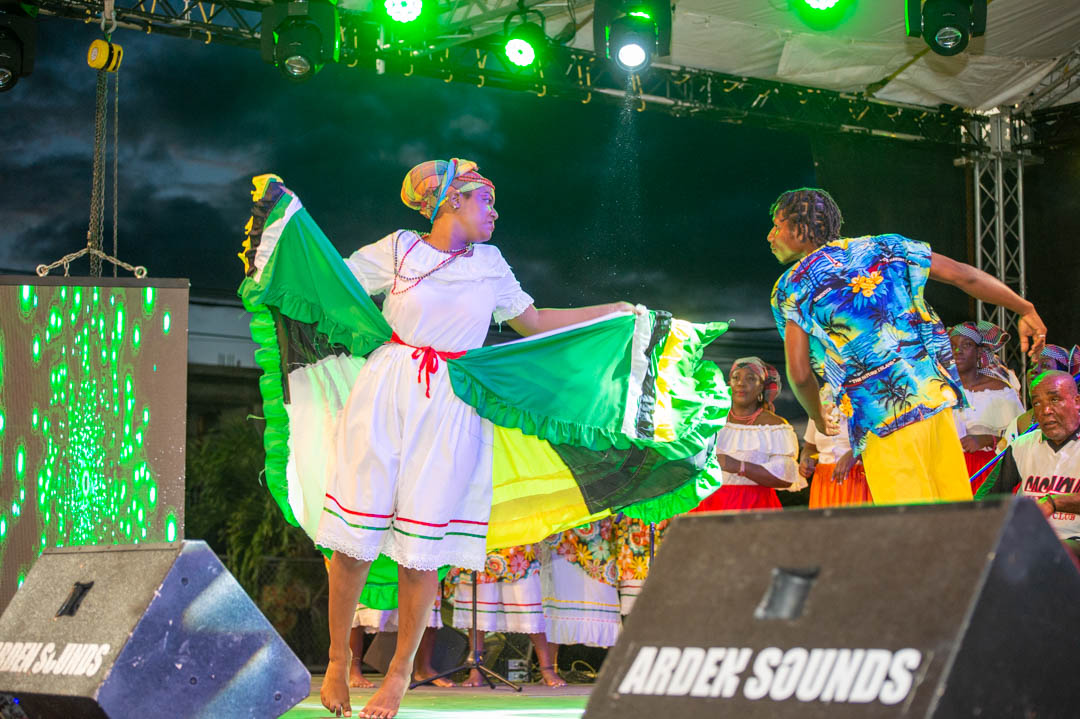 A full calendar of events has been launched to celebrate Dominica’s 44th anniversary of independence.

A ceremony was held at the Windsor Park Sports Stadium on Saturday, September 24 2022 to celebrate the opening of independence 2022 which will be held under the theme ‘One Dominica, One People, One Vision.’

Events such as the National Youth Rally, National Heritage Day and the World Creole Music Festival has made their way back on to the calendar of events after a two year absence due to the restrictions of the covid-19 pandemic.

Minister for Sports, Culture and Community Development, Hon. Roselyn Paul says the launching of this independence season, shows that Dominica is moving towards normalcy.

“Simply standing here today before you is a clear indication that we are one step closer to normalcy after a very long dreaded period and indeed it is exhilarating. For while we made the best of the situation then, nothing beats the feeling of personal interaction.  We are back with our usual and most exciting festive season of the year,” Hon Paul stated.

She says this independence season will act as a foundation for the revival of Dominica’s cultural heritage.

“I am predicting that this long awaited independence season is going to be a platform for cultural resurgence that will include not only the Cultural Division but all Government ministries and departments, the private sector and of course you the general public as usual. Without even being prompted we continue to be very grateful for all your efforts,” the Culture Minister noted.

Hon. Paul then declared the 2022 independence season officially opened, going on to encourage all citizens to participate fully in the calendar of events.

“We know that we are ready; those of us residents at home and in the diaspora, and the many visitors expected on island to be part of this grand celebration. I want to encourage everyone to show the usual level of support for our many events, to participate fully especially now that we are back with in person interactions, but I also encourage you to do all in your power to remain safe. With that said, I am elated to declare Independence 2022 officially opened,” Ho. Paul stated.

Meanwhile, Acting Chief Cultural Officer and Chairman of the Independence Committee, Mr. Earlson Matthew thanked all those who have contributed to the organization of this year’s independence season.

“On behalf of the Cultural Division, the Independence Committee and the National Cultural Council, I would like to thank all those who have played and will play their part in fostering a greater appreciation for our culture. Remember that culture is not limited to the performing arts, but everything about and around us, our food, our clothing, the language and manner in which we communicate with each other, community spirit and everything else that makes us proud Dominicans,” mr. Matthew stated.

We have 625 guests and no members online