GOVERNMENT TO MAKE PROVISIONS FOR DIASPORANS TO REGISTER FOR E-PASSPORT 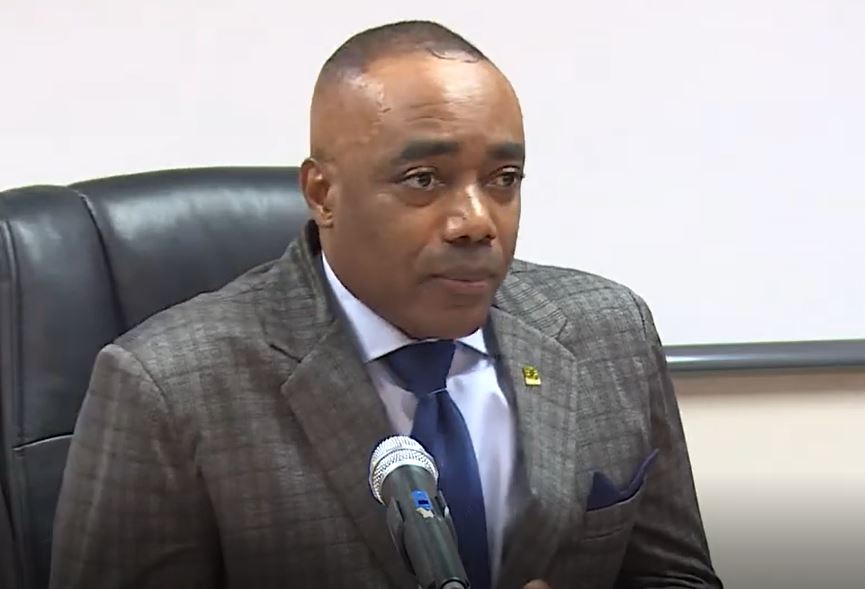 The Ministry of National Security and Home Affairs to set up E-Passport application stations in various countries to facilitate Dominicans in the diaspora.

Overseas based nationals seeking to make the transition to their new E-Passport will be able to apply through the various Consulates in their respective countries.

Minister for National Security Hon Rayburn Blackmoore has reassured Dominicans living overseas that this aspect of the procedure will not change.

The National Security Minister says the deadline for the country’s transition from machine readable to E-Passport has now been changed from 30th of July 2023, to 31st. of August 2022.

Dominica Launched its E-Passport with upgraded security features, on the 26th of July, 2021.

“Permananet offices will be established in New York, in the United Arab Emirates and in London. These offices will be fully equipped to facilitate all application processes including data and image caption. The installation of the overseas passport stations will take five months,” Hon. Blackmoore stated.

Minister Blackmoore says besides the three locations mentioned Dominicans living in other destinations will also be afforded the opportunity to apply for their E-Passports. The passports will only be issued by the immigration department.

“So when those permanent offices will be established, there will be no issuing of passports in those locations. The information will be instantaneously transmitted to the centralized location in Roseau, that is the Immigration Department in Roseau and all passports will be issued by the centralized location. To say further, the system is locked by way of two  keys, the Commissioner of Police and the Head of Immigration,” Hon. Blackmoore explained.

Minister Blackmoore says while the overseas passport work stations are under construction the mobile kits will be deployed overseas to undertake registration, data and image capture of people living abroad who require those services.

“Teams consisting of police officers have already been selected to travel to various locations across the globe to ensure that as many Dominicans as possible can be given access to registration for the new e-passports. The locations that the mobile kits will be deployed to will include Canada, Texas and Florida,” Minister Blackmoore added.

We have 299 guests and no members online