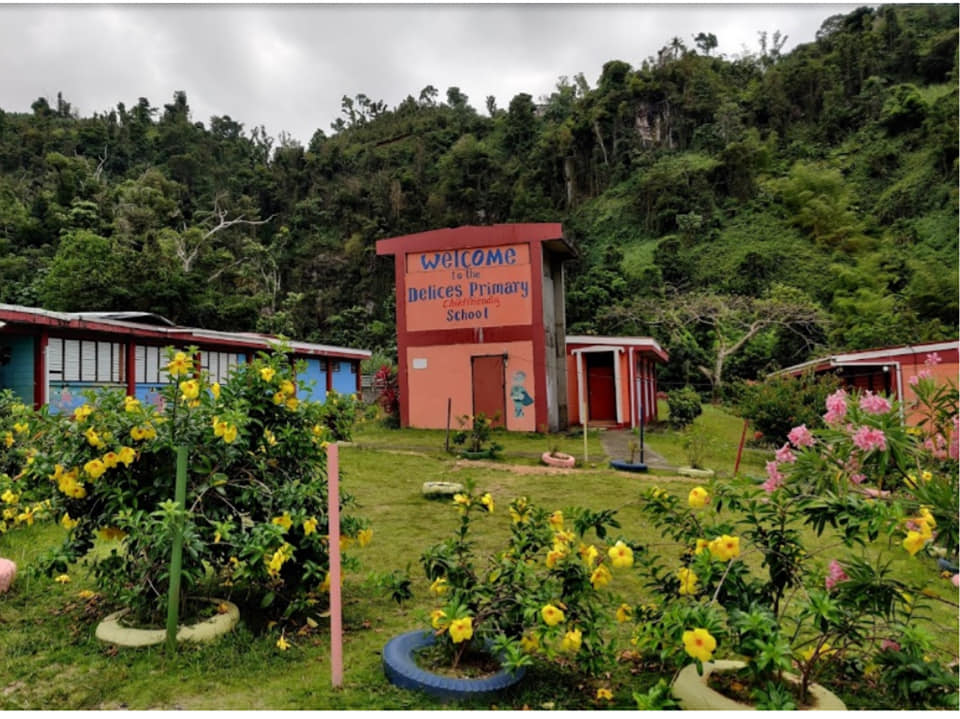 A 1.4 million dollar project to rehabilitate the Delices Primary School is completed.

The rehabilitation was done in time for the 2021-2022 academic year.

Member of Parliament for the La Plaine Constituency, Hon. Ken Edwards explained that the school is the result of an agreement between the Governments of Dominica and Canada.

He stated that the school was in need of rehabilitation due to the deteriorating of the building caused by time and natural disasters over the years.

“The Dominican Government and the Canadian Government came together and the project was sponsored by money from the Canadian Government. This school has been in a very bad state. As you know it was built somewhere in the eighties and for decades it was there and because of the natural forces and time, it has been deteriorating. The Government of Dominica took a decision to renovate that school and put it back on par with other schools in Dominica. The project cost 1.4 million dollars and this was well spent. The contractor came in and completed the project on time it was supposed to be completed in time for the school academic year in September and the only reason it is not in use now is because of the pandemic,” Hon. Edwards stated.

The school will be fenced during the school year. 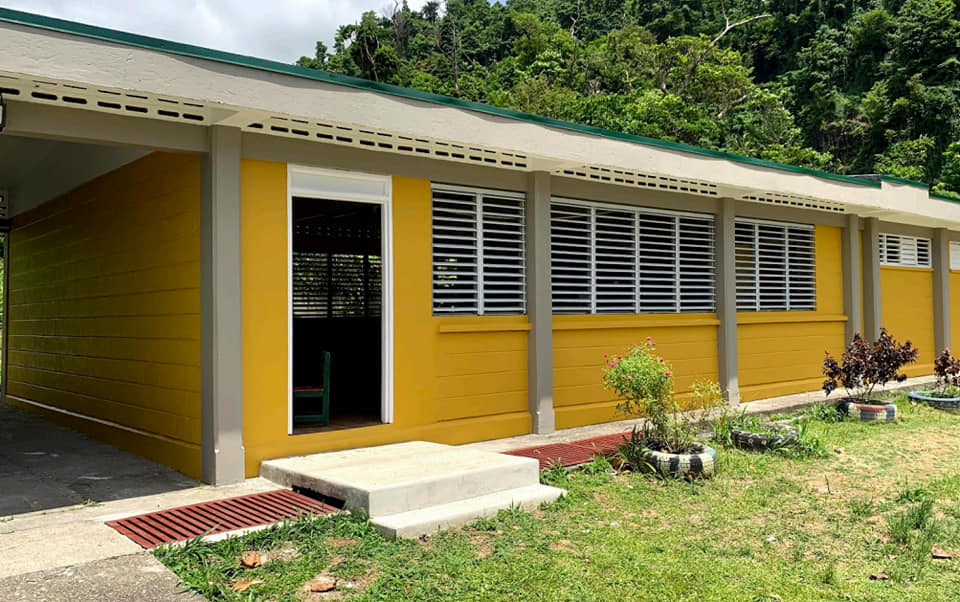 The La Plaine MP noted that despite the ongoing covid-19 pandemic, work continued as students attended school in La Plaine.

“All the work that we did here started during the covid-19 pandemic. And the pandemic did not stop the Government from going ahead and doing what was supposed to be done. And whilst that work was being done, the students of Delices were being bussed to La Plaine and they were being schooled at the La Plaine Primary School so they were not without an education because of the work that was being done here,” the MP noted.

Hon. Edwards went on to say that upon the reopening of school “and as soon as things go back to normal and school is back to face to face learning, the Delices Primary School will be there ready and waiting and students will be able to be schooled at a new place with new facilities, built with resilience in mind, and we know that this school and go at least another thirty years.”

He expressed thanks to the Government of Dominica and the Canadian Government on behalf of the people and students of Delices, noting that the new building will provide a better environment for learning.

“We are thankful to the Government of Dominica and the Delices people are also thankful to the Canadian Government for giving them this place for learning. We have always taken education very, very seriously and I can only see better things with this new school for the teachers and students, who now have a better ambiance for learning and I predict good things for the Delices Primary School,” Hon. Edwards added.

We have 161 guests and no members online