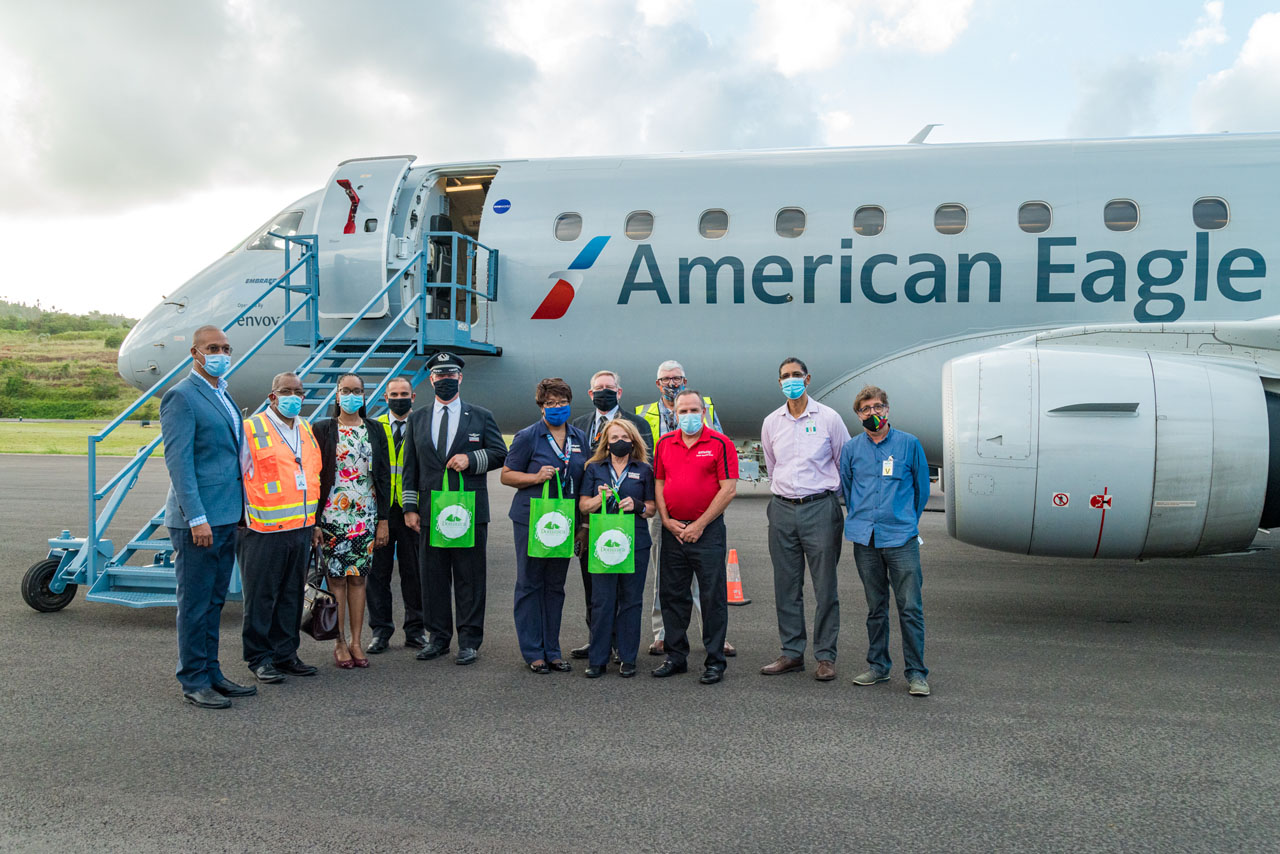 The Government of Dominica, through the Ministry of Tourism, International Transport and Maritime Initiative’s continues its efforts to improve air access to Dominica.

This as Dominica welcomed the first American Airlines Jet flight on Tuesday June 22, 2021. The flight performed a proving run to and from the Douglas-Charles Airport. It landed at 4:15 p.m. on Runway 09 and departed at 5:46 p.m. directly to Miami International Airport, where it landed approximately 3 hours later at 8:57 PM. A proving flight run is typically the last technical or operational hurdle in the process of an airline seeking to obtain an Air Operator Permit for destinations where it has an interest to service.

This flight was not a revenue service operation, but done to ensure that an aircraft is able, in real time, to perform safe and compliant operations on this route. The feedback from the crew on land was all positive with no concerns raised. The aircraft was an Embraer 175 (E175) with a capacity for seventy-six passengers with twelve first class seats, and sixty-four premium seats with extra leg room and main cabin seats. 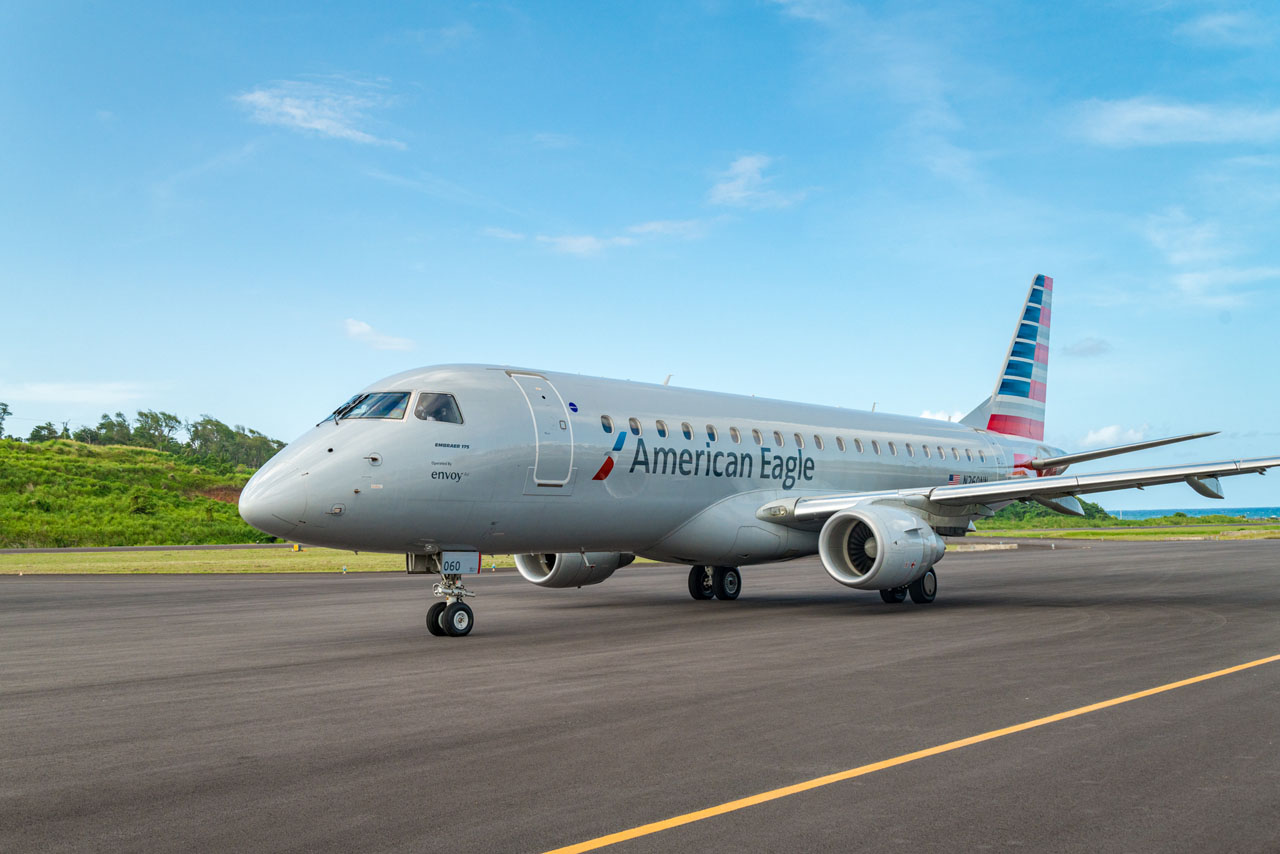 Minister of Tourism, International Transport and Maritime Initiatives, Hon. Denise Charles described the test run as timely as it will assist the Ministry of reaching its goal of increasing the number stay over visitors in Dominica.

“This flight is very timely as it aligns with our goal to aggressively increase stay over visitor arrivals totwo hundred thousand in five years. This increase in traffic needs to happen in parallel to our international airport development,” Hon. Charles stated.

Dominica is well positioned to take full advantage of the travel market as it emerges from the pandemic. The island’s low density, nature-immersed product aligns perfectly with what travelers are currently looking for. In February 2021, Dominica received the Safe Travels Stamp by the World Travel and Tourism Council which reassures visitors that the destination’s health and safety protocols meet globally accepted protocols. 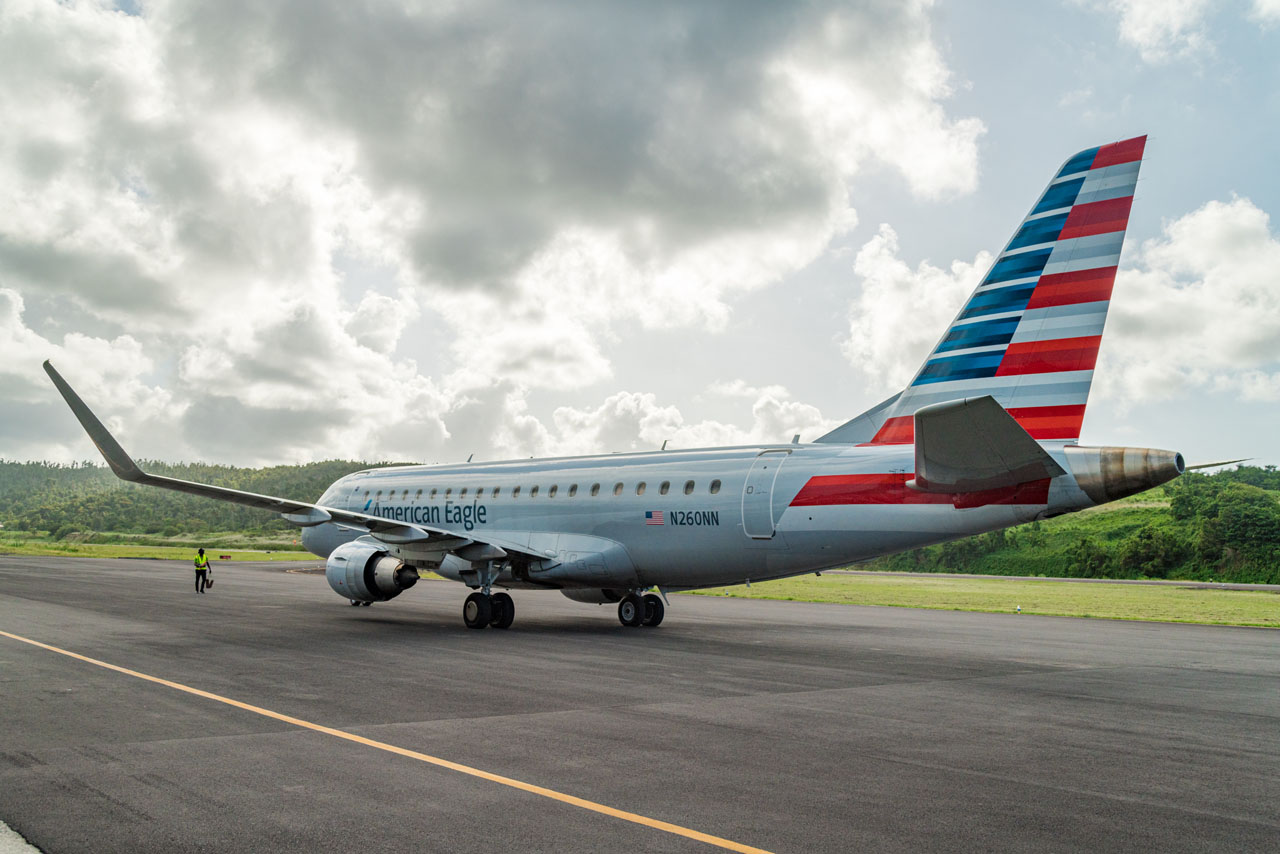 Even more recently, the Centre for Disease Control (CDC) has categorized Dominica as Level 1 for travel to the destination, indicating that Dominica is seen as one of the destinations with the lowest risk for travellers.

Captain Robert Neider was in command of the aircraft, while other members of the American Airlines   delegation included other pilots, crew, maintenance technicians, airline personnel required to support the flight, and company officials including Mr. Robert Nault, Director of the System Operations Control were present. 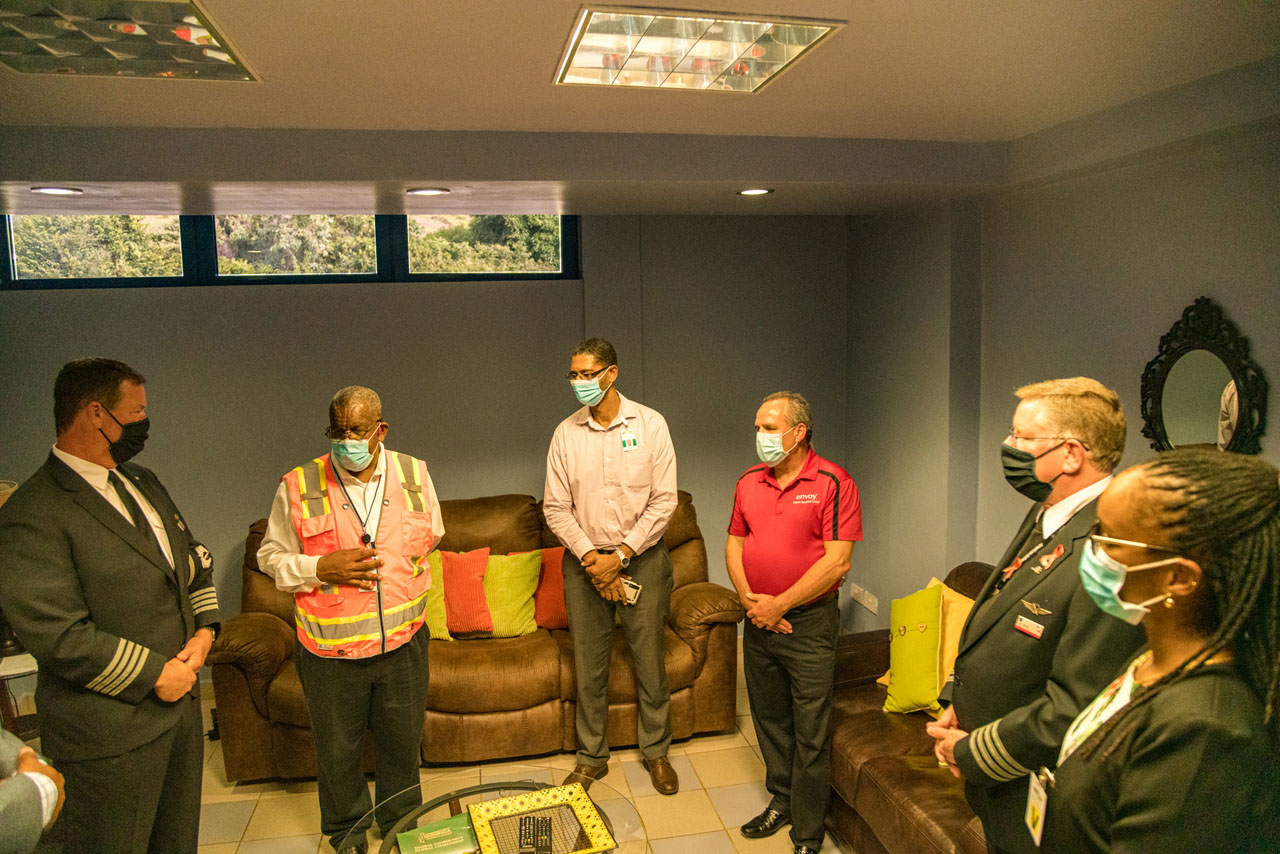 The success of this proving flight presents an excellent opportunity for Dominica to continue discussions with airlines for servicing Dominica on a direct flight from the US mainland utilizing the Douglas Charles Airport. Direct access will provide travellers with even more options to visit Dominica, which will in turn boost the tourism sector’s ability to contribute more to job creation directly in the industry as well towards agriculture and other support industries. 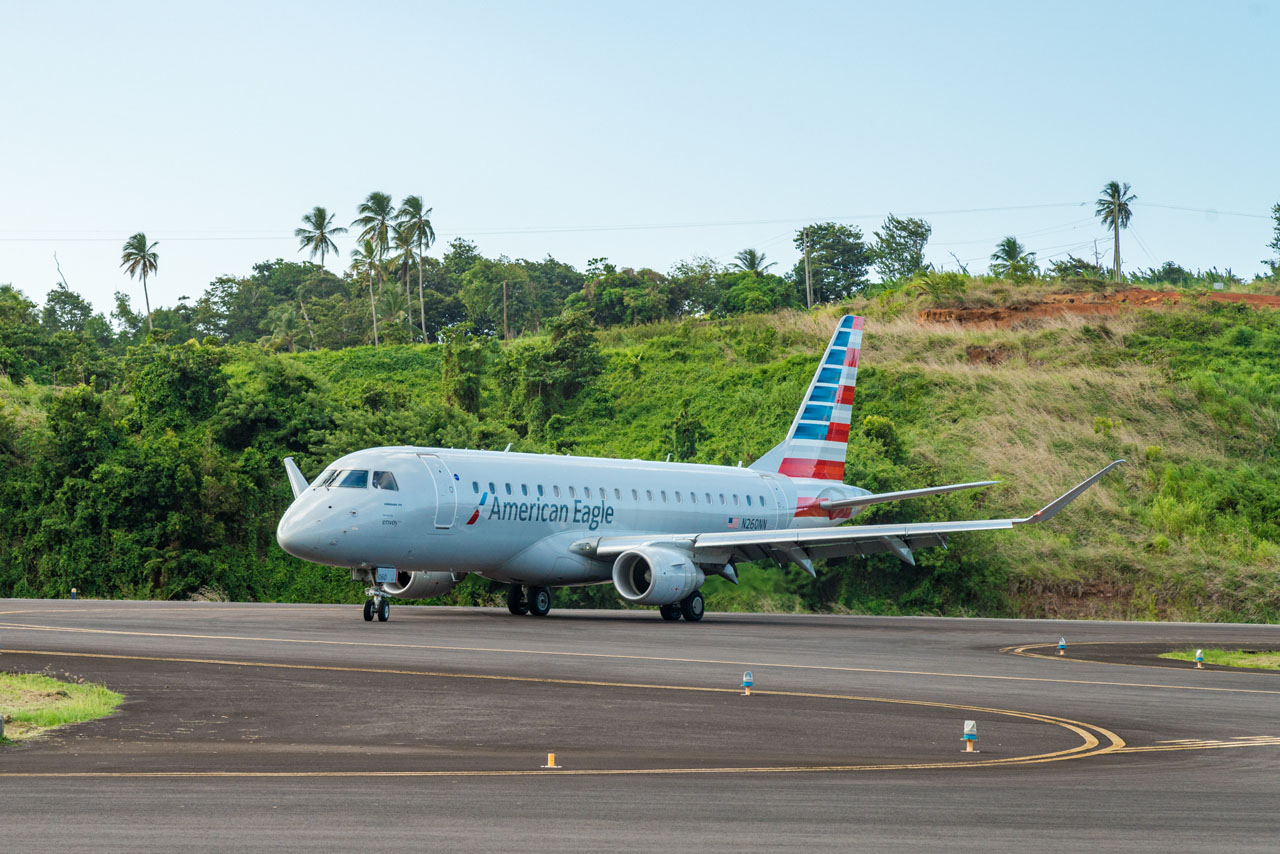 We have 142 guests and no members online