HOUSING REMAINS A PRIORITY IN DOMINICA 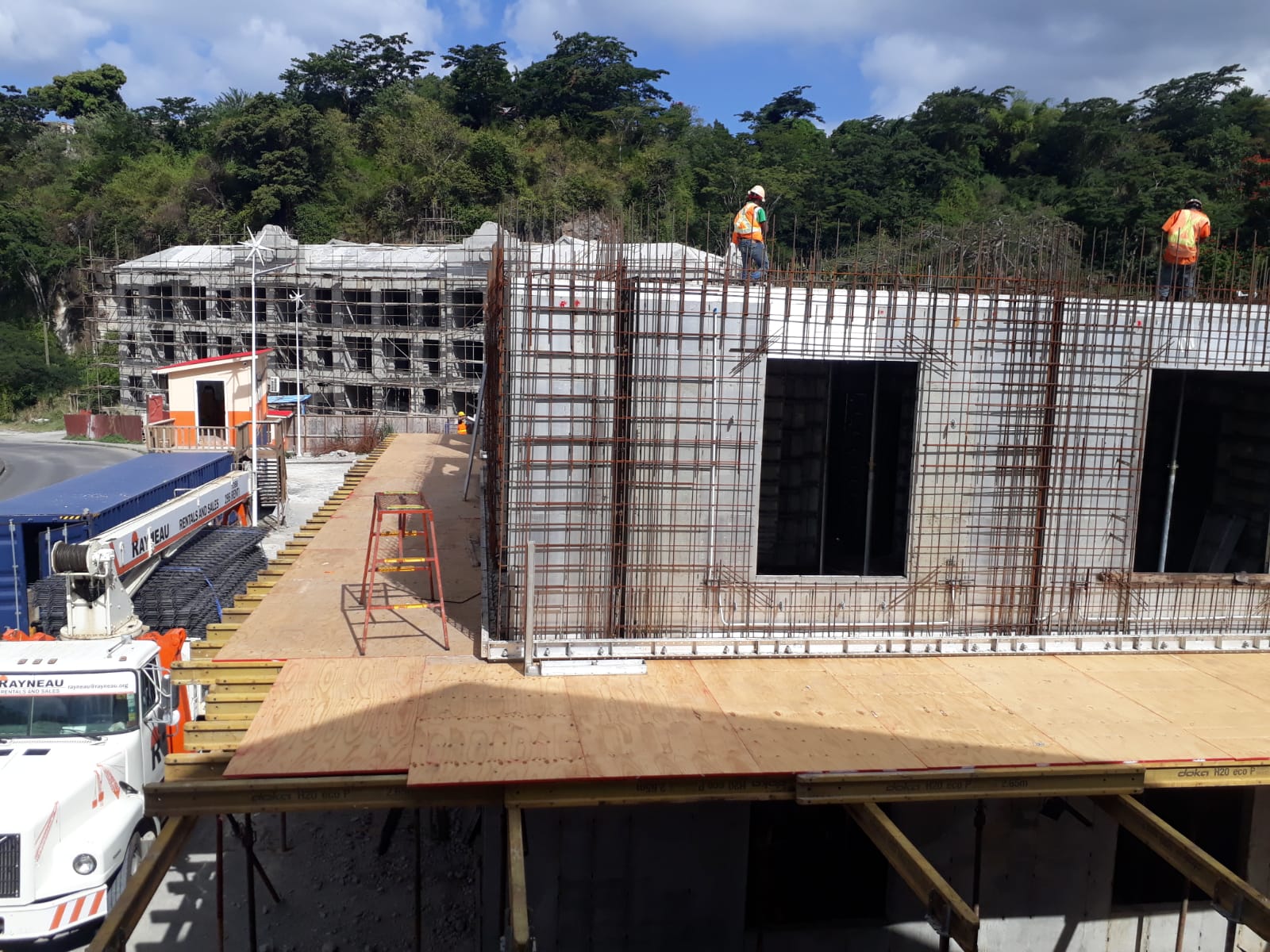 Senior Minister and Minister for Housing and Urban Development Honourable Reginald Austrie says housing continues to remain a priority for the Government of Dominica.

He says Government is currently working on six key initiatives and programmes to develop housing in Dominica.

Minister Austrie says housing units are currently being constructed at Upper River Bank and the first building which consists of twenty-four units is expected to be completed by June 2021.

“Ongoing, we have fifty one units being constructed at Upper River Bank comprising of two buildings. The first building will hold twenty-four apartments and this is being constructed by a Chinese company. These buildings are 65 percent complete and the final completion date for building number one is June 15th 2021,” Honourable Austrie stated.

He says building number two comprises of twenty-seven units and is expected to be completed by August 2021.

“Building number two comprises of twenty seven units. It is being constructed by Rayneau Construction. It is thirty percent completed and the final completion date is set for August 2021. So by August we will have fifty one units completed and fifty one will be relocated to start new lives in their new homes,” The Minister noted. 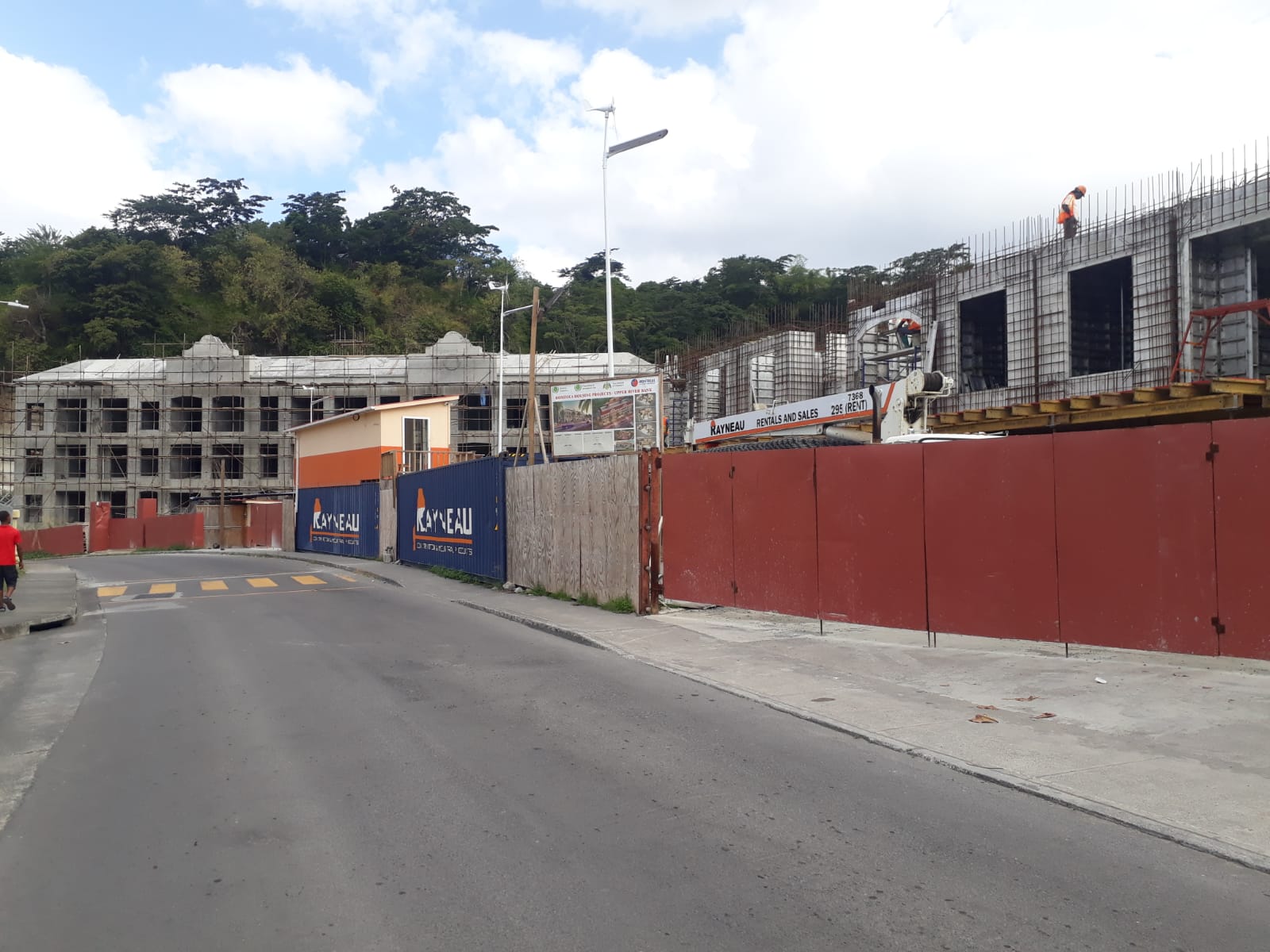 Minister Austrie says plans are also on the way for the construction of homes in a number of other communities across the island.

“We have planned some 221 homes which will comprise of thirty two in Eggleston, thirty two in Trafalgar, thirty one in Grand Bay, thirty two in Woodford Hill, forty four in Pound, twenty six in Pointe Michel and twenty four in Scotts Head,” Honourable Austrie went on to say.

Government has already acquired the land for the construction of these homes in the communities of Eggleston and Scotts Head.

“The Government has acquired three acres of land in Eggleston and three acres of land in Scotts Head. To date we are completing the preparations for the acquisition in Penville, in Checkhall in Massacre, and in Canefield East. Pound in Roseau, we are almost complete but we have some slight issues to address to make the land fully available to the State. We are also looking at Lower River Bank in Roseau, Trafalgar and Vieille Case,” Honourable Austrie added.