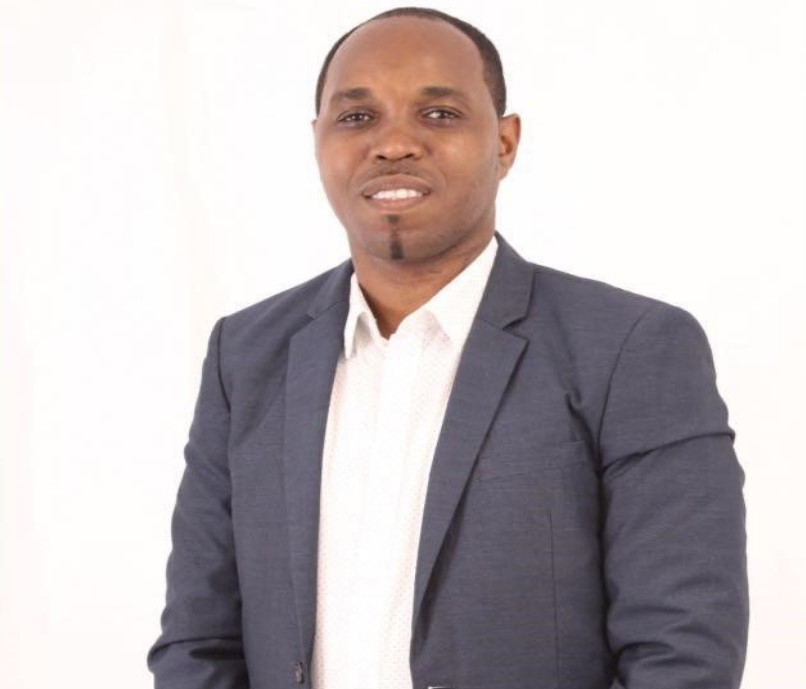 The Government of Dominica has approved the appointment of Mr. Wayne Benjamin better known as Mr. Bengi N2O, as Cultural Ambassador of the Commonwealth of Dominica.

Cultural ambassadors are distinguished individuals carefully selected from various fields including art, literature, science, entertainment, sports and other fields of public endeavour who have agreed to promote Dominica’s culture.

Mr. Benjamin will assume the title of Cultural Ambassador effective today Monday, February 1st 2021 and will run for two years in the first instance.

Minister of State in the Ministry of Foreign Affairs, International Business and Diaspora Relations, Hon. Edward Registe stated that Mr. Benjamin has been involved in mentoring activities focusing mainly on the youth and the underprivileged, as well as his community which led him to become a member of the Fond Cole Development Committee. Mr. Benjamin is also a councilor on the Roseau City Council.

“Mr. Benjamin is seen as a true patriot, one with a desire to make a difference in his community and country. Therefore I take this opportunity to congratulate Mr. Wayne Benjamin and we all look forward to his representation,” Hon. Registe added.

The newly appointed Cultural Ambassador Mr. Wayne Benjamin thanked the Government for the opportunity, saying that he will use his platform to continue the work that he has started.

“There are no words to express how happy and overwhelmed I am for the opportunity to continue representing Dominica on a bigger level. Being an ambassador doesn’t come easy and I want to say thank you to the Government of Dominica. I will use my platform to do what I have been doing so far in advocating for the youth and community development,” Mr. Benjamin stated.