NEW STATE OF THE ART PRIMARY SCHOOL FOR MAHAUT 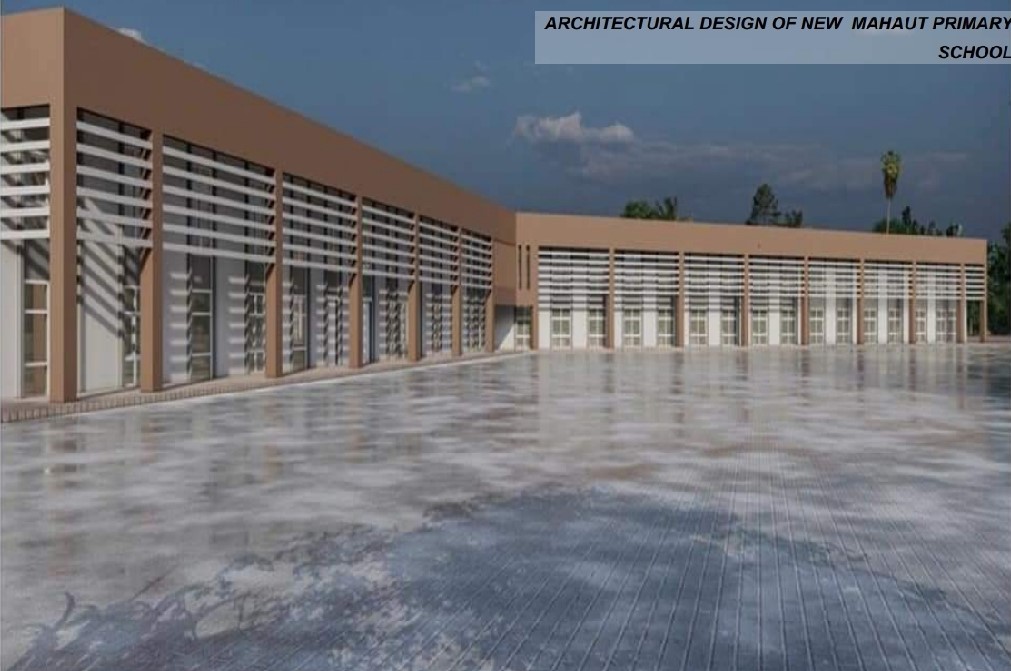 Construction of a new modern and resilient primary school is ongoing in Mahaut.

The previous school structure was severely damaged by the passage of Hurricane Maria in 2017 leaving the building unusable by staff and students.

The damaged structure was demolished earlier this month with construction of the new, modern facility starting soon after.

Prime Minister of Dominica, Honourable Roosevelt Skerrit explained that initial plans had called for the rehabilitation of the school. However further consultation showed that building a new modern facility was the better option.

“We need to demolish the school and to build a modern facility that is more conducive to learning, improve on the playing facilities and once we can finalize the designs we will present it to you,” the Prime Minister stated.

Meanwhile, Parliamentary Representative of the Mahaut Constituency Hon. Rayburn Blackmoore noted that the new facility will have all the amenities that students and staff will require to be successful.

“The new state of the art school will bring a sense of pride to our children, parents, teachers and the entire Mahaut community,” the MP noted.

Hon. Blackmoore added that the new school is another example of a promise made and kept by the Labour Party Led Administration.