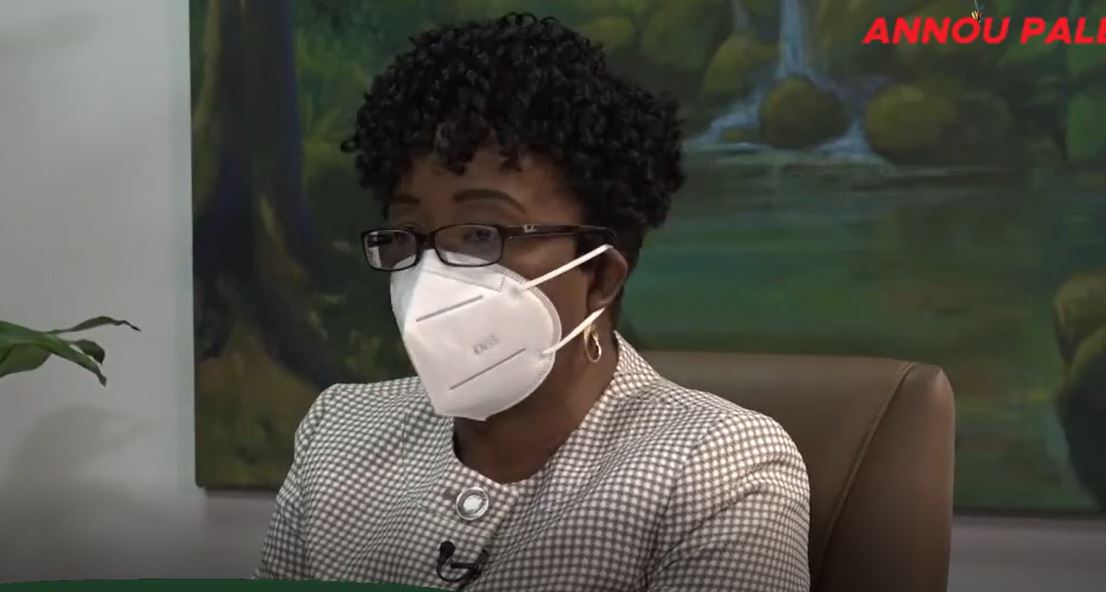 Dominica is expected to have a new Public Procurement and Disposal of Public Property Act by April 2021.

The act replaces the Public Procurement and Contact Administration Act of 2012 and seeks to modernize public procurement by the principles of integrity, transparency and accountability and attaining the best value for money.

Acting Financial Secretary Denise Edwards said the new bill was reviewed and redrafted based on recommendations from stakeholders.

“We identified several weaknesses even with the support of our partners. A review was done of that act and based on the number of amendments which would have had to been made to the 2012 act, a recommendation was made and Government accepted to review and redraft the bill,” Edwards stated.

The Acting FS added that they are awaiting for feedback from the public before sending the Bill to Cabinet for consideration.

“So we have redrafted. It has taken it to a more modern bill covering a number of different areas. We have put it out there in the public and we are hoping that people will review. It was drafted with the support of the CDB and it was also reviewed by the World Bank. We are basically waiting for the public to comeback with comments so that we can review and submit to cabinet for consideration,” she explained.