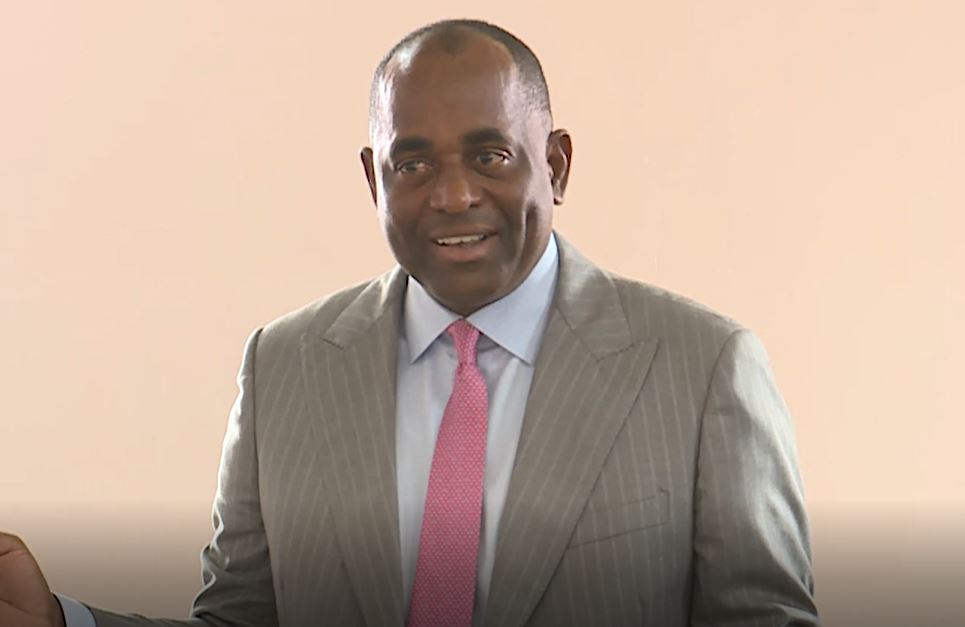 The Fifth Meeting of the First Session of the Tenth Parliament under the Commonwealth of Dominica Constitution gets on the way from 10 am tomorrow, Wednesday December 12 2020.

A number of bills and motions are to be presented at the meeting including a motion to authorize the Minister for Finance to borrow twenty-seven million dollars from the OPEC Fund for International Development for funding covid 19 emergency response.

The loan is at an interest rate of three percent per annum with a four-year grace period.

The Minister for National Security and Home Affairs will present a bill for an act to make provisions in relation to bail in or in connection with criminal proceedings in Dominica and for relating matters.

Parliamentary proceedings will be carried live on GIS Channel 7 on DIGIPLAY and channel 107 on FLOW.