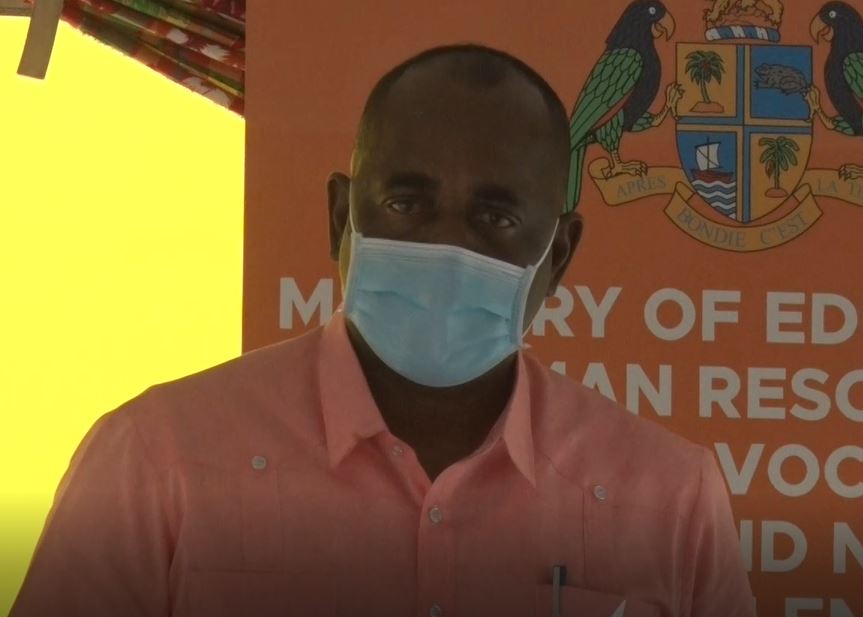 Prime Minister, Honourable Roosevelt Skerrit is of the view that civics should be a part of the school’s curriculum.

Prime Minister Skerrit says that more focus should be placed on the roles and contribution of citizens to the development of the country at an early age.

“There are just too many of us in this country who do not know our basic rights and responsibilities. Because we all speak about what we should be getting, what we ought to be getting but we never speak about our own individual and collective contribution to this effort,” Prime Minister Skerrit stated.

The Prime Minister says that the teaching of civics in school will create a different mindset in the upcoming generation as it relates to the responsibility of a citizen.

“I believe that we should place emphasis on the teaching of civics in the schools to get the succeeding generations to have a completely different mindset as to our own individual responsibilities as citizens of Dominica. Yes the Government is there to provide and Government has certain responsibilities but we must all play our part; and we have to understand this and appreciate this,” Prime Minister Skerrit explained.