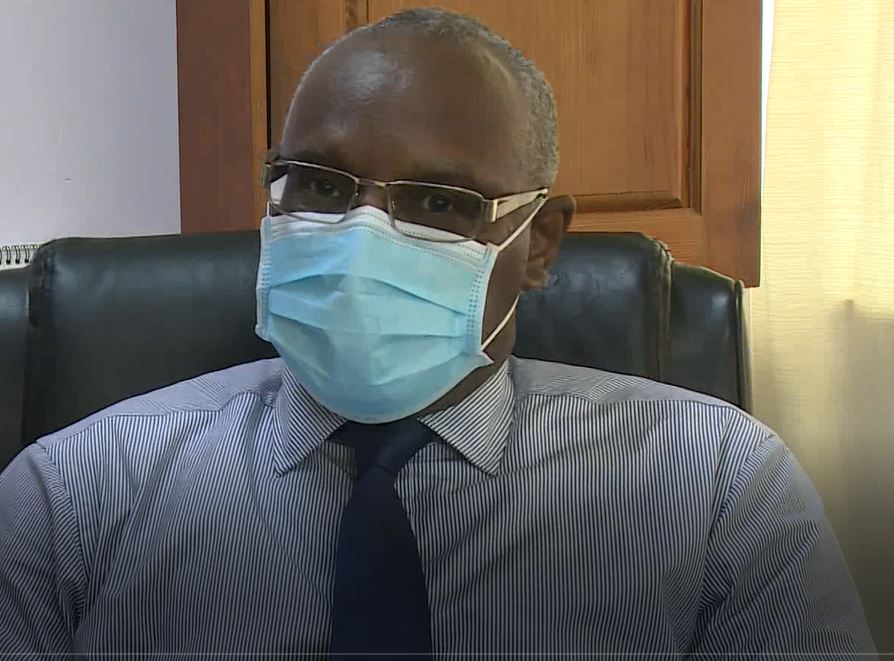 Cabinet has taken a decision to make wearing of face masks in public places mandatory.

This initiative was taken to cease the spread of coronavirus in Dominica and to ensure the safety of all citizens.

“I informed the public that Cabinet would be deciding; and Cabinet met for the finalization of that regulation. That has been done as Cabinet met and gave final approval to the Environmental Health Services Amendment Regulations which I would anticipate will be given full effect though the Minister signing it and it being gazetted by Friday, November 13th 2020,” Attorney General Honourable Levi Peter stated.

The public will be required to wear a mask when using a bus, taxi or any other public transportation, at public buildings, supermarkets, retail and commercial establishments and any other public spaces including beaches.

Government is also expecting that the business owners comply with the provisions put in place.

“The additional provision is just that the regulation makes it clear that owners of business establishments, the owner or operator of public transportation and such like, they are also responsible. So if I have a business place and I allow a person to come into my business place without a mask, I am committing an offense also. So in addition to that person being separately charged for not wearing a mask, I can   also be charged for permitting somebody on my premises without a mask or I can be charged for allowing somebody to travel on my bus without wearing a mask,” Mr. Peter explained.

The penalty for not wearing a face mask in public is seventy-five EC dollars.

“As I said the intentions with the regulations is not to generate revenue or to penalize per say. The hope is that people will comply. It may be if there is a level of non-compliance that causes sufficient concern, then of course the penalty will have to be looked at, and even the provisions to make them more stringent. But as I said form the onset, the hope is that people will comply, recognizing the seriousness of the matter and that the hope and expectation,” Mr. Peter added.