$2.6M WATER SYSTEM IN THE WORKS FOR MORNE PROSPER 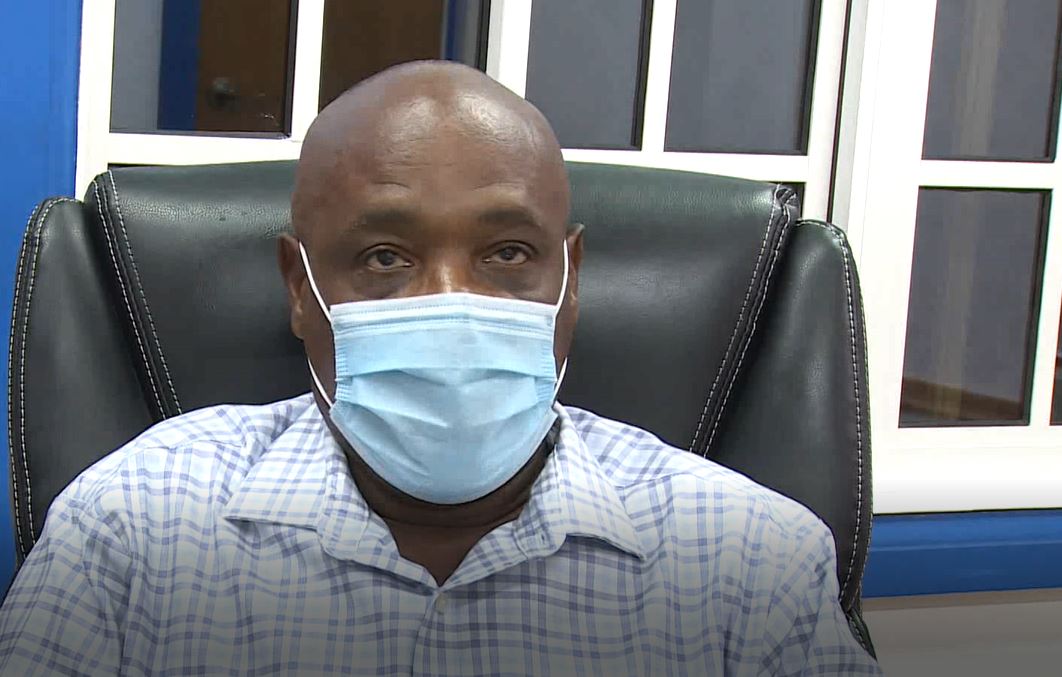 The community of Morne Prosper will benefit from a water storage tank funded by the basic needs trust funded, the Government of Dominica, and DOWASCO.

The existing water tank is roughly fifty years old and has become inefficient creating water supply issues. The scope of the project will include rehabilitation and construction in some areas.

DOWASCO has a series of ongoing projects which are all focused on clean water and sanitation.

“That really is to begin the rehabilitation and construction of some new aspects of the Morne Prosper Water system. This is a water system that is over fifty years old and the pipes have been corroded. The intake has become inefficient as more people build,” Ettinoffe stated.

Mr. Ettinoffe says DOWASCO will contribute the sum of eight hundred thousand towards the projects.

“With the assistance of the Honourable Dr. John Colin McIntyre and now Dr. Irving McIntyre, we were able to get BNTF funding to the tune of one million, eight hundred and ninety thousand dollars to begin implementation of rehabilitation works on that water system. Of course DOWASCO and the Government of Dominica will also be contributing eight hundred and three thousand dollars to that water system, which outs the total cost of the system to just over 2.69 million dollars,” the Manager explained.

Work is due to being in December and will be for a period of seven months.

“So the contracts were signed and the duration of that project is expected to be about seven months. The main components of that would be a new intake for the system, a new pumping station on the Wotten Waven side. And form that pumping station, we will pump water to a new storage tank in the upper reaches of Morne Prosper; of course it would require new supply lines between Wotten Waven and Morne Prosper storage tank and then new distribution lines from the storage tank to the community,” Mr. Ettinoffe added.