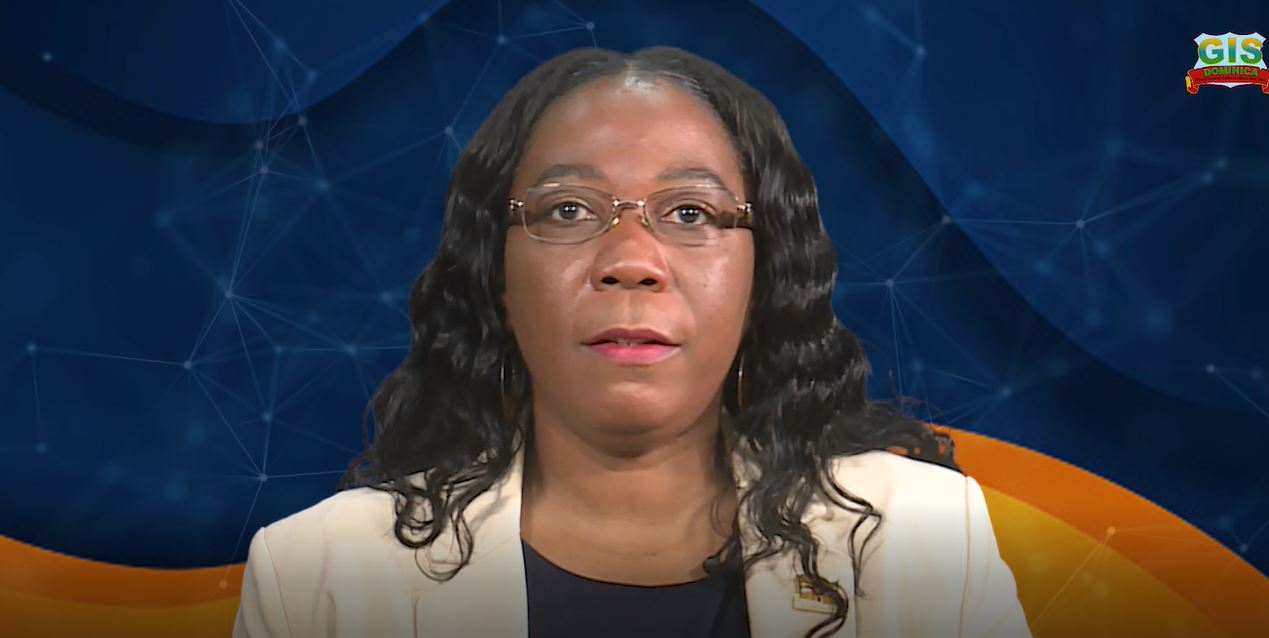 The Government of Dominica has embarked on a five months of child justice awareness campaign.

Minister for Youth Development and Empowerment, Youth at Risk, Gender Affairs, Seniors’ Security and Dominicans with Disabilities Honourable Dr. Adis King says this programme is a collaboration of the Juvenile Justice Reform Project (JJRP) which is a joint initiative between the Organization of Eastern Caribbean States (OECS) and United States Agency for International Development (USAID).

Building on the first Juvenile Justice Reform Programme, the OECS through JJRP seeks to strengthen Juvenile Justice Systems to promote the rehabilitation and reintegration of youth in conflict with the law back into society.

“The project was established to assist Member States of the OECS to reduce the involvement of children in crime and violence and also to help in the matter of legislative reform among other areas, and Dominica fully supports the campaign,” Dr. King stated.

To address challenges faced by the youth in the Caribbean, the OECS and USAID are investing in activities that support programme; which are centered on improvement of juvenile justice systems.

The program will continue to introduce and implement a number of reform measures that, taken together, will result in more modernized systems of youth justice.

“The child justice campaign is timely, as it sets aside time to raise awareness about children who commit crimes. It is always saddening in any society when children commit crimes. The effect may not be visible but it runs deep into the social consciousness. Children who commit crimes are endangered; depending on the nature of the crimes, they may become targets for further crime. Their images may be tarnished for the rest of their lives. Indeed, youth crime could have serious consequences,” Dr. King added.