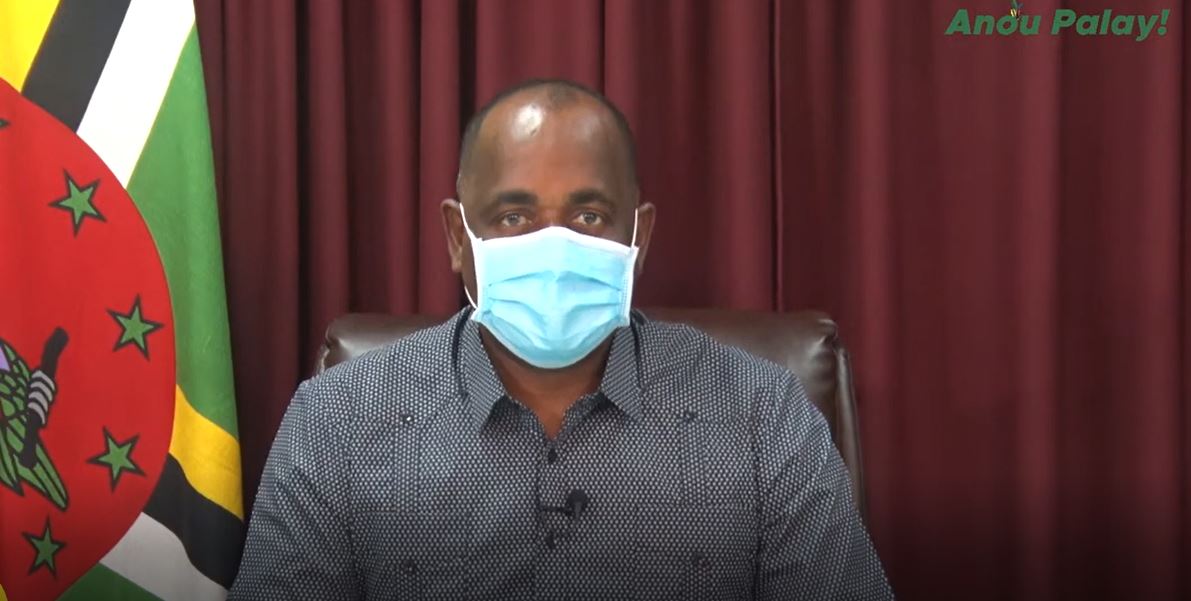 The Government of Dominica is advancing plans for the construction of the international airport.

Prime Minister Skerrit says the board will consist of about sixteen individuals.

A Chief Executive Officer for the project will also be appointed to ensure the process is being facilitated smoothly. Prime Minister Skerrit spoke of other plans for the construction of the airport.

“We will also be appointing a CEO and of course in that company we will have engineers, we will have an accountant, a financial controller, and other staff that will be required. We will have on site a soil lab, and the idea is to recruit ten or fifteen young Dominicans who can work in this lab and to understudy what is happening to gain experience so that we can get more trained people who can now run our national lab,” Prime Minister Skerrit added.

We have 568 guests and no members online