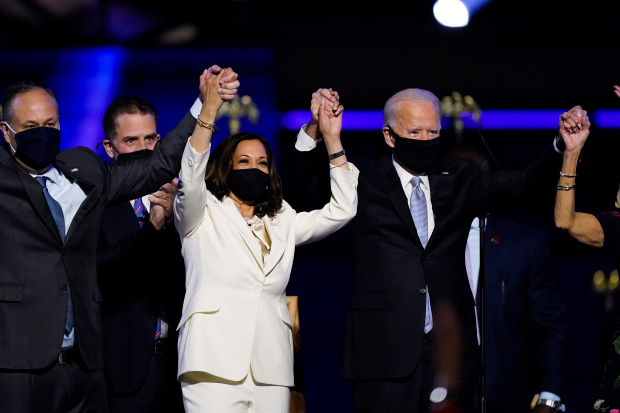 In a statement released on Saturday, November 7, 2020 Prime Minister Skerrit stated that the Caribbean feels particular pride for this election result as it has lifted up and honored women and immigrants.

Vice-President-Elect Kamala Harris is an American woman with Caribbean roots, and has become the first woman and the first person of color to hold the office of Vice President of the United States.

Prime Minister Skerrit stated that President-Elect Biden now has the task to bring the peace and reconciliation, the balm of healing, the promise of hope and the strength of unity to the American people.

The statement concluded that democracy has triumphed in the United States.

We have 416 guests and no members online