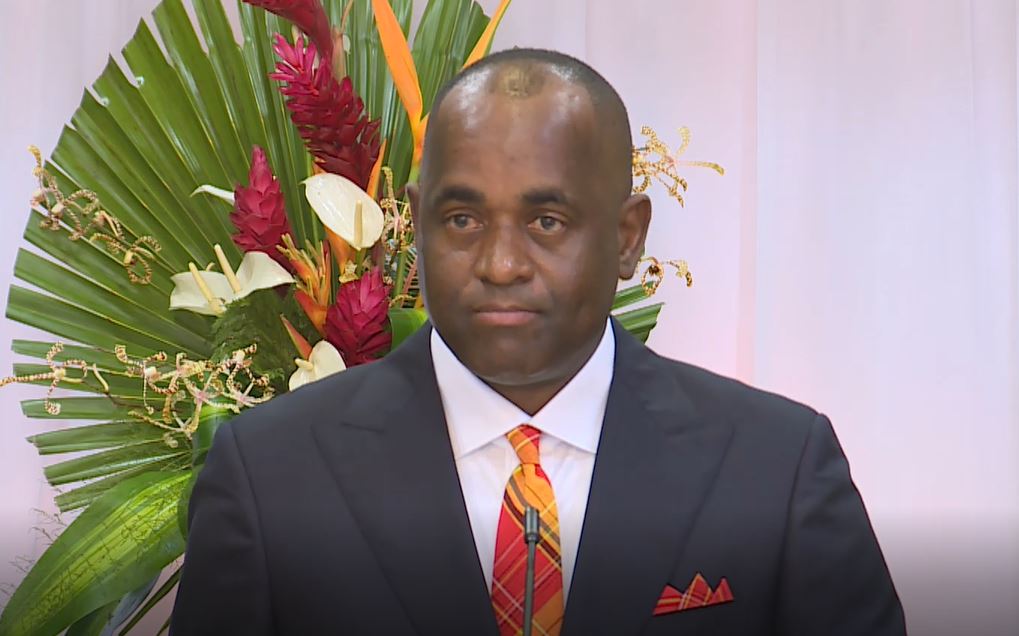 Construction of an international airport for Dominica could begin as early the first quarter of 2021. The announcement was made by Prime Minister Honourable Roosevelt Skerrit during his Independence Day address to the nation on November 3, 2020.

The Prime Minister also announced a date for the handing over of the international airport site to the developers.

“We do not only talk about things; we plan carefully and we approach matters responsibly. I say to you today that your international airport is coming.  The airport site will be handed over to the Developers on the 1st of December and construction of our international airport will begin in the first quarter of 2021,” Prime Minister Skerrit stated.

Prime Minister Skerrit further detailed the number of steps that have been already taken by government towards the construction of the airport.

“I made a promise to the nation that your Government would deliver an international airport to the people of Dominica, and deliver we shall! All of the 411 acres of land that are required, have been acquired. If all goes as planned, all negotiations with landowners for fair compensation for their land, will be completed by the end of November 2020.  Fellow citizens, we should not underestimate this process. This is a massive undertaking, and it must be done properly. We have established eight different technical teams, to ensure that every aspect is properly considered and handled, and that timelines and deadlines can be met. An International Airport Development Company will be incorporated for the duration of the Project to provide direction and support. A professional American firm, experienced in airport development, has been engaged to provide advice and oversight,” the Prime Minister explained.

The international airport is to be constructed in the Wesley constituency. The process is expected to cause disruption and inconvenience in particular to residents who have to be relocated to facilitate construction.

Prime Minister Skerrit has assured residents of Wesley that Government is committed to taking every measure to minimize the impact on those affected.

“Your Government will ensure that the people of Wesley and Woodford Hill will be properly compensated and will benefit from the development that the construction of the International Airport will create in your area. I want to thank the affected residents for their patience and understanding.  I thank you for your contribution to this vital national project.  The names of all of you who have given up your property for the construction of the International Airport, will be inscribed on the walls of the terminal building as a lasting testimony of your contribution to the development of this national project,” Prime Minister Skerrit added.

We have 455 guests and no members online