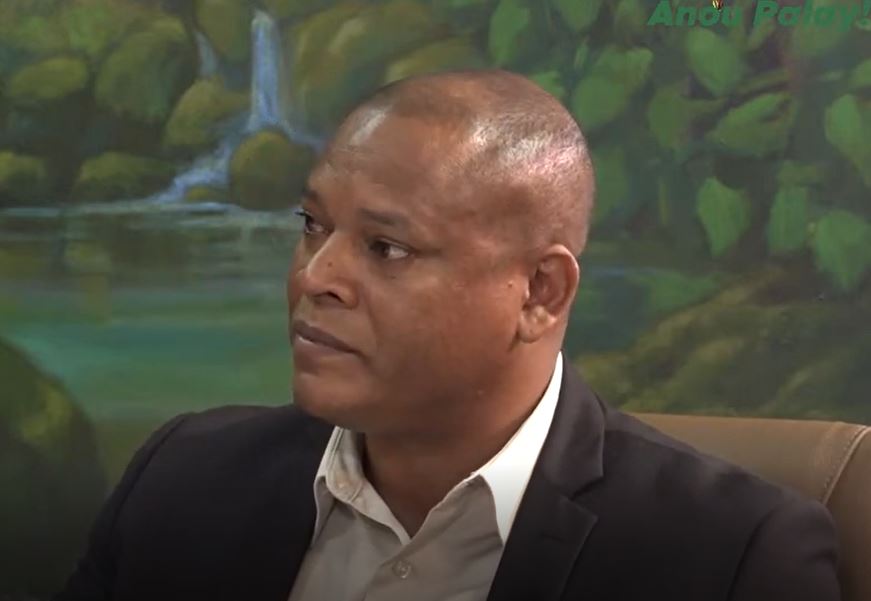 The Salybia Constituency will benefit from the Climate Resilience Project which is a collaboration between the Government of Dominica and the Caribbean Development Bank (CDB).

The second component of the project will be the construction of an agricultural research centre will be located at Bataka and is valued at roughly $8.4 million Eastern Caribbean dollars.

Minister for the Environment, Rural Modernization and Kalinago Upliftment Honourable Cozier Frederick says the project was drafted from lessons learnt from Hurricane Maria where the disaster vulnerability assessment was conducted.

“This project came on the heels of Maria and we wanted to ensure that whatever we do in that space is along the lines of resilience and also to contribute positively to the economy. So we designed the project and we highlighted two main one that the CDB is going to support us on and this is namely the Agriculture station and also an emergency shelter. These two are very important because the livelihoods for agriculture has to be sustained in a timely manner to ensure that not only do we have modern processes but also safeguarding the heritage so all of the plants that were endemic to that pace can now be utilized in that space. The emergency shelter is important because while nationally we are doing the seven district shelters, you would realize that the Kalinago Territory, when they are doing the assessment may be cut off from any of those shelters,” Honourable Frederick explained.

We have 727 guests and no members online