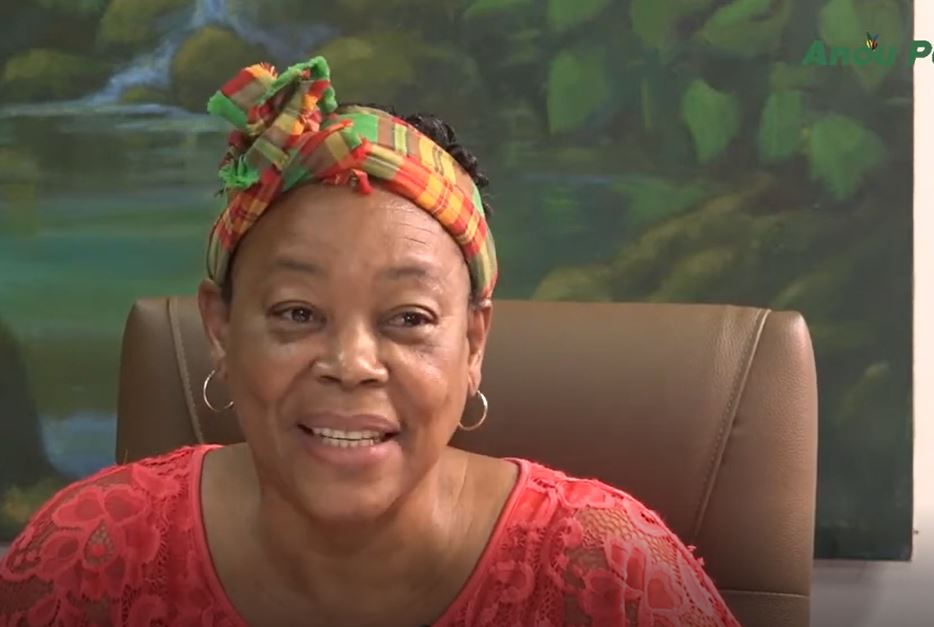 The development of sports remains a priority for the Government of Dominica.

Minister for Sports Honourable Roselyn Paul says construction work continues on the Massacre basketball court and is expected to be completed by the end of this year.

“We have been seeing the progress that’s being made on the Massacre court. It’s going to be a very important facility, not only for the community of Massacre but us nationally and even regionally. I remember talking to one the Ministers of Sports in the OECS and they are even looking at the facility that would be accommodate game within the OECS and regional competitions. So it is a very important facility and progress is really going very well right now and we would hope that we can have this facility by December end of this year,” Honourable Paul stated.

Minister Paul says the equipment for the basketball is already on island.

“We have to just do the lighting right now. Works are ongoing on the flooring of the court. The windows have been put in and so on and once the lights are in and the other equipment we can open, and all the equipment have all been procured,” THE Sports Minister explained.

The Minister says work is also ongoing on the hard courts which are located in the forecourt of the Windsor Park Sports Stadium.

“We have the hard courts at the stadium and we have paid the contractor some funds in advance so that we can push the work here. All the equipment are in storage. Everything that we need to put on the court is already here. The contractor is putting things in place to restart,” she noted.

Minister Paul says plans for the alteration of the 2.3 million dollar multi-purpose sports complex in Stockfarm are currently being revisited.

“This facility as we know is one that is very, very important to the nation, and there is commitment to ensuring that it is done. It had already been tendered out but it came back to high; so there are some alterations being made to have it resubmitted and that is the hold back right now,” Minister Paul added.

We have 622 guests and no members online