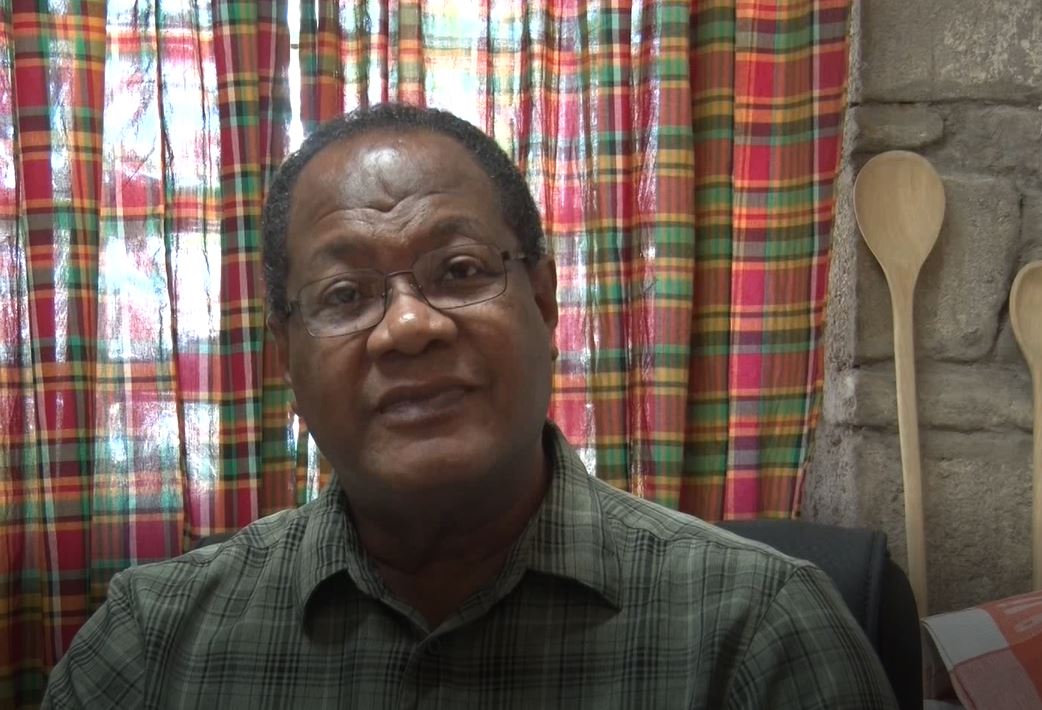 Chief Cultural Officer, Mr. Raymond Lawrence says the support and the involvement of the public in the independence celebrations is very encouraging.

The 2020 independence season is being observed with a reduced schedule as many of the normal activities are not possible due to the covid 19 pandemic.

Mr. Lawrence says he is highly encouraged by the participation of the public so far, especially with the ongoing covid-19 pandemic.

The Chief Cultural Officer says that there has been a lot of support and participation in the events that have already taken place.

“The National Days of Prayer, The Official Opening of Independence, Chapo Pai Day, Flag Day, Creole Fridays have all seen great and encouraging participation from citizens. Even with the inability to gather in big crowds, we were able to see the interest of the people. The Creole Wear Fridays, I think as we go more and more close to November, people are increasingly dressing up in madras and all types of Creole Wear,” Lawrence stated.

Mr. Lawrence says the public has risen to the occasion and he looks forward to even more participation as the independence season continues.

We have 511 guests and no members online