GOLDEN DRUMS AWARD CEREMONY TO BE HELD IN NOVEMBER 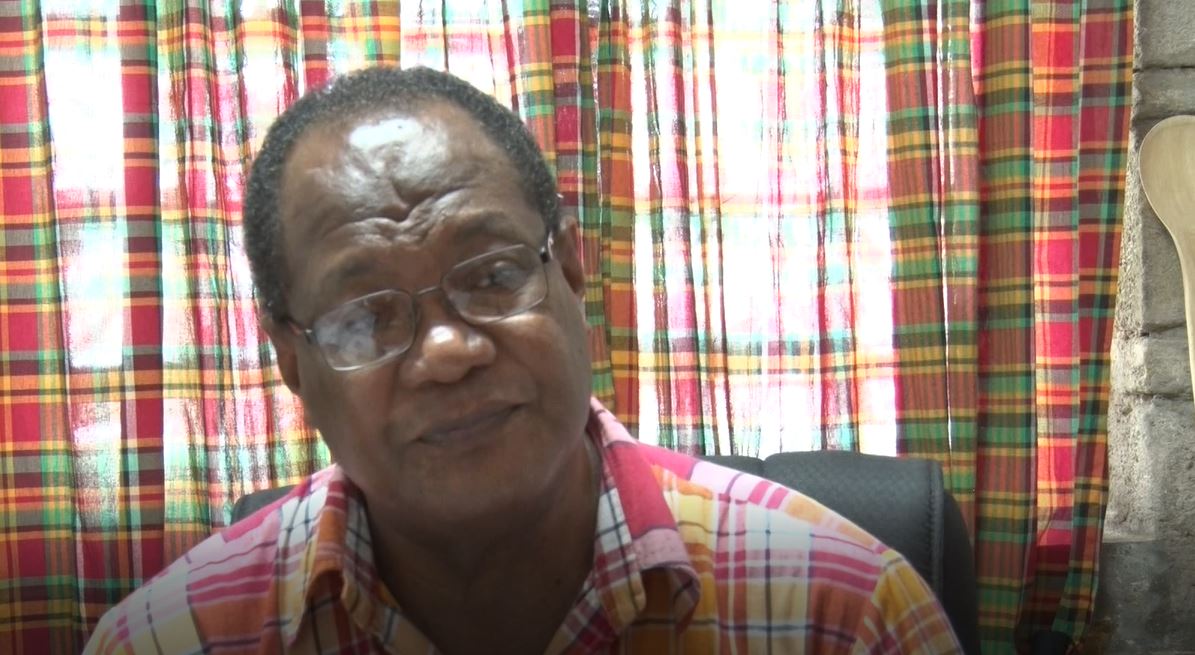 The ceremony is normally held in August as part of Emancipation celebrations, but was postponed due to restrictions posed by the ongoing covid-19 pandemic.

“We had postponed the Golden Drums which is a very important ceremony for our culture in Dominica, where we recognize people in the field of culture for their outstanding contributions. But because of the covid-19 situation we had to postpone the ceremony. Usually we have the ceremony at the end of July early August as part of the emancipation celebrations so the Cultural Division took the decision to have the Golden Drums Awards on Saturday the 14th of November. So it will right after the Independence celebrations but at the same time in the spirit of Independence,” Chief Cultural Officer, Mr. Raymond Lawrence stated.

Mr. Lawrence says the final list of awardees will soon be approved so that recipients can be notified.

“So yes we will have maybe a downscaled, but nonetheless, interesting and meaningful ceremony hopefully at the Old Mill Cultural Center in which we recognize outstanding persons. So we will award them with Golden Drum Awards and then we have another category for Special Recognition awardees as well. So we hope to have that in November this year we haven’t arrived yet at a final number,. It’s a long list and we have been shortlisting but we hope soon enough to finalize the list so that we can inform them early enough and they can get ready for that special recognition ceremony,” Lawrence added.