GOV’T CONTINUES TO ASSIST INDIVIDUALS TO OWN A HOME 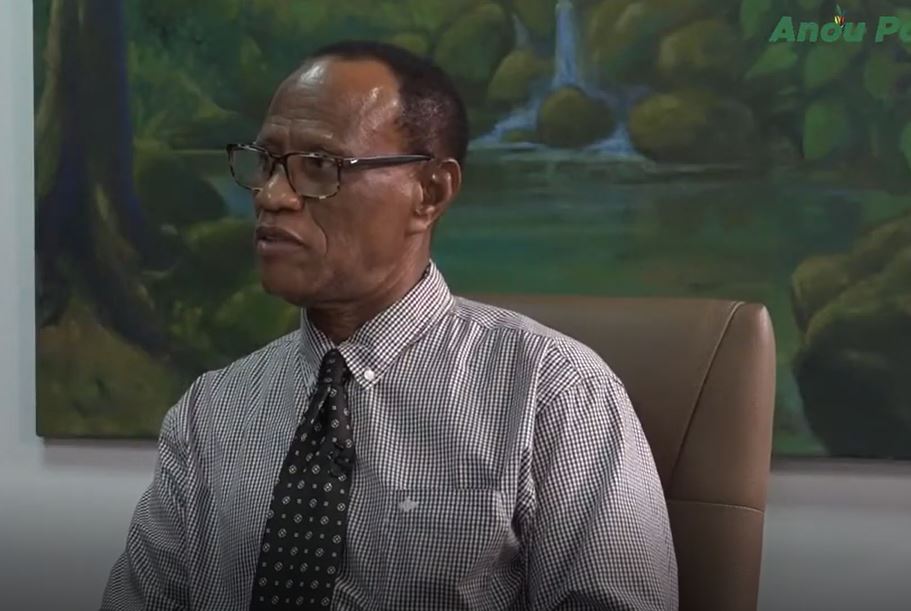 The Government of Dominica continues to assist and encourage young individuals wishing to have their own home. In the 2020-2021 budget prime minister and minister for finance, Honourable Roosevelt Skerrit, announced measures for the reduction of land transfer fees for a period of one year that is from September 1, 2020 to August 31st, 2021.

For this period the fees related to transfer or purchase of land will be stamp duty-two percent, judicial fee- one percent, assurance fund- one percent and fees to lawyers a maximum of one and a half percent.

Mr. Thomas says the importance of the housing loans board was seen after the passage of Hurricane Maria in 2017, as many public officers received financing for the repair of their homes.

“Following hurricane Maria there was a serious shortfall by insurance companies because in some cases that the houses in fact were not valued correctly by the adjusters, in order cases by the insurance, gave some shortfalls in terms of payments the clients could have received. We were happy that the initiative again was taken by the administration that some 1.1 million dollars in the first instance could be given to assist public officers. As it relates to the four percent facility, we were able to assist well over sixty public officers at four percent; and with the 2 percent special facility we were able to assist thus far thirty five public officers,” Thomas explained.

Mr. Thomas says four hundred and five public officers are benefiting from this programme. Mr. Thomas says a revamp of the government housing loans board by this Labour Party Administration has made owing a home a reality for many.

“The Government Housing Loans Board, truthfully speaking, before 2000 was dormant, and I remember the former Minister for Finance at one of our functions said that the previous administration intended to just get rid of the Government Housing Loans Board; but in truth and in fact the initiatives taken by your administration, we had actually reinvented the board and we have made it a giant which actually created a domino effect of interest rates in the country,” Thomas added.