$800K FOR REHABILITATION OF ROADS IN THE LA PLAINE CONSTITUENCY 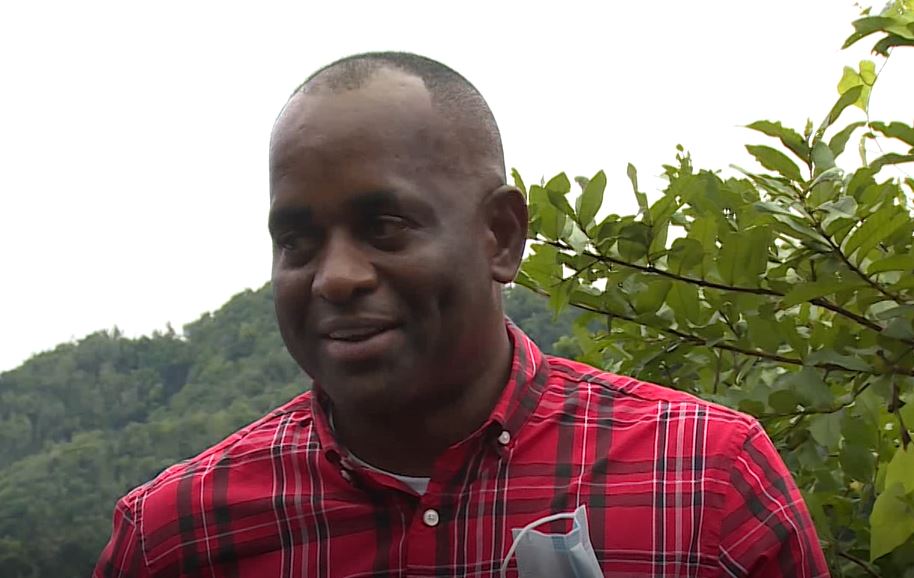 Prime Minister, Honourable Roosevelt Skerrit, has announced Government has allocated eight hundred thousand dollars for the first phase of the rehabilitation of the road network in the La Plaine constituency.

Speaking during a visit to the Delices through Petite Savanne road says retaining walls will be part of this project.

“In addition to this area we have also started the improvement of the road surface between La Plaine and Delices. The roads were in very, very deplorable conditions and we have allocated an amount of eight hundred thousand dollars in the first instance to the improvement of the road surface. Later down we will be engaging in the construction of some retaining walls which are very needed. So that’s the next phase but we clearly had do some urgent resurfacing of the roads because it was really rough,” Prime Minister Skerrit announced.