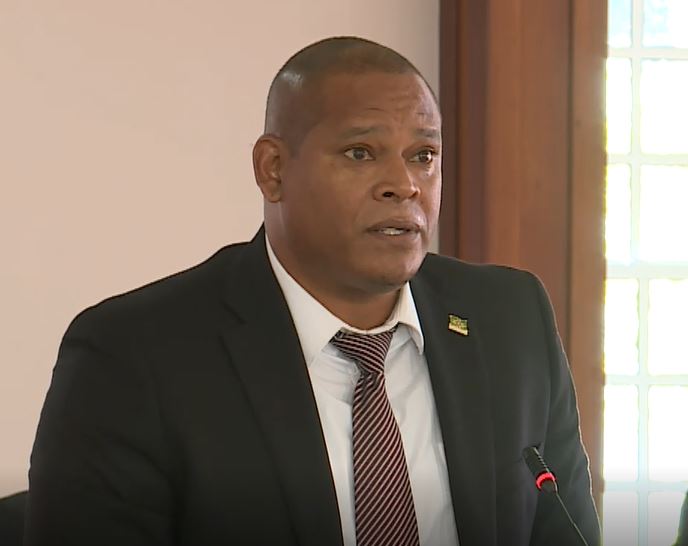 The National Employment Programme, a brainchild of Prime Minister Roosevelt Skerrit has provided gainful employment for many Dominicans since 2013.

This programme has expanded over the years and Government has seen this as the creation of employment and helping individuals gain knowledge in the world of work.

The National Employment Programme has three distinct components: the general internship, the community employment and the education mentorship.

“At the beginning of May 2020 Mr. Speaker, the total number of interns engaged under the NEP was 3,463. Of these numbers there are 202 in the Salybia constituency. It must be said that more than 20 interns have been able to secure temporary, acting or permanent employment. These means that they have been benefitting tremendously from on the job training, afforded by the NEP and were able to secure substantive employment using skills that they have enhanced for training interventions,” Minister Cozier stated.

The community employment aspect of the NEP has significantly enhanced the beautification aspect of Dominica and has contributed to a clean environment island wide.

“The community enhancement component of the program has contributed significantly to enhance public environmental health as there is a visible reduction in the number of rodents, vermin and pest which carry vector borne diseases. As such the presence of beautification teams within communities have a positive impact on the health and the wellbeing of its residents. The people engaged also paly an important role in small infrastructure projects by cleaning and maintaining secondary roads, foot paths, culverts etc. within their respective communities,” the Environment Minister noted.

Minister Frederick says there is no doubt that the NEP has impacted many lives in Dominica since its establishment.

“Mr. Speaker, there is no doubt that this program, the NEP, has positively impacted the lives of people, especially single parent households and by extension the standard of living of our citizens. Indeed the economic boost from having more people employed cannot be ignore or understated,” Minister Frederick added.