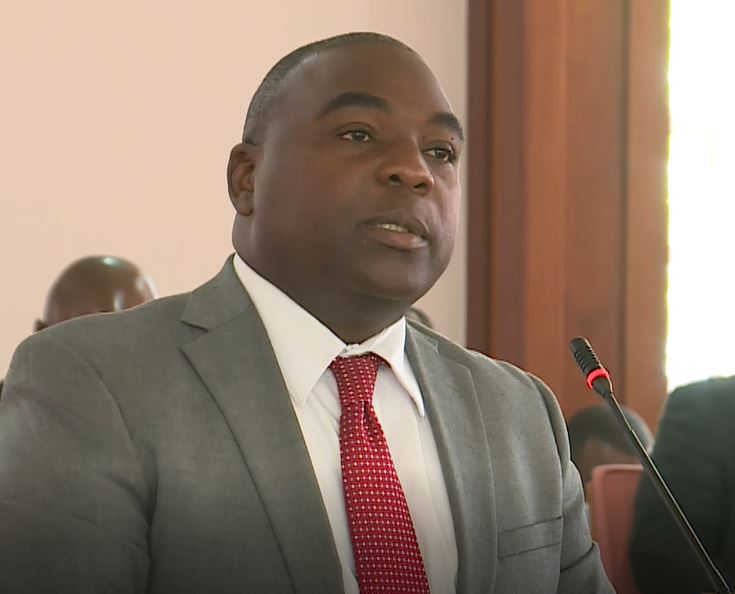 The Emergency Agricultural Livelihoods and Climate Resilience Project is a World Bank funded project is aimed at assisting farmers and fisher folks to restore their agriculture and fishing production and systems, and adopt climate smart practices following Hurricane Maria.

During his contribution to the 2020-2021 budget debate, Senator Esprit says that over one million dollars in cash grants was given to farmers in the constituency.

Senator Esprit says these benefits indicate the work the Government has been doing in agriculture.

“The program is simple. You come, you register, you show your land tenure, your land ownership, your sales; your extension officer have to verify that you are an active farmer, and then you can benefit. That is what this Government has been doing for Agriculture in this country,” Senator Esprit added.