GOVERNMENT TO UNDERTAKE MAJOR INFRASTRUCTURAL DEVELOPMENT IN THIS FISCAL YEAR 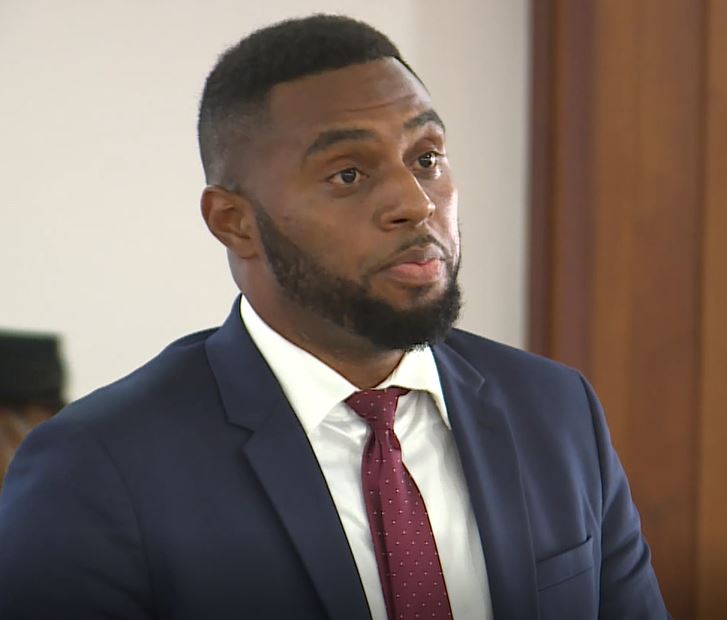 Senator Laville says the completion of the Roseau Enhancement Project is a priority for Government.

“This will completely reshape our city starting with the Botanic Gardens bypass, the one hundred and forty meter wall and Great George Street transformations just in the first phase Mr. Speaker,” Minister Laville stated.

One lane of the Layou Bridge was destroyed after the passage of Hurricane Maria. This bridge will be rehabilitated in the new financial year at a cost of fourteen point nine million dollars.

“The E.O LeBlanc highway is the primary route serving villages from Roseau to the northern villages Mr. speaker. The Hillsborough bridges are two single lane bridges providing access along the Layou River. The eastern bridge was damaged in 2017 by flooding events from Hurricane Maria. Since then the western section has been used to accommodate traffic in both directions. This is a major cause of conflict and affects service ability due to inherent vulnerabilities associated with this aged infrastructure compounded with the increased occurrence and magnitude of flooding events. The Ministry is of the view that the damaged structure should be repaired to provide redundancy and restore normalcy in that area. The primary interventions will include reconstruction of the center pier and southern abutment as well as replacement of the bridge deck,” the Public Works Minister explained.

Retaining walls will also be built in Cabanis in the Roseau Valley area. Minister Laville says this road edge failure poses a risk to road users and Government will rectify this problem very soon.

“The Cabanis area has been compromised for a number of years and poses a risk to road users. The alternative route through Wotten Waven is also compromised hence the need for interventions. The interventions at Cabanis is very critical as it would significantly improve on our road safety in that general area. The interventions address major road edge failures and collapses. The scope involves the construction of retaining walls, drainage structures and restoration of the road

Minister Laville informed that seven hundred and fifty thousand dollars is allocated for guard rails and traffic signs to ensure road safety to minimize the number of vehicular accidents on island.

“My conscience does not permit me to go to sleep if I have not done my very best. With that being said I recognize that there are too many accidents on our streets, too many deaths, too many injuries. We must do better as road users and adopt an attitude of responsibility, not only for ourselves but for others. Government must also do the same Mr. Speaker, so it is for this reason that we have allocated 750,000 dollars towards road safety,” minister Laville added.