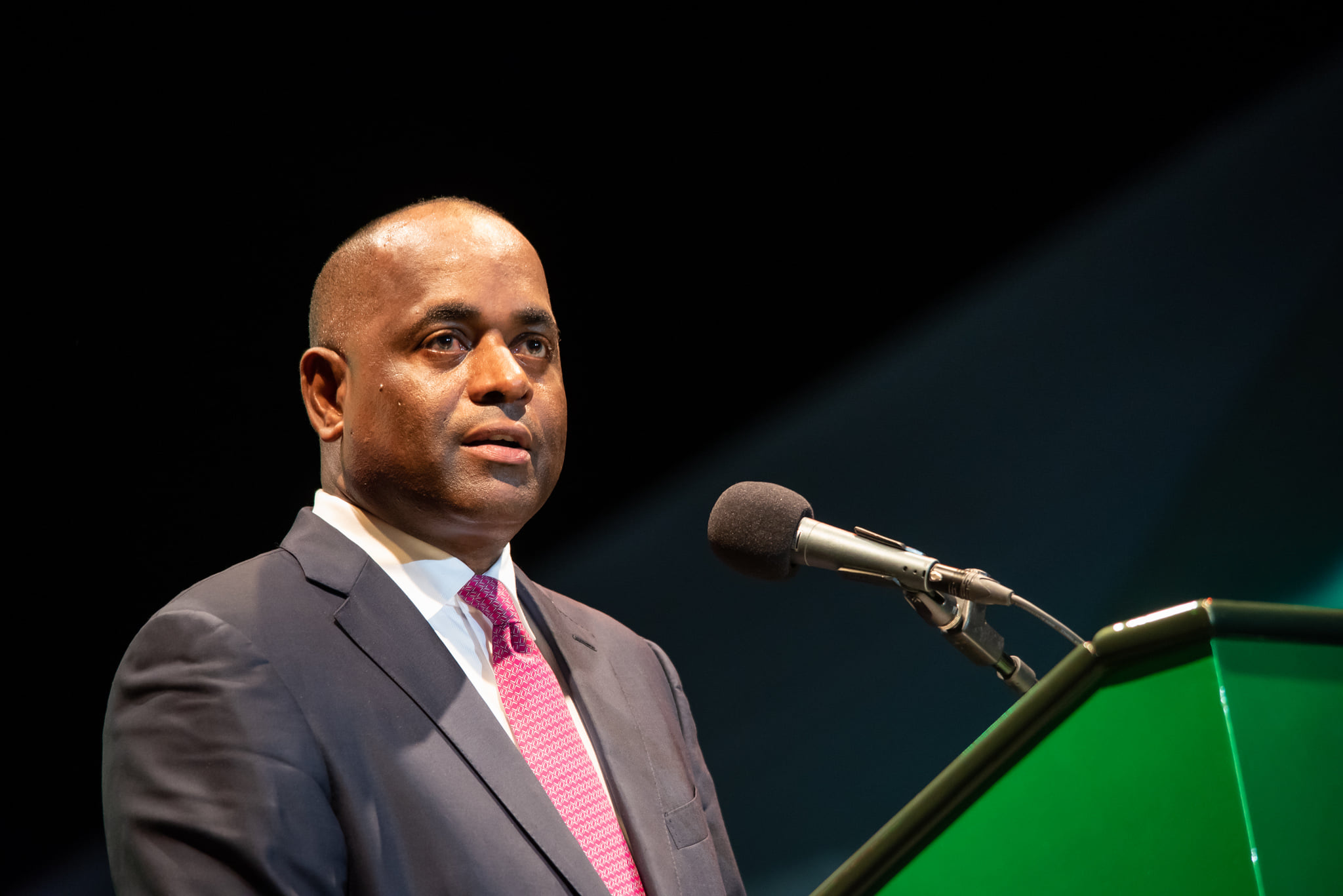 The Dominica Hotel and Tourism Association has revealed that two thousand and eighty two employees have been released from the tourism sector. This figure does not include people engaged with travel agencies and rental companies and some of the other tourism services.

Prime Minister Honourable Roosevelt Skerrit stated funds have been made available for those who lost their jobs as a result of this pandemic. The funds will be managed by the Dominica Social Security.

“Although some of their employers may not have been affected or have resumed operation, the future uncertainties and the need for social distancing have resulted in many remaining unemployed or underemployed. Heads of families and single persons who are currently no longer employed will receive income support in the amount of $600 and $400 respectively for the period April 2020 to June 2020 in the first instance,” Prime Minister Skerrit stated.

Funding in the amount of EC$15.7 million to the affected employees and self-employed will be provided by the Government of Dominica, but will be made available through the Dominica Social Security, given the administrative capacity that is already in place.

Additionally, to assist micro and small businesses (including self-employed persons) such as manufacturers, bus drivers, barbers, hairdressers and persons in the tourism sector, to bridge the funding gap created as a result of the pandemic, Government will provide loans of up to $15,000 to micro and small enterprises at an interest rate of one percent.

Access to these funds was made available from May 22, 2020. Payment of the first installments will be due six months after the first receipt of the loan. This loan facility of five million dollars in the first instance will be administered by the aid bank.

The Government of Dominica will grant businesses a concession in the form of an eight percent reduction in the corporate income tax applied to their chargeable income.

“The negative impact of the COVID 19 pandemic has been felt by all, but a greater blow has been felt by the Tourism Sector. Several of the measures already mentioned will benefit persons in that sector including the Special Facility loans at the AID Bank, the moratorium on loan repayments, the grants to persons in the sector who are no longer employed and the self-employed whose business has been closed, and also access to the agricultural programme. Hotels will be allowed to import several items on special concessions for six months starting June 1. As an expression of gratitude for the social responsibility displayed by a great majority of employers in this country, the Government will grant a rebate to companies equivalent to an 8 percent reduction in the corporate income tax rate applied to their chargeable income, for income years ending December 31, 2019 and between January 1, 2020 and June 30, 2020. This income tax rate reduction from 25 percent to 17 percent of chargeable income will apply to companies which have signed agreements with the Government committing to continue to employ at least 80 percent of their staffing compliment as at January 1, 2020, for a period of 12 months, from the date of the granting of the rebate. Revenue forgone by this measure is estimated at $7.68 million,” the Prime Minister explained.

There will be duty free concessions on the import of hygiene products to further encourage citizens to practice the necessary precautionary measures.

“The Government of Dominica will reduce to zero percent, the import duty, and the value-added tax which are now charged on such things as disinfectants, cleaning supplies, protective gears and face masks. This will be implemented immediately for six months in the first instance. It is estimated that these measures will cost the government $1.7 million in lost revenues, but we felt it urgent and necessary to help residents and businesses cushion the cost of the increased measures they have to take to ensure that proper hygiene is maintained. As a responsible Government, we must take action to ensure a balanced approach and the sustainability of the health care system, Government’s finances and the economy,” he further noted.

The Government plans to fund all these initiatives through various avenues including loans and CBI revenue among others.

“We intend to finance the mentioned measures through a combination of loans, government revenue, including the CBI funds and reduction in recurrent expenditure. As part of the shared responsibility concept to face the challenges of COVID19, the Government of Dominica will establish a fund to allow Dominican citizens resident overseas, including our new citizens and CBI agents, to make a tangible contribution to the current socio-economic challenges caused by COVID-19. The objective is to support vulnerable households for a period of 6 months to help alleviate the social and economic impacts caused by the COVID-19 pandemic,” Prime Minister Skerrit added.